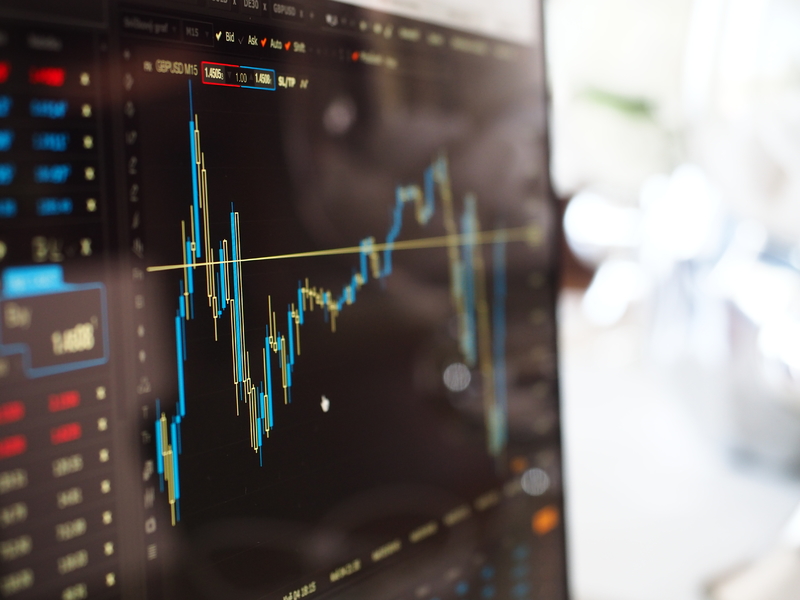 A new data report shows that peer-to-peer (P2)trading in Bitcoin has surged in the United States to smash an all-time high.

As reported by UsefulTulips, in the week of 7th June, the transaction of Bitcoin worth almost $29 million USD worth was recorded on P2P marketplaces Local bitcoins and Paxful. These transactions were listed as trade from Bitcoin to USD on the platforms.

While the United States saw highest ever listings, only the Northern American, Northern African and Middle Eastern also saw increases while all other regions saw decreases in trading volumes over the week.

The world’s fourth-largest P2P marketplace, Venezuela, saw a fractional increase in trading volume this past week, trickling past $5 million USD worth of Bitcoin move hands. This marks only the second time the South American country has edged past this figure since February this year.

While the African continent didn’t see a major spike in either direction, Nigeria’s marketplace is worth noting. After facing week after week after increasing volumes, the African market seems to have plateaued somewhat with a week’s trade volume of $8.76 million.