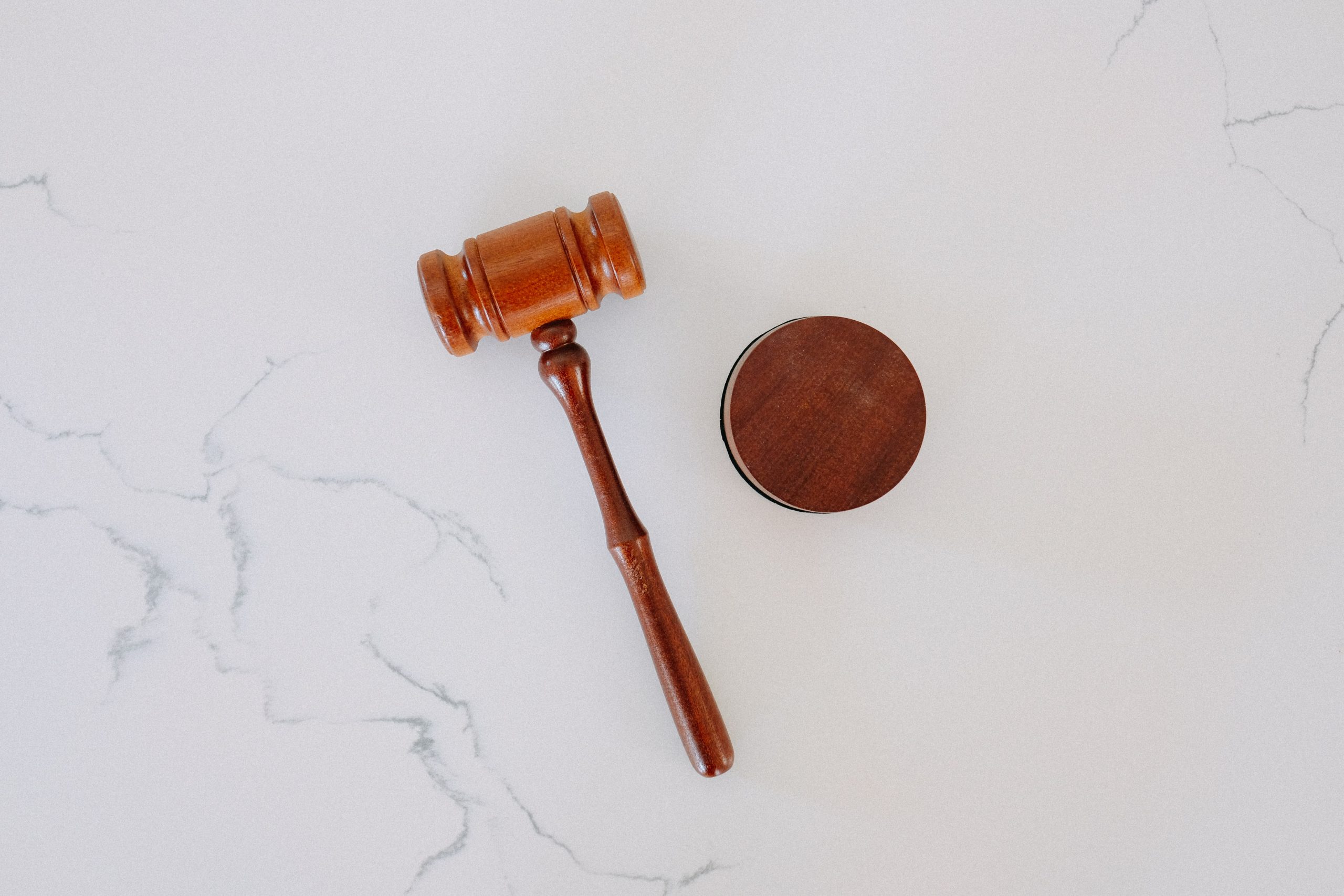 Cryptocurrency company Digital Currency Group (DCG) and its subsidiary Genesis Capital are facing additional legal issues, as a new class action lawsuit has been filed against them by a group of creditors. The lawsuit alleges violations of federal securities laws.

The complaint states that the crypto platform Genesis has been engaging in an unregistered securities offering, a violation that is against securities laws. By conducting lending agreements and allowing contracts involving securities without qualifying for an exemption from registration under federal securities laws. In addition to the securities violation, the lawsuit also alleges that Genesis committed securities fraud through a potential fraudulent scheme that puts the finances of digital asset lenders at risk by making false and misleading statements. According to the lawsuit, the plaintiffs claim that Genesis intentionally misrepresented the financial condition of the company.

On top of the legal issues, Genesis is also currently going through its first bankruptcy hearings, after filing for bankruptcy on January 19th of this year. The bankruptcy filing came a few months after Genesis halted withdrawals on November 16th, when it was unable to allow withdrawal requests as a result of a lack of cash-flow and trying cryptocurrency market conditions.

The law firm SGT, against Genesis, has a reputation for handling major industry lawsuits, including a class action suit filed against Coinbase in March 2022. The law firm has not yet confirmed if Gemini, a New-York-based crypto exchange, is part of the lawsuit. As noted, on January 20th, Gemini co-founder Cameron Winklevoss tweeted that Gemini had been working has been to undertake direct legal action against DCG, Silbert, and others who “share responsibility for the fraud.”

As it stands, Genesis is facing significant legal and financial challenges. Following the explosion of FTX, the outcome of the lawsuit and the bankruptcy proceedings is being monitored and closely watched by shareholders and the industry overall.