Genesis could be filing for bankruptcy as soon as this week 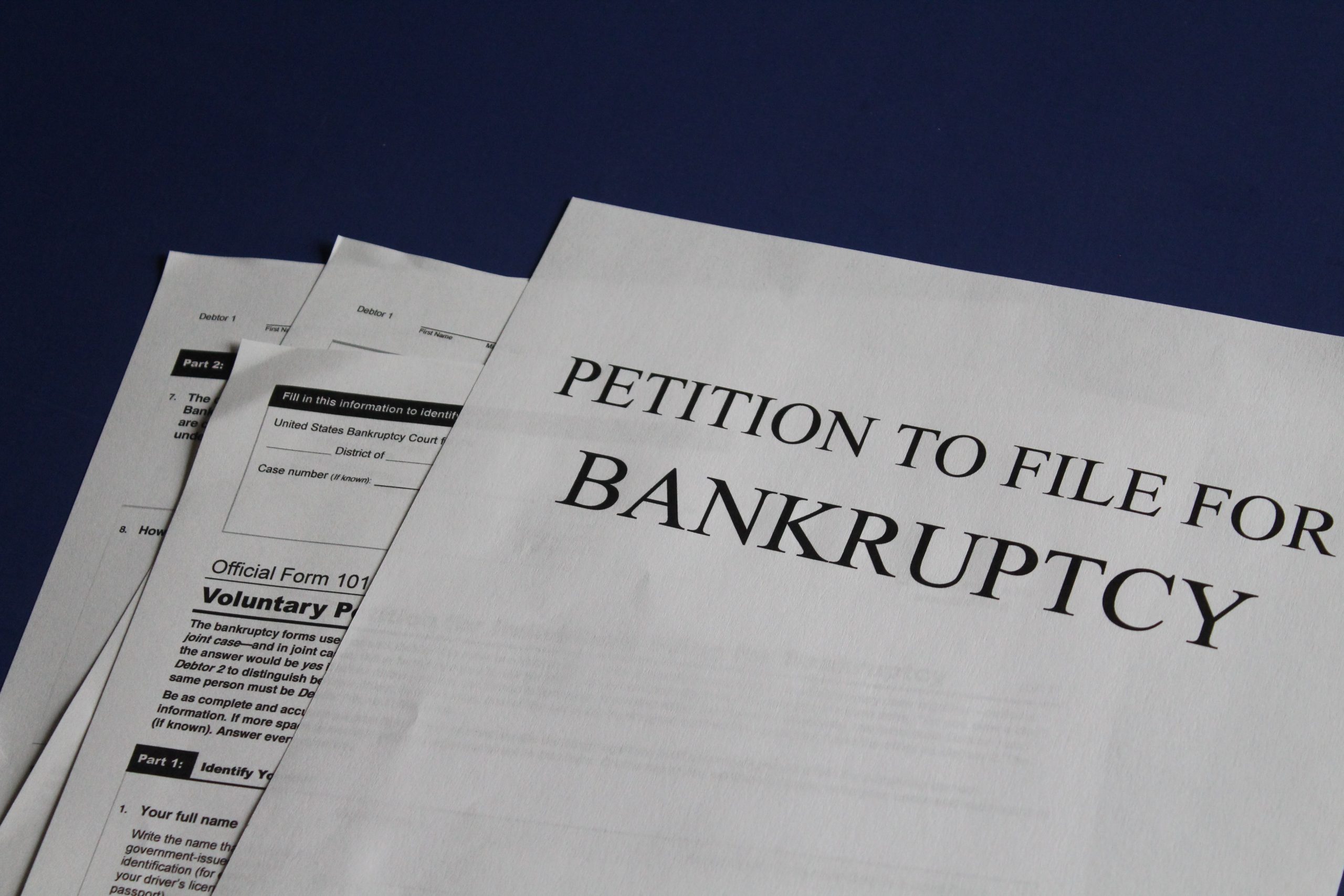 Cryptocurrency lending firm Genesis Global Capital, which sits under the Digital Currency Group, is reportedly preparing to file for bankruptcy in the coming days.

The is another cryptocurrency firm that has struggled with liquidity and comes just months after the collapse of the highly controversial crypto exchange FTX.

According to sources familiar with the matter, the firm has been facing a liquidity crunch similar to the one that led to the filing for bankruptcy of FTX in November. The news comes after the United States Securities and Exchange Commission (SEC) charged both Genesis and Gemini with offering unregistered securities through Gemini’s “Earn” program. The case is still ongoing.

According to Gemini co-founder Cameron Winklevoss, Genesis owes the company $900 million for funds that were lent to it as part of the same program. Despite the claims, Digital Currency Group has publically denied the allegations.

This is another desperate and unconstructive publicity stunt from @cameron to deflect blame from himself and Gemini, who are solely responsible for operating Gemini Earn and marketing the program to its customers.

Experts in the industry believe that the liquidity issues could stem from the collapse of the crypto venture capital firm Three Arrows Capital in 2022. Barry Silbert, the CEO of Genesis told shareholders in January that Three Arrows owed Genesis $447.5 million and 4,550 Bitcoin, which was worth around $78 million at the time. Furthermore, Genesis also held roughly $175 million on FTX prior to its bankruptcy in November, which likely contributed to the firm’s liquidity crunch and potential insolvency.

Recently, there have been other cryptocurrency exchanges that have collapsed. These include:

While this is not an exhaustive list and the crypto market is highly dynamic, changes and developments are happening regularly.