Which Bitcoin wallet should I use? 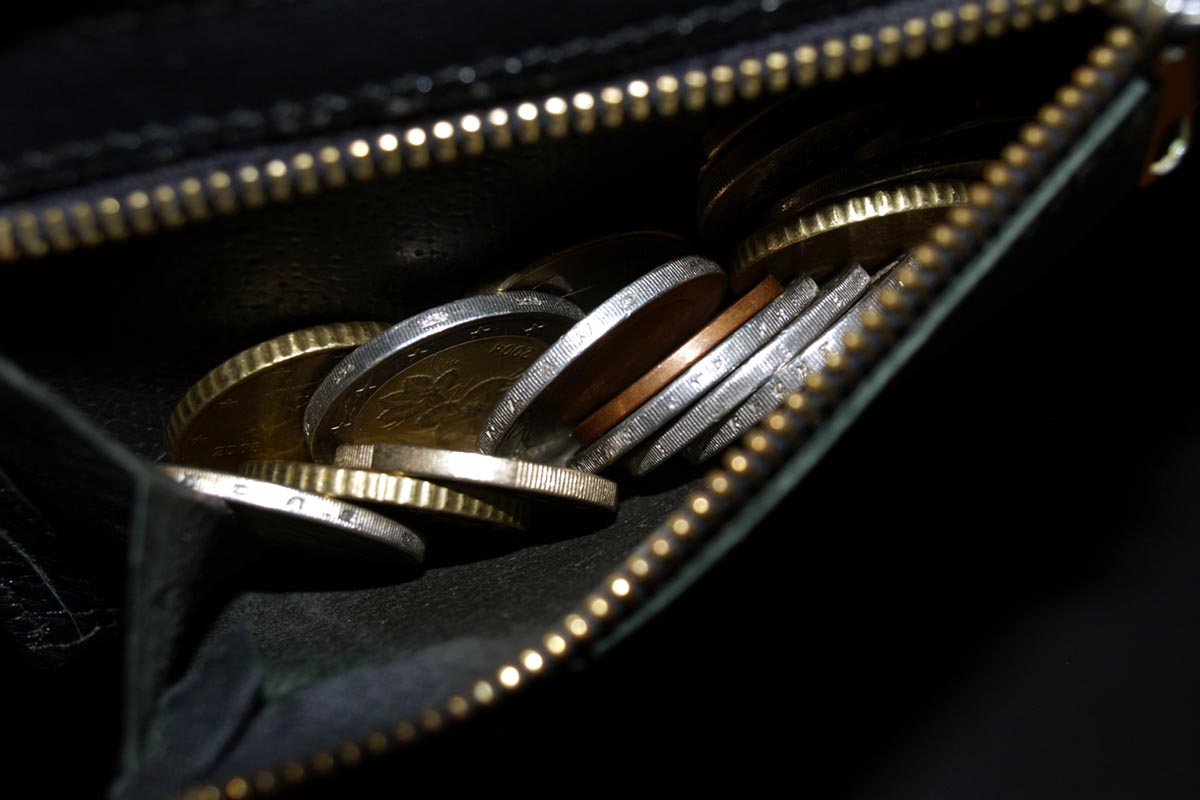 If you’re out to buy Bitcoin, an important factor to consider is where you’ll store it. While most cryptocurrency exchanges support in-house wallets, these can be less secure than other alternatives.

The appeal of desktop wallets places access to one’s bitcoin address directly on the same computer that one might trade from. Desktop wallets are software programs that can run on desktop and laptop computers that run popular operating systems such as Microsoft Windows, Apple’s macOS, and even Linux.

However, not all desktop wallets necessarily act as nodes, and some simply store a user’s private and public keys. These are usually far less cumbersome to download and maintain.

Mobile wallets, contrary to their desktop counterparts, are found on Apple’s iOS (iPhones), Android phones, and some are even available for Microsoft’s lesser-used Windows Phone.

Mobile wallets provide investors and traders with the convenience of being able to take their wallet with them on-the-go. This further allows users of certain mobile wallets to make convenient and quick payments not only with Bitcoin, but with other cryptocurrencies as well.

However, mobile wallets do not download the entire bitcoin blockchain – instead relying on a small ‘portion’ of the blockchain and thus relay most transactions through what are called ‘trusted’ nodes.

While a mobile wallet houses both a user’s public and private key as a desktop would, most mobile wallets take advantage of either QR-code scanning or Near Field Communications (NFC). In the case of the former, mobile wallets can scan a QR code by using their smartphone’s camera. The mobile wallet in question can then interpret the code as another bitcoin wallet address, which users can send bitcoins to.

In other cases, smartphones equipped with an NFC chip (like some of Apple’s recent iPhones, or Samsung’s Galaxy S phones, for example) which users can leverage to facilitate transactions. This enables users to tap one’s phone against a reader and send bitcoins without having to enter any details at all.

While one can consider either desktop computers or mobile phones as ‘hardware’, there are several electronic products available specifically designed to house one’s public and private key.

Hardware wallets typically function with an ‘online’ and ‘offline’ component. This sees an investor make use of an online wallet that holds their public address and signals which transactions will be ‘signed’. To complete a transaction, users will need to connect their hardware wallet by USB into a computer, where a signature is then formed, sent to the wallet, and then fed into the Bitcoin Blockchain.

One of the most inexpensive ways of securing one’s bitcoin is to use what is referred to as a ‘paper wallet’.

A paper wallet essentially sees a user print out a paper copy of two QR codes; one is the public address where one receives bitcoins, and the other is the private key which one uses to sign on outgoing transactions. To use a paper wallet, a user either scans either QR code themselves, or invites a transacting party to do so.

Paper wallets mitigate some of the risk of storing one’s private key on the internet, where an investor would have to trust the establishment where their key is stored. Thus, paper wallets do not fall prey to cyber attacks or other malicious actions where parties might attempt to steal bitcoins online.

However, paper wallets carry their own set of weaknesses. Similarly to hardware wallets, paper wallets can be stolen or damaged, and paper itself degrades over time – meaning that users should take caution when storing their paper wallet and should ideally never use the same one for long periods of time.