Coin Profile: What is the Maker token and how does it work? 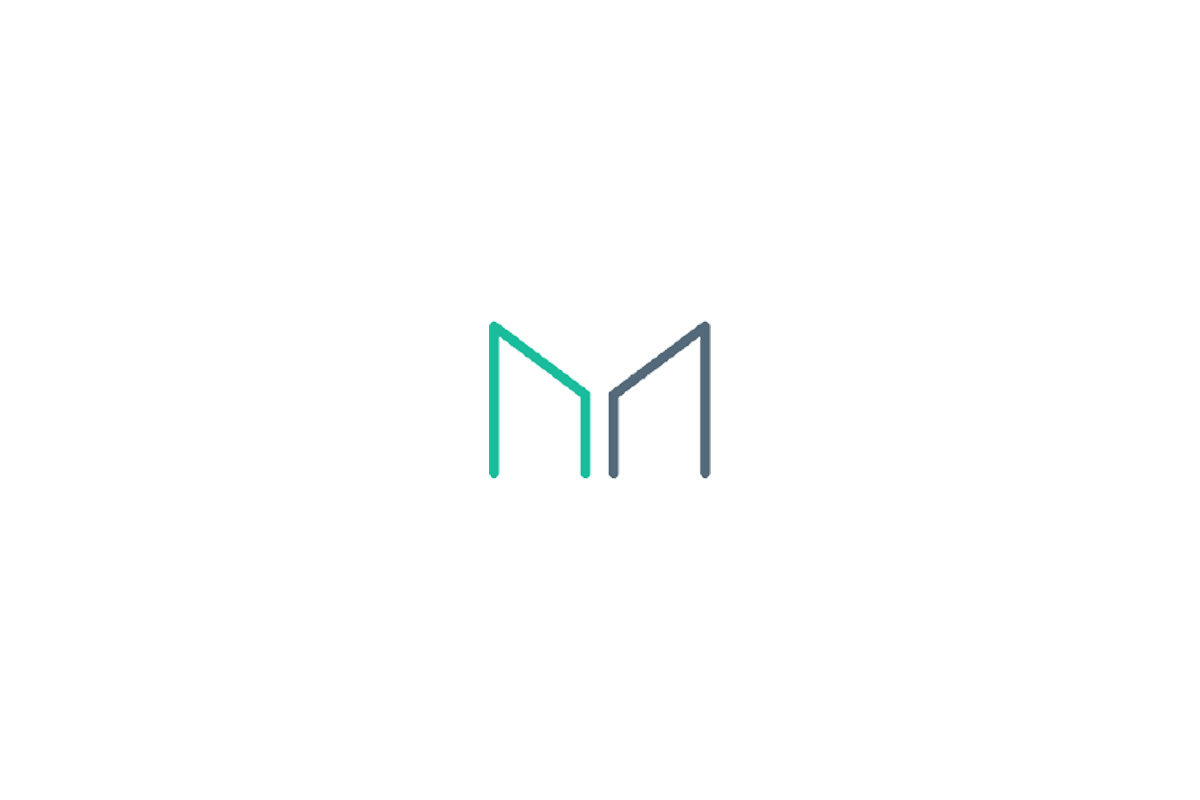 The Maker project focuses itself on the production and maintenance of the DAI stablecoin, via Maker tokens. These Maker tokens were first launched by the decentralized autonomous organization, Maker (hereafter referred to as MakerDAO), in August of 2015 and can be incorporated into the management of their projects, such as the DAI stablecoin.

MakerDAO seeks to utilise Maker tokens and the Ethereum blockchain to minimize the price volatility of the DAI stablecoin.  The process of this regulation is what determines the value of the Maker token itself.

Most stablecoins peg themselves to the U.S. dollar by holding real dollars in private bank accounts and issuing coins which are ‘backed’ by these dollars. This means that, despite being a digital trade, there is still a middleman involved. This removes the fully transparent benefit of traditional cryptocurrency. Now there are risks regarding the legitimacy of the bank account holders and what may happen should these accounts be frozen or defrauded.

Ethereum is a platform upon which decentralized apps and smart contracts exist. Smart contracts refer to code written to automate and execute real world agreements in an immutable ledger. It is blockchain technology.

The question is, how does DAI maintain its stability despite being a digital currency fully hosted online without any physical backing?

The answer lies in what can be called MakerDAO’s two lines of defense. The first refers to the technology of the Ethereum blockchain. Whenever the price of DAI starts to fluctuate, the blockchain automatically creates a smart contract which re-stabilizes the stablecoins value to that of the dollar. This first line of defense will not cut it, however, if the cryptocurrency market experiences high enough fluctuations- which it Is prone to do.

The enables the second line defense to come into action. The online systems, or nodes, of all those who own Maker tokens, form Maker smart contracts which then re-stabilize the DAI. Thanks to this system, the value of the DAI stablecoin remains pegged to the U.S. dollar. Whenever this occurs, the owners of those tokens receive fees as a reward for the regulation of the stablecoin.

According to CoinMarketgap, Maker is the third greatest token in the world, with $485 million USD worth of capital.

Since Maker is an ERC20 token, Maker can be stored on any ERC20 compatible wallet with the most popular options being MyEtherWallet and Mist.