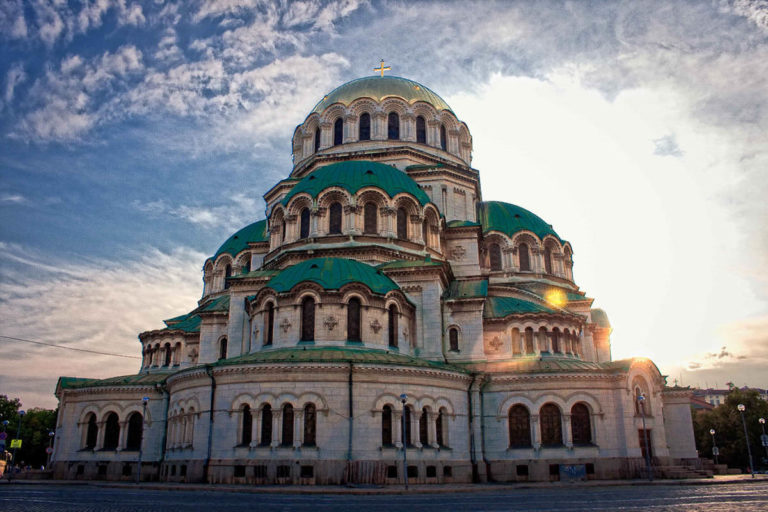 Bulgarian government has stated that it owns some 213,519 bitcoins – valued at approximately 18% of its national debt – that have been seized from a criminal network.

While the term ‘whale’ typically refers to big-money bitcoin players who show their hands in international cryptocurrency market, today the phrase can be applied to the Bulgarian government as a result of its disclosure that it is holding some 213,519 bitcoins valued at over $3 billion USD.

Unfortunately, however, the Bulgarian government is not your typical investor; instead, the country’s administration has acquired its vast cryptocurrency portfolio as a result of joint work that busted a sophisticated organized crime network.

Read: Bank of America has been awarded a patent for a new cryptocurrency exchange system

The Southeast European Law Enforcement Center (SELC) has elaborated that the crime network was responsible for an operation that hacked Bulgarian Customs’ computer network and allowed associated members to bypass fees when importing goods into the country.

The SELC was responsible for conducting a large-scale search that saw more than one hundred addresses, suspects, and vehicles’ profiled. Among the items recovered were some 213,519 bitcoins, which at the time of their retrieval were worth over $500,000 USD.

However, thanks to Bitcoin’s meteoric gains, that total now sits well above the $3 billion USD mark. The SELC offered that the “offenders choose the bitcoin way of investing/saving the money, because it is rather difficult to be tracked and followed.”

It remains to be seen what Bulgarian government will proceed to do with the recovered cryptocurrency. In a situation that is perhaps not too dissimilar, the US Federal Bureau of Investigation (FBI) holds a reported figure of 144,000 bitcoins as a result of a crackdown on the Silk Road.

Should Bulgarian government proceed to sell its accumulate bitcoin, international investors might be in for a rainy day despite the recent launch of Bitcoin Futures trading in the United States.