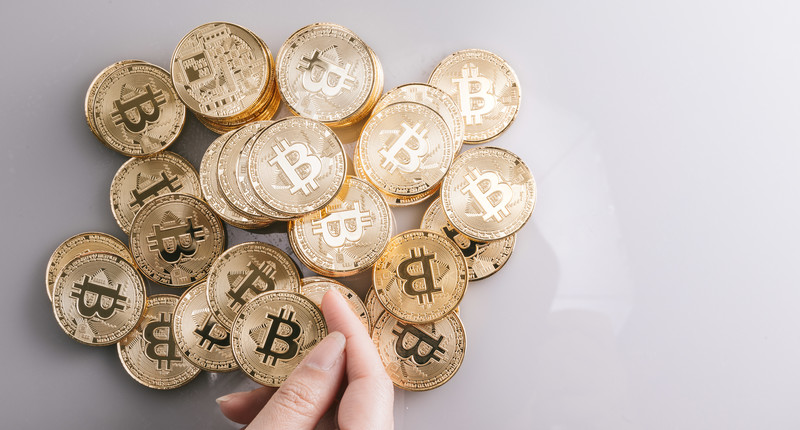 New data released shows that almost 80% of Bitcoin in circulation is held, not available for trade or sale.

Bitcoin supply is held by illiquid entities who are storing their cryptocurrency and not selling. The analytics firm noted that the metrics used to calculate the potential liquidity of Bitcoin takes into consideration how much remaining Bitcoin is still to be mined as well as how much Bitcoin has potentially been lost over the past decade.

If there are fewer Bitcoin tokens available for a widening audience, the selling pressure decreases as more investors will want to hang onto their cryptocurrency. This could have a bullish result as the demand for the token increases, so will the demand for the cryptocurrency. Since the supply of Bitcoin is limited and mining offers less reward after the halving generating more Bitcoin to satisfy the increasing demand is difficult.

“Quantifying Bitcoin’s liquidity is essential to understand its market. If many bitcoins are illiquid, a supply-side crisis emerges – which has a weakening effect on BTC’s selling pressure in the market. Or put differently: A sustained rise of illiquid bitcoins is an indication of strong investor hodling sentiment and a potential bullish signal.”

Changes in the cryptocurrency market

Over the past year, Bitcoin has experienced a massive spike in interest from investors and in price. This has come as a result of global hedging against the economy which took a battering from the pandemic. One of the major factors in the rise of Bitcoin, however, has been pointed out as the strong sentiment as institutional firms buy Bitcoin. The large-scale whales and institutional investors, such as Grayscale, MicroStrategy, and Square all point to a new wave of Bitcoin holders. This change implies a longer-term holding strategy rather than volatility in the market. If investors hold for a stronger asset down the line, the roller-coaster market changes Bitcoin has experienced in the past might have stabilised as Bitcoin steps up as a safe haven asset.