The Bank Of Japan Looks To Start Testing A National Cryptocurrency 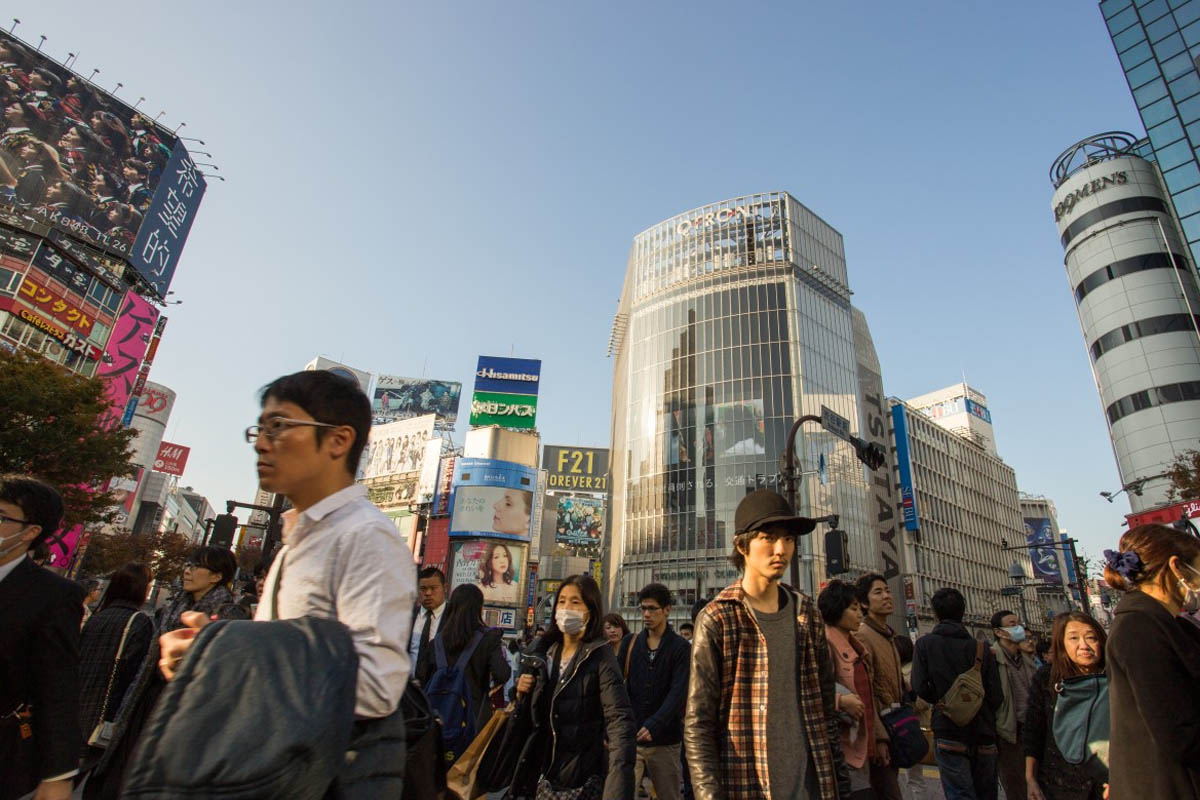 The Bank of Japan has declared that it will start testing a central bank digital currency (CBDC) to start the process of digitising cash.

According to a report recently released, Technical Hurdles for CBDC, the Bank of Japan offered that it will be experimenting a tokenised currency in order to establish “the feasibility of CBDC from technical perspectives, collaborate with other central banks and relevant institutions, and consider introducing a CBDC.”

This news comes on the heels of European currencies, such as Sweden, France and Switzerland announced their news to pilot a CBDC. The central banks of countries also experimenting with a central digital currency include Britain and Canada.

According to the report regarding the tokenisation of the Japanese yen, the Bank of Japan is currently exploring how to overcome two major technical hurdles, namely: the universal access of the currency and the resilience of the digital currency. The access refers to how citizens and non-nationals would gain access to the currency, especially if they don’t have access to a smartphone or the necessary technology. Resilience, on the other hand, refers to the availability of the digital currency when electrical power is not available. This access is crucial to establish before any sort of launch, as it might impact the usability under circumstances such as an earthquake. The Bank of Japan offered:

“It is important to develop the CBDC to be available to a variety of users.”

The Bank of Japan added:

While a national cryptocurrency might not be directly resultant in the adoption of Bitcoin it certainly doesn’t harm the industry. As more people take note of the technology and as more countries consider the regulations and legalities behind cryptocurrencies we might see more sustainable regulations in the industry as a whole.