Nike Kicks With Cryptocurrency Teaming Up With Fintech Startup Pluton 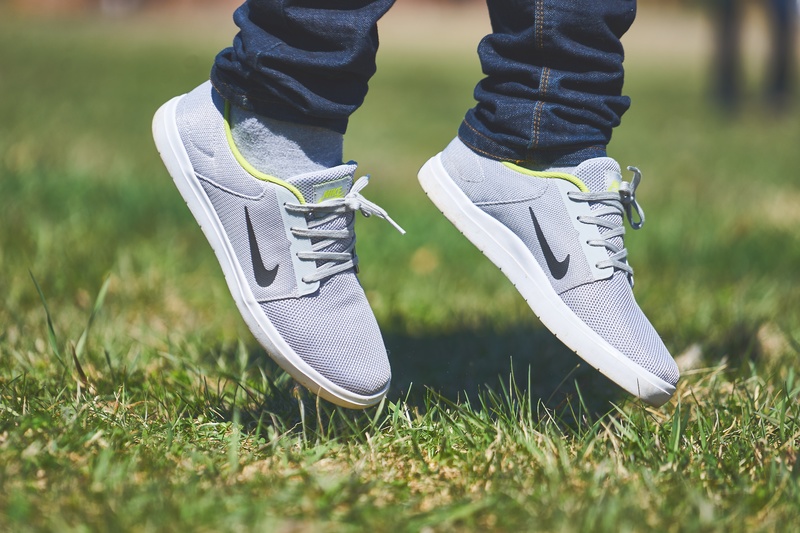 Earlier this year, the United States giant released a proof-of-concept whitepaper which details the company’s exploration in how blockchain can offer more efficient savings methods.

According to a new release of information, Nike has now teamed up with a London-based blockchain startup to tap into the use of cryptocurrency for cash backs. In a new affiliate partnership with Plutus, the company is offering customers up to 3% in cryptocurrency and 9% cash rewards when making purchases on its online store.

Rewards Only For UK & Europe Purchases

To unlock the rewards programme, customers need to make shop online using Plutus’ VISA Card. At present, the fintech startup is only operating within the United Kingdom and European regions, meaning the services – and rewards potential – are only available when purchases are made in Pound Sterling (GBP) or Euros (EUR).

Rewards Paid Out In Cryptocurrency

Customers will be awarded in blockchain-based cryptocurrency Pluton, Plutus’ native token. In addition to the potential to earn back 3% in crypto and 9% in cash rewards, customers can also stand to be awarded more rewards through the Plutus app. In order to do so, users need to stake the Pluton token via the cryptocurrency’s app.

The rewards are generated in Plutus’ native token, Pluton (PLU), a decentralized loyalty token running on the Ethereum network. Apart from 12% in total rewards available, Plutus users can also earn more rewards by staking the PLU token via Plutus’ app, the firm said.

Nike’s new affiliate relationship with Plutus places the footwear brand along with AirBNB and SkyScanner as company’s working with the company.

Plutus CEO and founder Danial Daychopan stated that the relationship with the two travel-focused company’s had to hit the pause button owing to the Coronavirus pandemic:

“Plutus was approved as an affiliate partner for both Airbnb and Skyscanner at the start of the year, however all programs in the travel category have been temporarily paused by the company due to travel restrictions caused by COVID-19. Both of these partners were included to offer cash back to qualified Plutus members.”