Madonna joins the ranks of cryptocurrency humanitarians with Ripple initiative 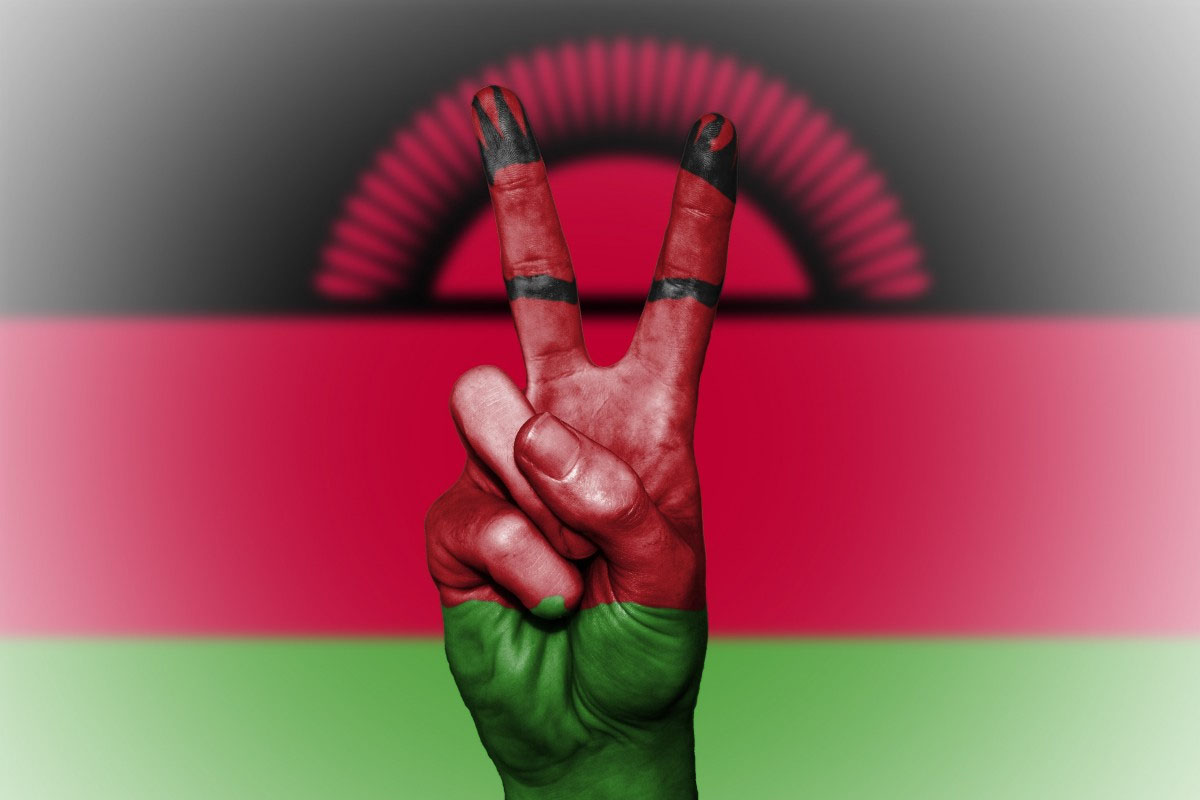 The fundraising campaign, which runs from July 30th until August 16th, is an initiative which has seen Ripple team up with Madonna in order to offer support to orphans in Malawi. As expressed by the superstar and confirmed by Ripple, all funds raised through public donations via Madonna’s campaign will be matched by the crypto-company.

On the pledge page on her official Facebook page, Madonna stated that “[every] dollar raised will go directly to meals, schools, uniforms and healthcare” and declared that “Ripple will match each dollar donated to this campaign.”

Partner with us to sponsor children thru @raisingmalawi and help transform their futures. https://t.co/3oDK7HI4fZ

This fundraiser, which will provide aid to Raising Malawi, a foundation which was founded by Madonna is making use of Facebook’s charity features, which means that no processing fees will be charged and the full sum of every contribution will go directly to the organization.

Ripple seems just as excited about the initiative as the Queen of Pop, according to their announcement:

“We’re honored to be a part of Raising Malawi’s amazing work with some of the world’s most underserved children and are grateful to our investors at Sound Ventures for making the introduction to us and this important cause,” said Ripple’s SVP of Business Operations Eric van Miltenburg.

It has not been confirmed yet whether the funds will be equaled in cryptocurrency or US dollars, however, we will know soon what the value of the funds raised will be and whether it is matched in crypto or a fiat currency.

Since making the announcement, Ripple’s XRP value has not made massive waves and has a day-on-day trading value of $0.43 USD which sees a 0.46% increase over the past 24 hours.