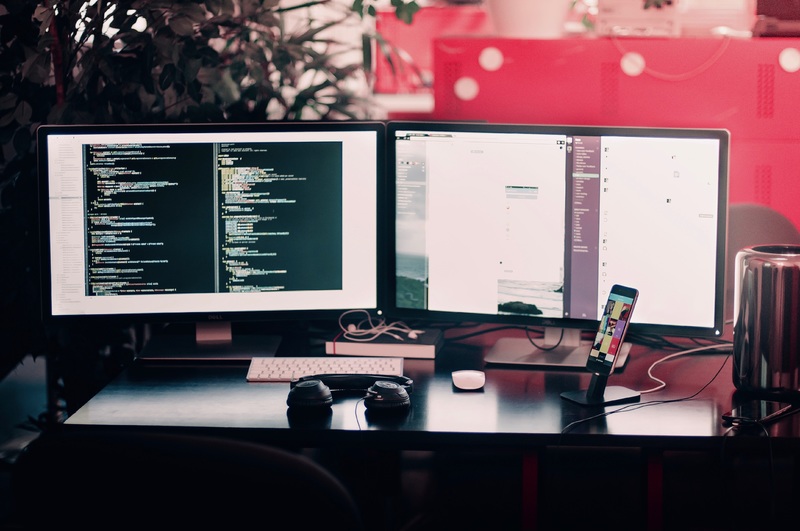 Companies recruiting blockchain and cryptocurrency staff in China are offering staggering amounts to hire specialists. The data and figures compared to last year have more than doubled; showing a massive need for candidates who are skilled and experienced in the blockchain space.

According to Chinese media platform Chainnews, statistics from Zhaopin shows that hundreds of Chinese recruiting platforms are offering salaries for blockchain staff, starting at monthly figures of around $2,865 USD on average. This time last year, the average salary was sitting around $1,230 USD. This shows a massive 133% increase in the starting salary.

According to the report, salaries for candidates who have more than three years working in the blockchain, cryptocurrency or Bitcoin industry are around $7,000 USD per month.

Demand For Cryptocurrency & Blockchain Specialists On The Rise

Chainnews shows that it’s not only the traditional Internet giants such as BATJ, who are looking to hire blockchain staff. Traditional banking institutions, like the China Construction Bank and China CITIC Bank, are also recruiting. The jobs in demand are commonly on the development side, such as programmers, blockchain engineers and technical staff. While those in the correspondence are also in demand, the publication shows that technical talent is most absent and thus more in demand. As per the report:

“In March of this year, the “2020 China Blockchain Talent Development Research Report” jointly released by Interchain Pulse and Hunting Jobs shows that the blockchain talent market is in a state of short supply, with a large gap on the demand side. Technical talents are most popular, but Corresponding talents are scarce, and compound talents and the experience of practitioners have become important considerations for companies’ recruitment.”

While Bitcoin might be on the rise at the moment, having cracked a new record high for this year, it’s unlikely correlated with this demand. It’s more likely that the increasing adoption of blockchain technology has led to startups in the space seeing success, which means the demand for talent has skyrocketed.