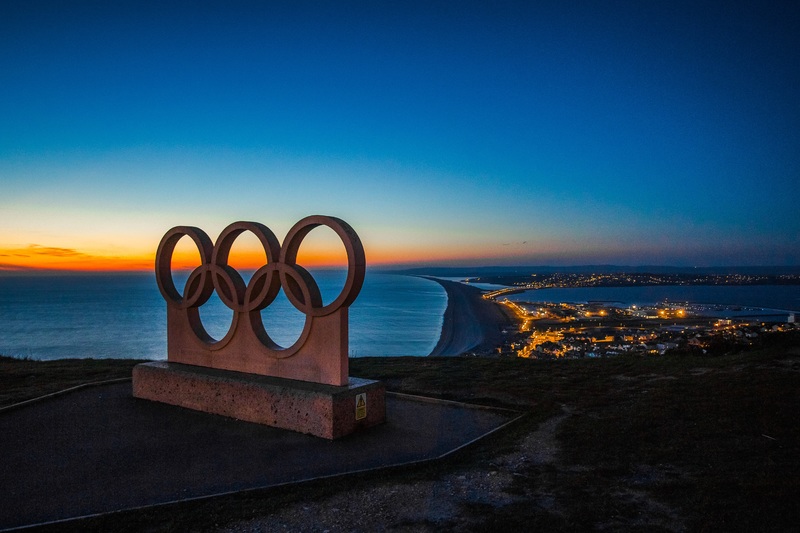 As a result of the Coronavirus and national lockdowns across the globe, the Tokyo Olympic Games have been postponed until 2021. This has led to a number of crypto-related schemes in which scammers are impersonating members of the Olympic Committee.

As reported by Japanese media outlet Trend Micro, the scammers are imitating several email addresses of alleged members of the Olympic Committee to ask victims for donations for the Olympic Games. The scammers are claiming that the funds used will be used to support the Games in order to compensate for the financial damage caused by the postponement of the event. In the fraudulent emails, the scammers state that this collection is as part of a governmental initiative, suggesting that the Japanese nation will face a damage in reputation if the Olympics need to be cancelled as a result of funding concerns.

Furthermore, the scammers are offering tickets for the postponed event at a 30% discount in exchange for donations. The emails contain a cryptocurrency address as the donation destination. According to Micro Trend’s investigations, more than 400 fraudulent emails were sent between 24th and 26th April from IP addresses which are managed by service providers in Japan. However, no transactions of donated funds have been reported thus far according to the cryptocurrency addresses associated with the scam.

This type of cybercrime is not new to the cryptocurrency space, nor the Olympic Games. Towards the beginning of April, the Chinese Olympic Committee released an announcement warning the public that they do not allow third-party marketing or funding relief from external organisations.

This came following a number of complaints of blockchain and cryptocurrency-related schemes falling under the banner of the “World Olympic Sports Foundation”. The Chinese Olympic Committee has confirmed that this is in violation under the stipulation of the “Olympic” name, stating:

“The Regulations for the Protection of the Olympic Symbols and the Olympic Charter all stipulate that the owners of the Olympic symbols (intellectual property rights) enjoy exclusive rights to the Olympic symbols. The aforementioned intellectual property rights include proprietary names such as “Olympics”, “Olympics”, and “Winter Olympics”… Other irrelevant organizations do not have the right to grant permission for this, nor do they have the right to solicit advertisements, sponsor or entrust third parties to engage in such acts.”