Bitcoin Whale Clusters are at a Crucial Point Right Now 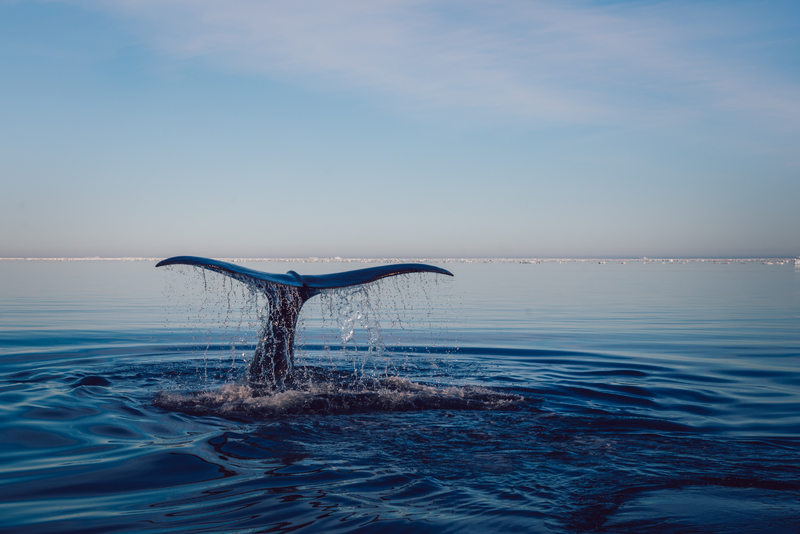 Whalemap, a research firm which investigates and analysis large Bitcoin investors and activity, has commented that short-term clusters are present at $10,570 USD.

The whale clusters, which large-scale investors buy Bitcoin but do not move, spend or trade the token, typically have a price region which becomes a point which could affect the market. As explained by Whalemap:

Whale investors prefer to buy Bitcoin low, hold it without spending and then sell off either at breakeven (depending on the health of the market) or at profit. If whales perceive the market to be unhealthy, or bearish, the $10,570 USD could be an area where they breakeven and sell their cryptocurrency

The resistance point, where Bitcoin struggles to break above, for whales is sitting between $10570 USD and $11288 USD, according to Whalemap. The firm charted:

Unsurprisingly, these two points of whale cluster resistance happen to be the same levels of key resistance for Bitcoin in the short-term trading of the token. If Bitcoin can break through this resistance, it will find new support and will see healthy growth. For Bitcoin to gain and maintain a positive trajectory, it will take retesting the $11,000 USD to $11,300 USD resistance range and not crashing.

Cautious optimism for the future of the Bitcoin market

Since the Bitcoin halving, miners of the cryptocurrency are getting half of the reward for the output. Despite this, it appears that there is a rise in network activity for the Bitcoin market. According to researchers, there has been an increase in miner fee deposits to centralised exchanges

“Currently, almost 10% of all #Bitcoin miner fees are spent on transactions that deposit $BTC to centralized exchanges. This is a 2x increase since the beginning of the year, and levels we haven’t seen since late 2017.”

If the market activity continues to grow with a positive outlook, the sentiment of the cryptocurrency industry will rally. Should this happen, the perceived value, trading volume, and ultimately price of Bitcoin could be on its way upwards.