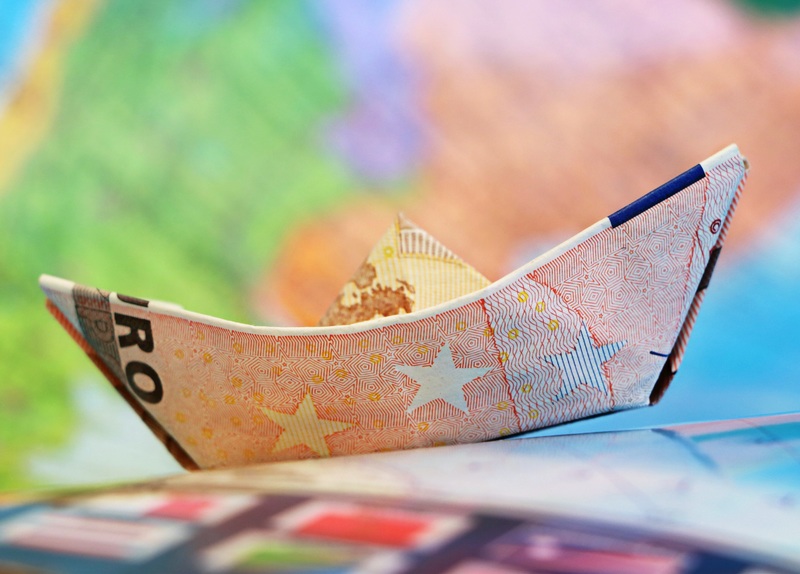 France now stands as the first nation in the world to pilot a digital Euro with success. The digital currency, functioning through blockchain technology, comes as a result of support from the Banque de France who called for the introduction of the innovative technology.

According to a report released by the Banque de France, the project saw its first successful test last week after initiating the project earlier this year. The report states that the aim of the experiment is to improve the operations within the financial markets in the country, with particular attention to the interbank regulations or “ “wholesale”  central bank currency“. This also comes in order to resolve issues related to the digital financial securities as carried out by Société Générale Forge.

The Bank of France has been looking into integrating a central bank digital currency (CBDC) for some time now to tokenise financial assets. As explained in a report issued in March, the bank is not looking to replace the current forms of currency in place in the country, but rather to explore how technology can enhance currency systems in place.

The latest announcement offered that additional experiments of the blockchain project will be conducted by the Bank of France. Other key players involved will also cooperate with the testing of the digital currency based on similar files received as part of the project. The report offered that the interest surrounding the piloting of the project is high and that this suggests that this signifies the strong potential for technology in the financial field in France:

“[The high number of applications] testifies to the interest of the banking and financial industry for these experiments and to the dynamism of the Place de Paris in terms of technological innovations in the financial sector.”