What are some of the biggest Bitcoin price predictions in 2019? 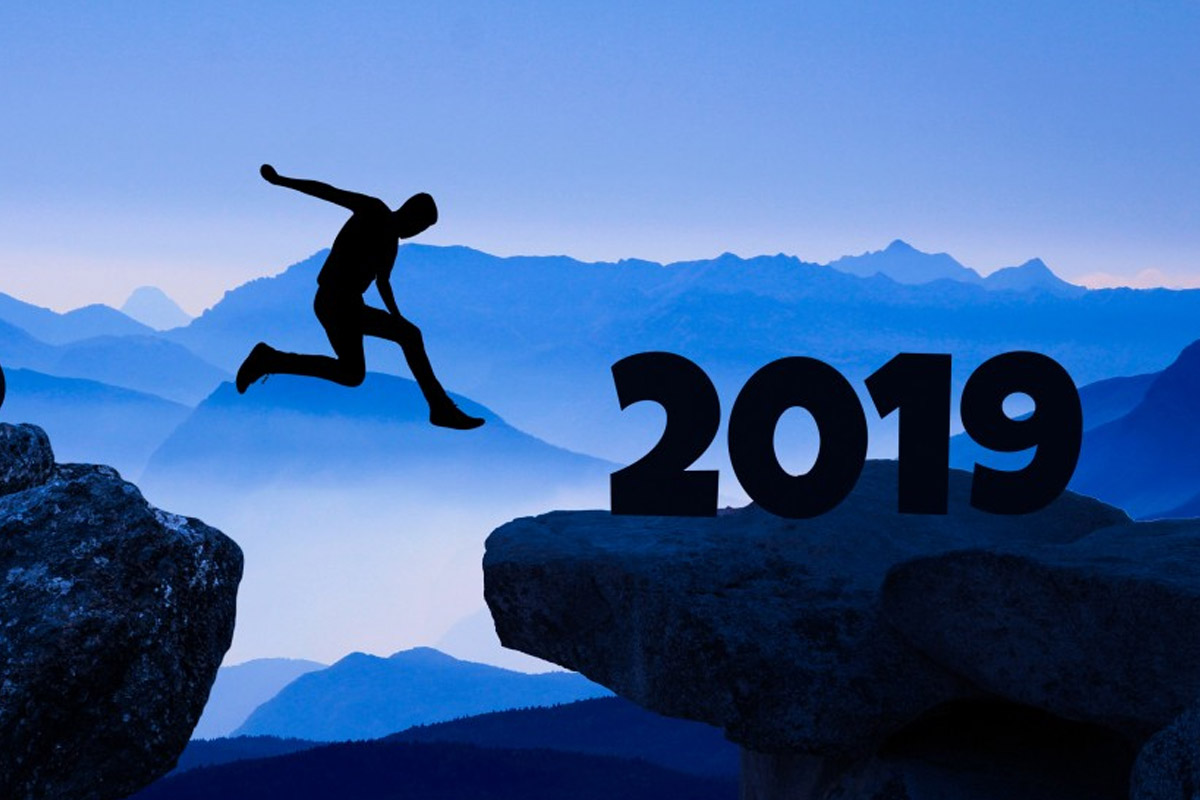 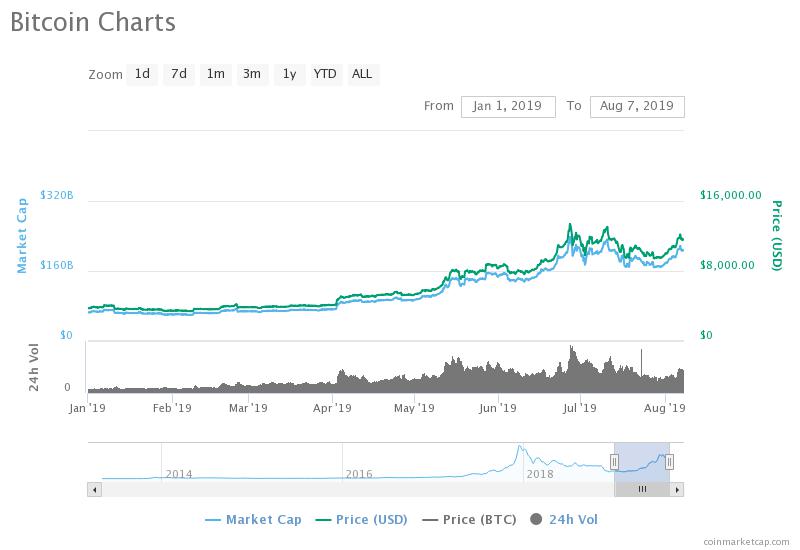 Bitcoin return on investment since launch

Since the time of launch in 2009 Bitcoin has had a 8,524% ROI according to CoinMarketCap. 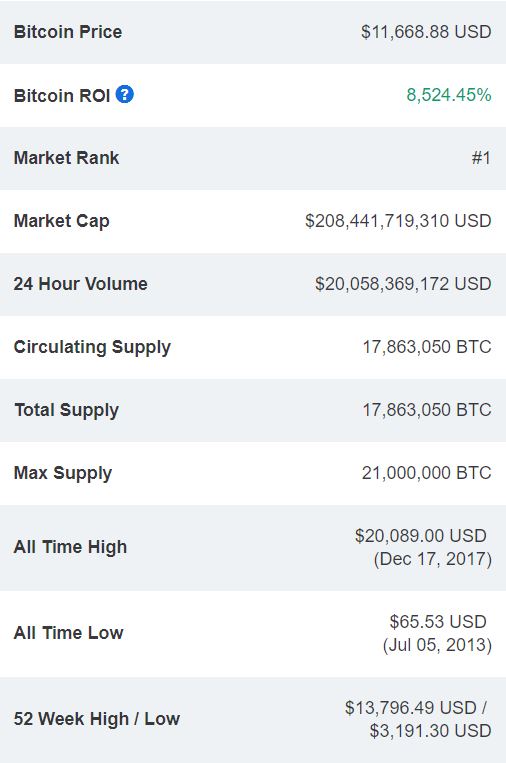 What is the Bitcoin halving?

How does the Bitcoin halving affect Bitcoin price?

The Bitcoin halving increases the scarcity of Bitcoin as the number of Bitcoin mined per block is less. The more scarce the original crypto is the greater the demand will be, which will likely lead to a price increase. History tells us that approximately 12 months away from a bitcoin halving event, we can expect a lot of price volatility leading up to the event.

Where to buy Bitcoin?