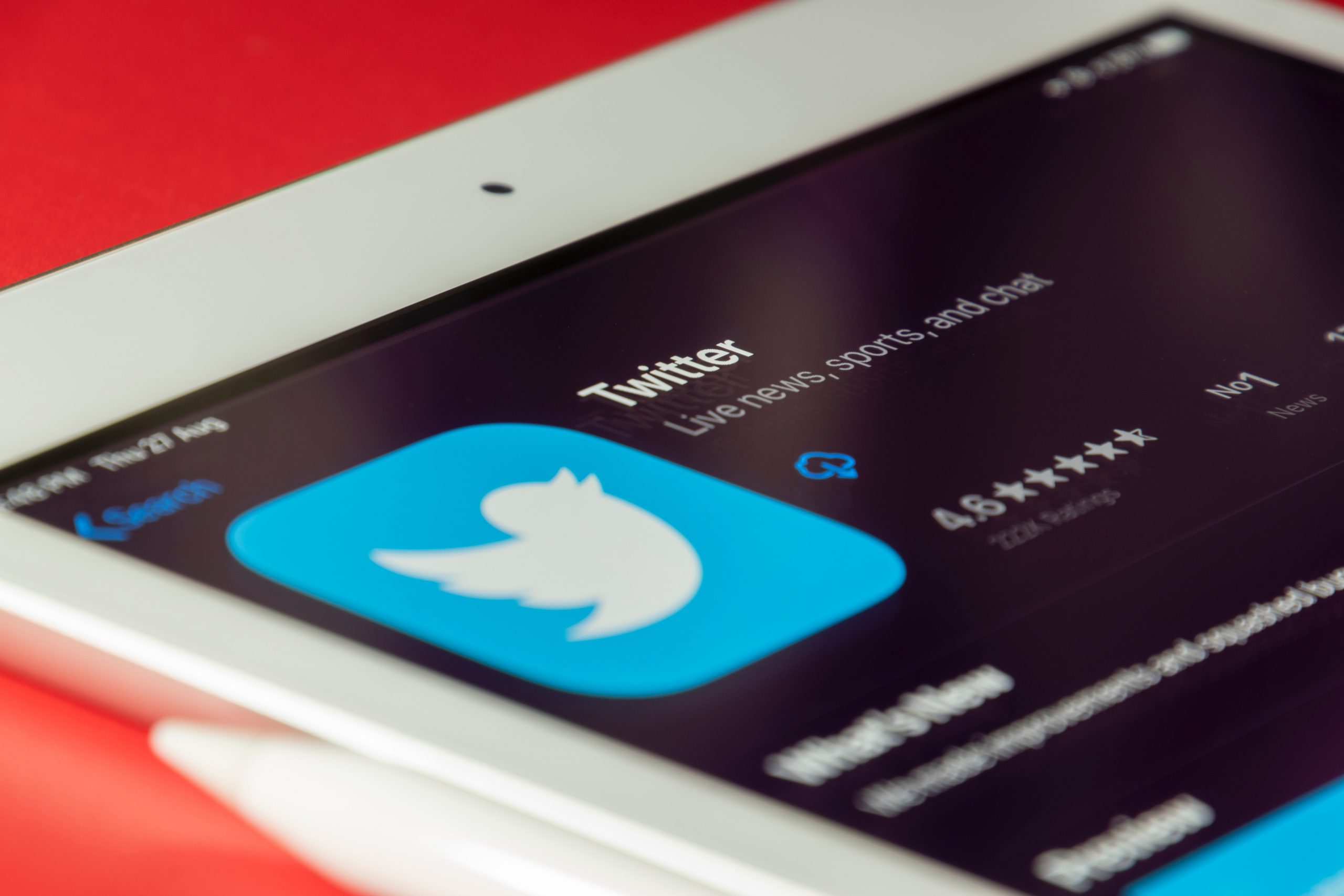 With Elon Musk’s new acquisition of Twitter, there has been a massive response from different stakeholders in the social media platform and users of Twiiter. Specifically, Musk has made changes to the team heading up Twitter – letting go of the exectuve team in place to bring his own team in – as well as changes to the censorship of the platform.

Since the acquisition, crypto exchange Binance CEO Chanpeng “CZ” Zhao has invested $500 million USD into Twitter. He listed his reasons for the investment, noting that that the main rationale was regarding the freedom of speech – a change Musk made immediately after purchasing the platform.

Ever since Twitter’s new sink was in, I was asked about it in every interview. And I had many interviews last week. So, here is a summary.

Zhoa’s first reason for the investment is because of the “voice” Twitter offers. He noted “we support free speech. Twitter is the global Townsquare… Twitter gives us our voice. This alone is enough for us to invest… Free speech is a prerequisite for having freedom of money, which we are building for.E”

According to CZ, Musk is “strong” entrepreneur, and he believes Twitter will continue to grow as an impactful platform for everyone. If Binance’s CEO’s prediction that the platform will grow, his investment stands to grow along with it.

The third reason listed by CZ is related to the possible value that the platform will have. He noted that Twitter has “tremendous untapped value” in the social media industry:

“We believe Elon and crypto can help unlock innovative business models that do not involve selling user data.”

4. Liquidity and the Web3 space

“Everyone needs liquidity” according to CZ. Since Binance provides liquidity and Twitter has the potential to dive deeply in the Web3 space, there will be a greater need for liquidity.

“As the saying goes, invest in the products you use.”

CZ sees the changes that Musk is making to Twitter as solving problems that are on the social platform. The changes – such as paying for blue ticks and to comment on posts – will help eliminate bots according to CZ and he believes the platform will be a better place as a result.