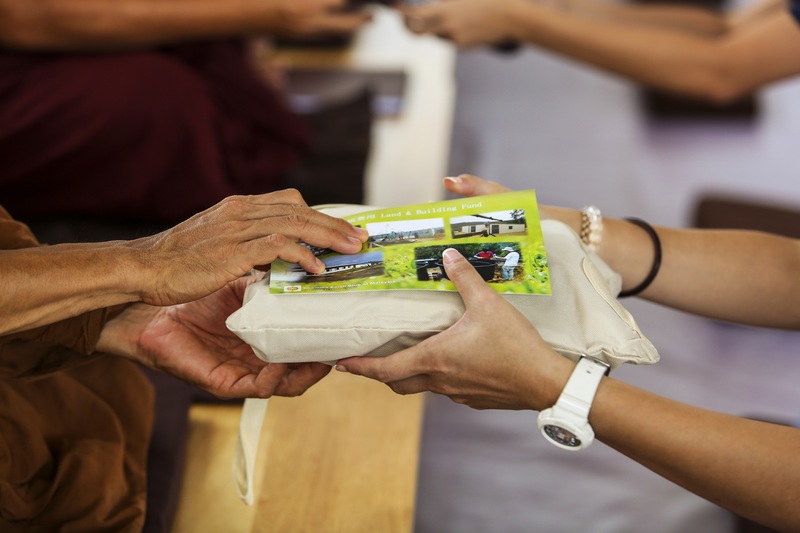 Paxful, a peer-to-peer (P2P) marketplace, announced today that it has launched a Bitcoin donation-based initiative to help support African charities amidst the uncertainty of the COVID19 Coronavirus.

#BuiltWithBitcoin, Paxful’s initial charity initiative, was launched by Paxful in 2017 in order to showcase the help that Bitcoin can offer individuals and groups around the globe. Now, the initiative is being expanded with the launch of Paxful’s Africa Fund, which is dedicated to funding for COVID19 aid in Africa.

Africa Fund uses Bitcoin donations to purchase Personal Protective Equipment (PPE) and food packs. Also included in the project is the intention to provide high-risk individuals with food, groceries, and handwashing stations. To launch the project, Paxful has funded $15,000 USD and will match other future cryptocurrency donations by up to $15,000 in Bitcoin.

The P2P marketplace has said that it will provide 8,400 meals across South Africa with the help of the facilities led by GROW Educare Centres. Further to this, it will provide 6,100 masks for frontline workers in the Kibera slums of Kenya by SHOFCO.

Kennedy Odede, CEO and Founder of SHOFCO offered how Paxful’s assistance is helping, saying that with the support, they “are able to deliver essential services and protections that will help save lives among Kenya’s most vulnerable urban slum communities.”

To further #BuiltWithBitcoin efforts, Paxful has also teamed up with Zam Zam Water, a philanthropic organisation which focuses on providing clean and sustainable water to villages across the world. Executive Director of Zam Zam Water, Yusuf Nessary commented on the initiative, saying:

“This is a direct response to the pandemic and by utilizing the power of Bitcoin we will serve thousands on the ground in a positive way.”

Ray Yousseff, Paxful CEO, stated that he sees the initiative as an effort to make a real difference for individuals through social change by harnessing cryptocurrency:

“As a bootstrapped company, with founders who have a passion for giving instead of material things, we cultivated #BuiltWithBitcoin around creating positive social change. Paxful was the first to really look at Africa and see the opportunity to make a difference through Bitcoin. The Africa Fund is just the latest in what will be an ongoing effort to provide relief and serve these resilient communities we grew within their time of need.”