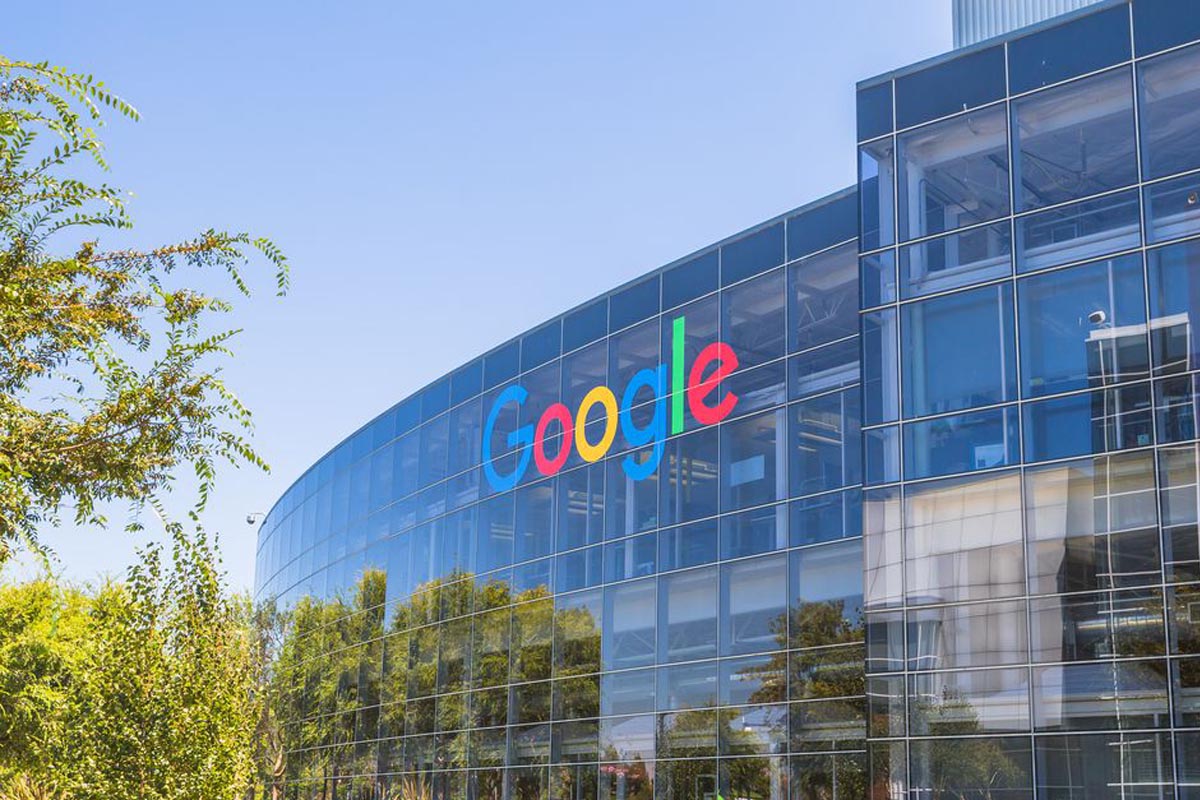 Earlier this month, Google Cloud formed a Web3 team to develop services to cater to blockchain developers and companies and individuals operating blockchain-based applications. This new development comes as part of the global tech giant recognising that the crypto and blockchain space is increasing into traditional sectors and ultimately will see mass levels of adoption.

According to an email sent to his team, the Vice president at Google Cloud, Amit Zavery told his team:

“While the world is still early in its embrace of Web3, it is a market that is already demonstrating tremendous potential with many customers asking us to increase our support for Web3 and Crypto related technologies.”

Following the formation of this Web3-focused team, Google Cloud has announced that it is looking for a full time person to head up its Global Web3 marketing campaigns and strategies. The global giant listed the job posting under a “Head of Product Marketing” position. According to the job listing, the new role will be responsible for creating hype and awareness about Google Cloud’s Web3 campaigns as well as generating demand to attract customers to new relevant services and offerings in the space.

According to the job posting, Google Cloud’s Web3 initiatives are set to engage with both businesses while having end-customers in mind (fulfilling a B2B and B2C role) to drive awareness across different sectors in the Web3 space:

“At its core, marketing at Google starts with technology and ends with the user, bringing both together in unconventional ways.”

Companies introducing Web3 to their services

Other tech giants are also looking to work and operate in the decentralised and blockchain space. Meta and Amazon have also started dipping their toes into the decentralised and peer-to-peer space. The obstacle to these giants lies in the very space they’re trying to crack into: A decentralised world does not cater to a monopolisation of data or money and lends itself to putting power in the people.

As a result, some are sceptical of the entry of giants like Google and Amazon in a space that caters to people-driven control. To address this concern, Zavery commented on Google Cloud’s intention. Instead of striking a chord in the space as a company to control a part of the industry, Zavery noted that the Web3 team intends to help develop the space by providing infrastructure to smaller companies to work with in the Web3 space. In an interview with CNBC, he said:

“We’re not trying to be part of that cryptocurrency wave directly. We’re providing technologies for companies to use and take advantage of the distributed nature of Web3 in their current businesses and enterprises.”