Zoom Not Offering Free Encryption, With Hopes To Collaborate With The FBI 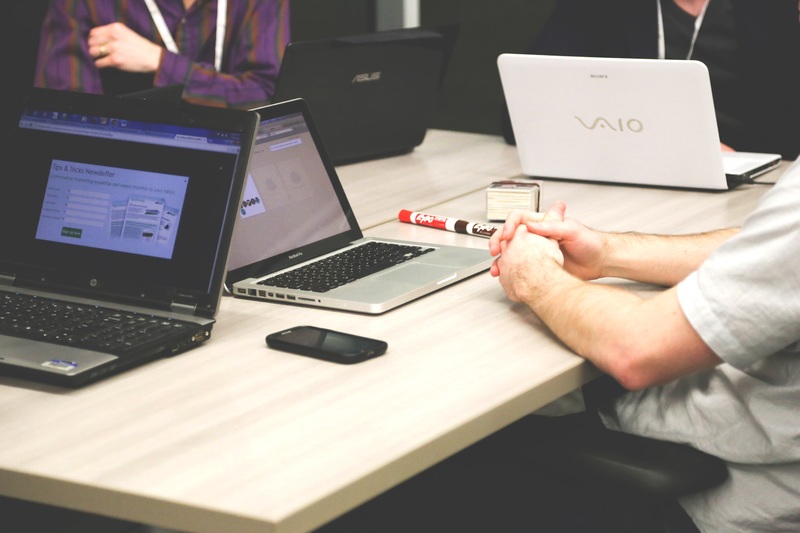 Popular video calling service Zoom has announced that it will not be encrypting calls for free users on its platform despite controversies around privacy.

Zoom has skyrocketed in popularity and share-value in the first half of the year as a result of the global pandemic offering functionality which has become a go-to for many companies which have taken a remote approach. The company has faced criticism for its security and privacy techniques, however, with conferences which should be private have been intercepted by external users. Dubbed “Zoombombing”, some users gain access to private meetings and then seek to disrupt them.

With calls to offer encryption, CEO Eric Yuan has addressed the issue of security saying that the company will not be offering encrypted meetings for free users.

According to a report by Bloomberg, Yuan stated that the company hopes to have room to collaborate with the Federal Bureau of Investigation (FBI) and other governmental authorities in the future. As an alternative to offer security and privacy, Yuan added that end-to-end encryption (which is currently still under development) will be available for paying members and corporate clients only. He stated:

“Free users for sure we don’t want to give that because we also want to work together with FBI, with local law enforcement in case some people use Zoom for a bad purpose.”

In May, Zoom announced that it had acquired startup company Keybase with the intention of resolving the security issues. Before the acquisition, the end-to-end startup had earned funding from companies and investors curious in blockchain technology, such as Andreessen Horowitz, Alexis Ohanian and the Stellar Development Foundation.

Last week, it was announced that privacy-focused blockchain-based Brave would be testing video conference features on its platform. The tech company has been piloting conference functionality in order to launch end-to-end encrypted meetings for users of the platform.