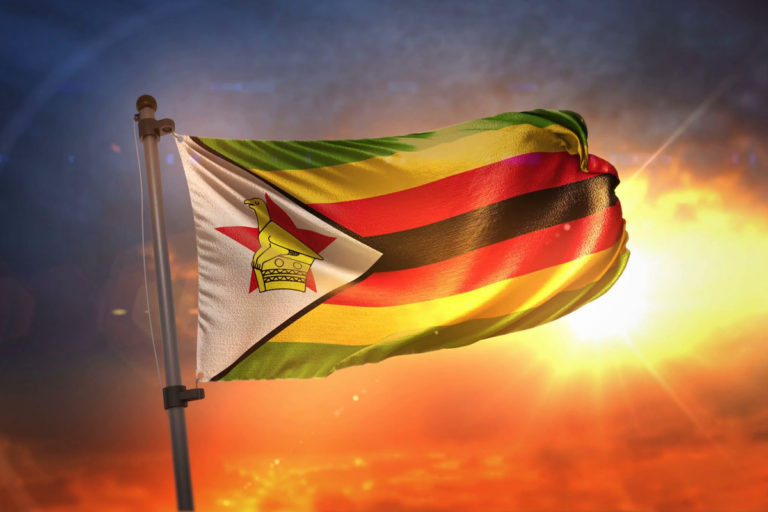 Zimbabwe’s Reserve Bank director, Norman Mataruka, has quipped that Bitcoin is ‘not legal’ within the country in a new interview.

Bitcoin has proven popular in Zimbabwe, where a tumultuous political climate and cash-strapped economy has enhanced the appeal of digital currencies. At the time of writing, Bitcoin sells for over $13000 USD on Zimbabwe’s local exchange Golix.com – a far cry from the present $8000 USD the cryptocurrency sells for on other international exchanges

Further, in recent news, Dash recently inked a new deal with KuvaCash to place itself as Zimbabwe’s forefront digital currency in a move that would position the cryptocurrency as the nation’s first-ever first-ever peer-to-peer payment service.

What does up must come down, however, as Zimbabwe’s Reserve Bank director and registrar, Norman Mataruka, has now publicly quipped that Bitcoin ‘is not legal’ within the country.

According to Chronicle, Mataruka recently offered that “In terms of the Bitcoin, as far as we are concerned, it is not actually legal. In Southern Africa, what we have done as regulators, we have said that we will not allow this in our markets”.

Mataruka went on to clarify that “Research is currently being undertaken to ascertain the challenges and risks associated with these particular products and until we have actually established and come up with a legal and regulatory framework for them, it will not be allowed”.

Interestingly, moves may already have been made to cement other digital currencies within the country. In terms of Dash’s new bid, KuvaCash disclosed that it is presently pursuing a money exchange and remittance license in Zimbabwe, which it claims is expected to receive government and reserve bank backing.

Other initiatives have also made interesting use of digital currencies within the country – for example, Bitcoin wallet provider BitMari has launched campaigns to raise cryptocurrency awareness throughout the country, where female Zimbabwean farmers and entrepreneurs continue to raise Bitcoin to assist with local farming efforts – such as purchasing equipment – through the Zimbabwe Women Farmers Accelerator.

Zimbabwe’s Reserve Bank has warned its citizens not to become involved with cryptocurrencies as they stand to risk losing their investments.

Other Southern African nations have taken mixed approaches to digital currencies. Recently, Namibia ruled purchases made with Bitcoin as being illegal, while South African Reserve Bank has instead begun trialing cryptocurrency regulations in a sandbox setting.