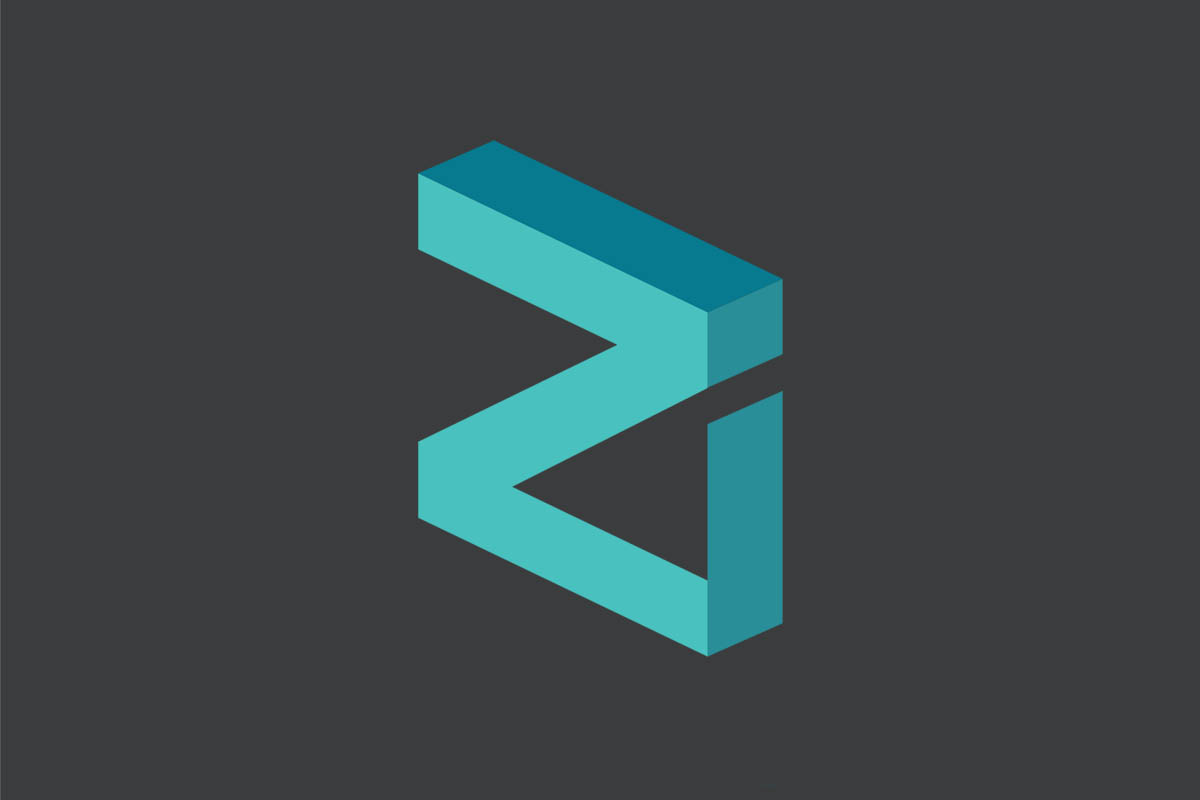 According to CoinMarketCap, Zilliqa has made the achievement of passing through “Go” and heading straight to the jackpot of $1 billion USD without threshold late on Monday and sitting presently at a value of almost $1.2 billion USD, the project is in the world’s top 25 most valuable cryptocurrencies

The Singapore-based blockchain project has managed to gain favor where few other blockchain projects could. The initial coin offering it had to raise funds took place late last year and continued to gain success in this year’s first quarter. With a focus on high-throughput, the project is aiming to bring about new operations and various protocols in order to attain high transaction rates, which it seems to be doing. When tested, Zilliqa managed to crack an impressive throughput of 1389 transactions per second.

The company’s massive increase in growth and popularity happened to occur simultaneously with the announcement that the cryptocurrency is available for trading on OKEx, a massive central American cryptocurrency exchange.

The project wraps itself up as the solution of the ever-spoken-of scalability problems that are prominent in blockchain cryptocurrencies. It does this through “sharding” which is a technique which aims to hike up the efficiency in blockchain transactions.

The development team, according to the project’s white paper, were hoping that “at ethereum’s present network size of 30,000 miners, Zilliqa would expect to process about [1,000] times the transaction rates of ethereum.”

This might be successful for the moment, however, it is notable that the ethereum network also plan to launch the technique of sharding to their platform which might undermine Zilliqa’s innovative value proposition.

Despite potential future concerns for the project, Zilliqa is doing impressively well in the market currently – up by 12.64% in the past 24 hours and currently trading at $0.144 USD at the current time.