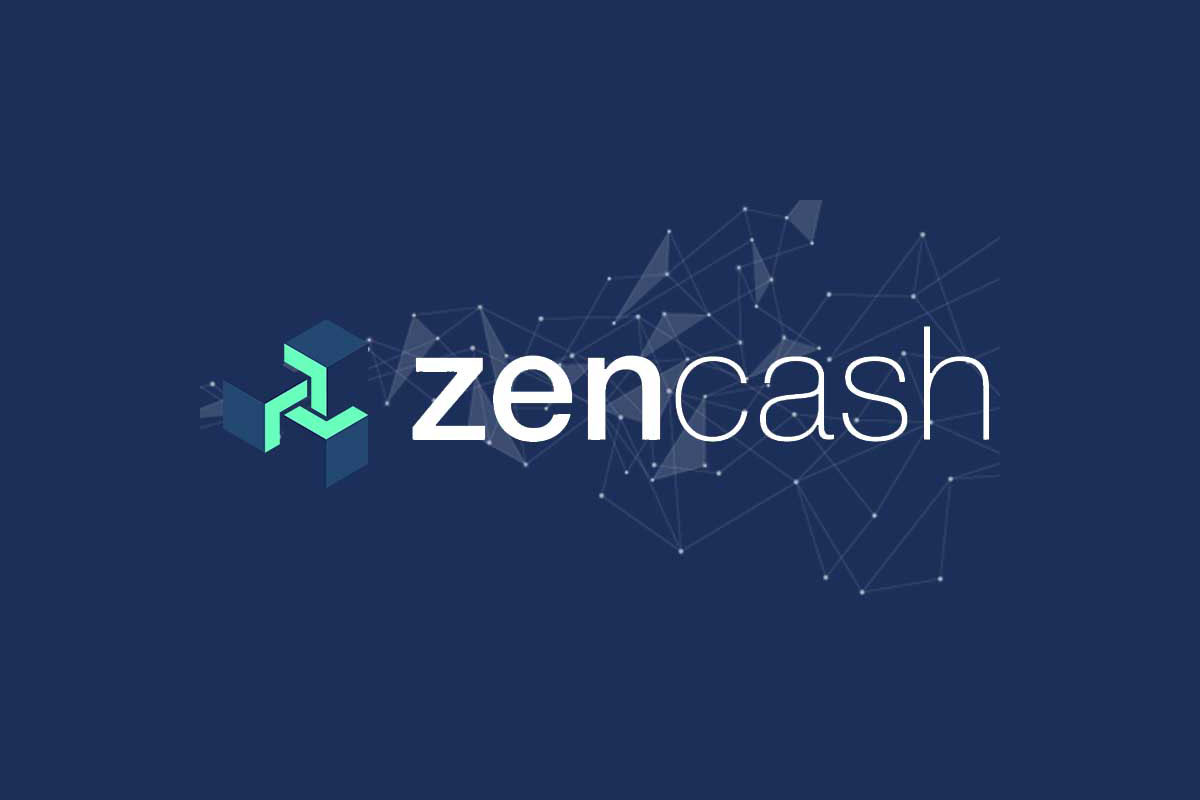 Zen is the opposite of how the ZenCash developers, team and users must be feeling right now after news of a 51% attack on the altcoin’s funds has been confirmed.

The privacy-focused coin released a statement on their blog, officially informing the public of the news of the attack and explaining the double attack with details of the funds, the blocks, as well as the hacker’s suspected address.

The team is trying to ease concerns that this happened too easily without someone attempting to stop it and have said that they “immediately executed mitigation procedures to significantly increase the difficulty of future attacks on the network” and continued to details the sequence of events of the attack:

This makes ZenCash the latest victim of a 51% double attack – which is not a new occurrence for altcoins. We’ve seen Verge (twice), Monacoin and Bitcoin Gold all suffer a similar assault on their blockchain networks.

For now, not-so-ZenCash has suggested to users to store their funds in paper wallets or cold storage. The team has also pomised that everything is being done to investigate the hack and that the team “will continue monitoring the network and conducting forensic analysis with the affected exchange. All information gathered will be provided to the appropriate authorities.”

Whether owing to the attack or not, ZenCash’s has felt a decline and is down 6.60% day-on-day, and presently trades at $25.79 USD.