Zcash pays developer to prevent a blockchain split ahead of Overwinter 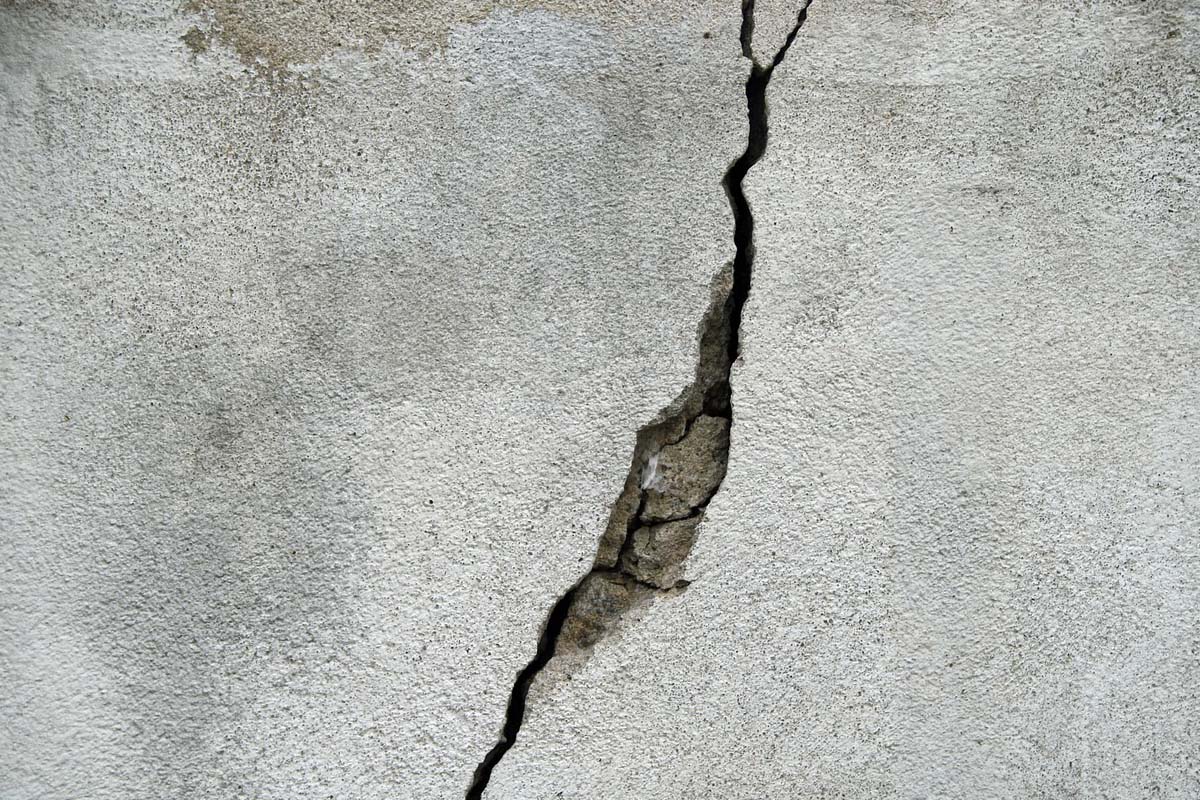 While Zcash’s ‘Overwinter’ hard fork has been tipped to lay foundations for future upgrades, several cracks in the casting emerged earlier this week where a developer threatened to case development of Zcash’s Windows wallet software.

Through a post issued on Zcash’s official forum, a developer by the name of David Jane MercerWeiss effectively threatened a network split should he not be issued with further funding for his work.

Outlining that his source of income had – of late – primarily emerged from other platforms, MercerWeiss clarified that “my reality has been funded of late almost completely by bounties, contracts and donations in the Komodo and HUSH platform communities, and there currently no time pressure comparable to all this looming Overwinter/Sapling stuff going on in that corner of the Zcash Fork Universe.”

Speaking on the pressing need for funding to sustain himself, MercerWeiss explained that:

“…and now time for some difficult Real Talk™, and that is that WinZEC and its predecessors Zcash4win and Zcash4mac have never really paid for themselves. The only time aside from a few random, sizable donations/sponsorships that paid for 1-2 months of living expOenses, I have unfortunately rediscovered what other bitcoin (and other) wallet developers have since clued me in to, and that is that funding GUI wallet development through dev fees just does not pay enough for ongoing maintenance and support. If nothing else, users just Will Not Stand for paying a wallet dev fee more than the coins default TX fee, just as a general rule, because of human nature and psychology.

If some person(s) and/or entitie(s) doesn’t pop up and offer funding for all of the above, I’m going to have to EOL (End of Life) WinZEC and just not do MacZEC…it just is not financially tenable without a substantial investment from SOMEWHERE in my reality right now.”

MercerWeiss ultimately added that, should he not find further funding, he would ‘pull a bitcoin cash, as it were’ – concluding that “…as the man said in the movie, “show me the money, Jerry”. Or build it yourself, whatever.”

Upon users querying as to why MercerWeiss did not request an application for funding from the Zcash Foundation, the developer responded that due to personal and health issues, he had been unable to achieve deliverables based on two previous grants he had been awarded.

Ultimately, MercerWeiss requested donations to a Zcash wallet address – and the Zcash community donated some 80 ZEC; effectively worth $14286 USD at press time.

The action has ultimately derailed a potential chain split that could have disrupted the Zcash network.

Overwinter is intended to eliminate “auto-senescence” code that causes nodes running older versions of software to shut down after 16 weeks – MercerWeiss’ had retained the code in the newest version of Zcash’s wallet software, alleging that had users continued to leverage the wallet past the fork, it would either have caused a client death or, in the worst case, a hard fork.

While some users counter-argued that Overwinter would place older versions of Zcash software into a ‘safety mode’ and would ultimately deprecate, Mercer retorted – saying “Overwinter is coming, and you got an Overwinter wallet but it’s gonna deprecate sometime between Overwinter and Sapling, so how am I going to get to Sapling.”

Mercer has ultimately now been funded, and has committed to preparing Zcash’s wallet software ahead of the network’s Sapling upgrade.

The event marks a timely lesson for the wider cryptocurrency communities – while the Zcash Foundation does offer grants for development, thousands of other independent contractors still rely on either donations or cryptocurrency payments to continue to sustain their work.