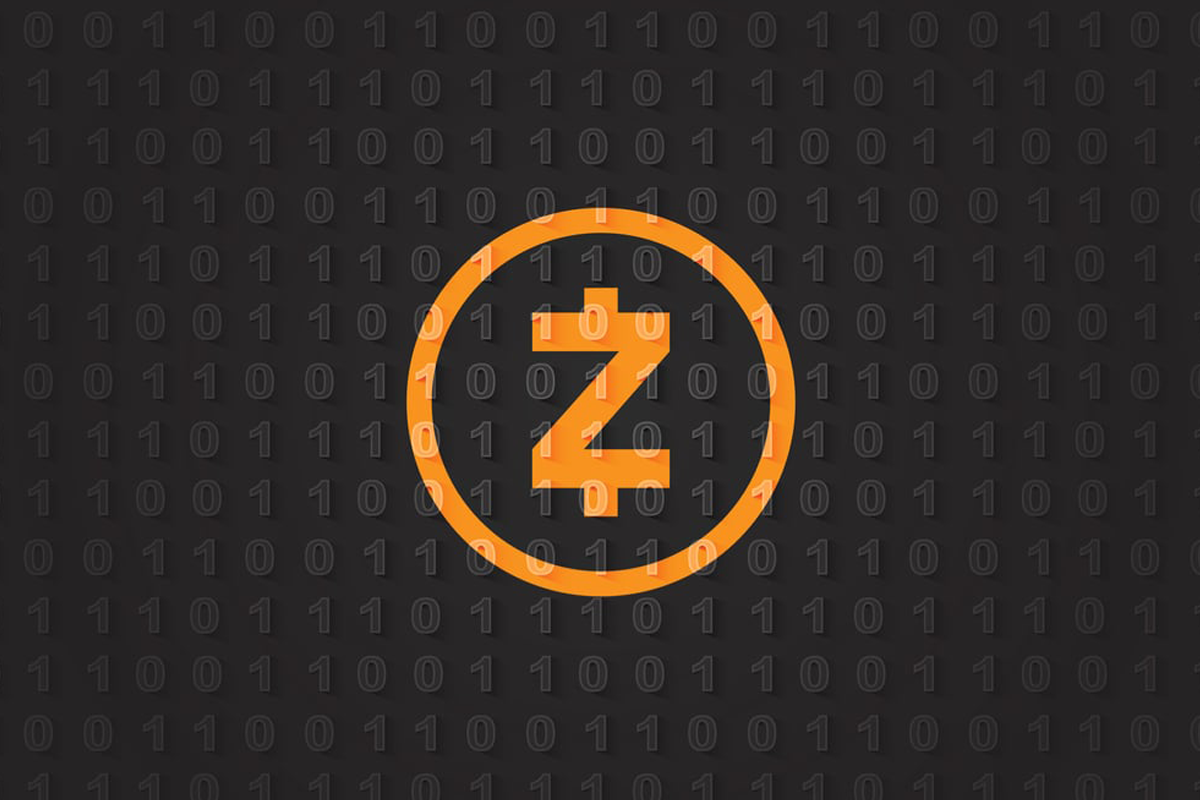 In a new statement,  Zooko Wilcox, co-founder and CEO of Zerocoin Electric Coin Company, has announced that Zcash holders can soon expect to endure the cryptocurrency s first hard fork.

Thankfully, the fork in question – dubbed Overwinter – hasn’t arisen as the result of serious community discontent or a plan to create a new cash-grab cryptocurrency; rather, the hard fork is set to ready the stage for future network upgrades that might define new features heading to the Zcash network in the months and years ahead.

Overwinter, which is scheduled to occur in June, will precede yet another hard fork dubbed Sapling. Yet, while Sapling will introduce major new changes for the Zcash network, Overwinter will instead pioneer a ‘practice’ round for future network upgrades.

Despite their technical nature as hard forks, Zcash’s team has instead taken to term the changes as ‘network upgrades ‘ – marking a new phase for Zcash as the growth of the private cryptocurrency network continues.

Overwinter – so named for the fact that the upgrade will be an endurance test for Zcash’s present network iteration, dubbed Sprout – will introduce replay protection as well as ‘transaction expiry’.

Transaction expiry will prompt unconfirmed transactions to expire after one hour in the event that a particular transaction is held in limbo during periods of peak network congestion.

Despite concerns that a transaction expiry feature might compromise the security of the Zcash network, the team behind the development of the cryptocurrency note that the tool could be a means to mitigate transactions sent on the wrong chain.

The planned improvements come amidst continuing research on scaling mechanisms for the Zcash network – in a statement to CoinDesk, Wilcox confirmed that the Zcash team is closely exploring both the introduction of the Lightning Network and Ethereum’s Plasma scaling solution.

Wilcox noted, however, that Zcash might one day leverage its zk-snarks protocol to compress blockchain data and, in turn, offer a truly scalable blockchain.