What the hack? Japanese exchange robbed of $60 million USD worth of Bitcoin 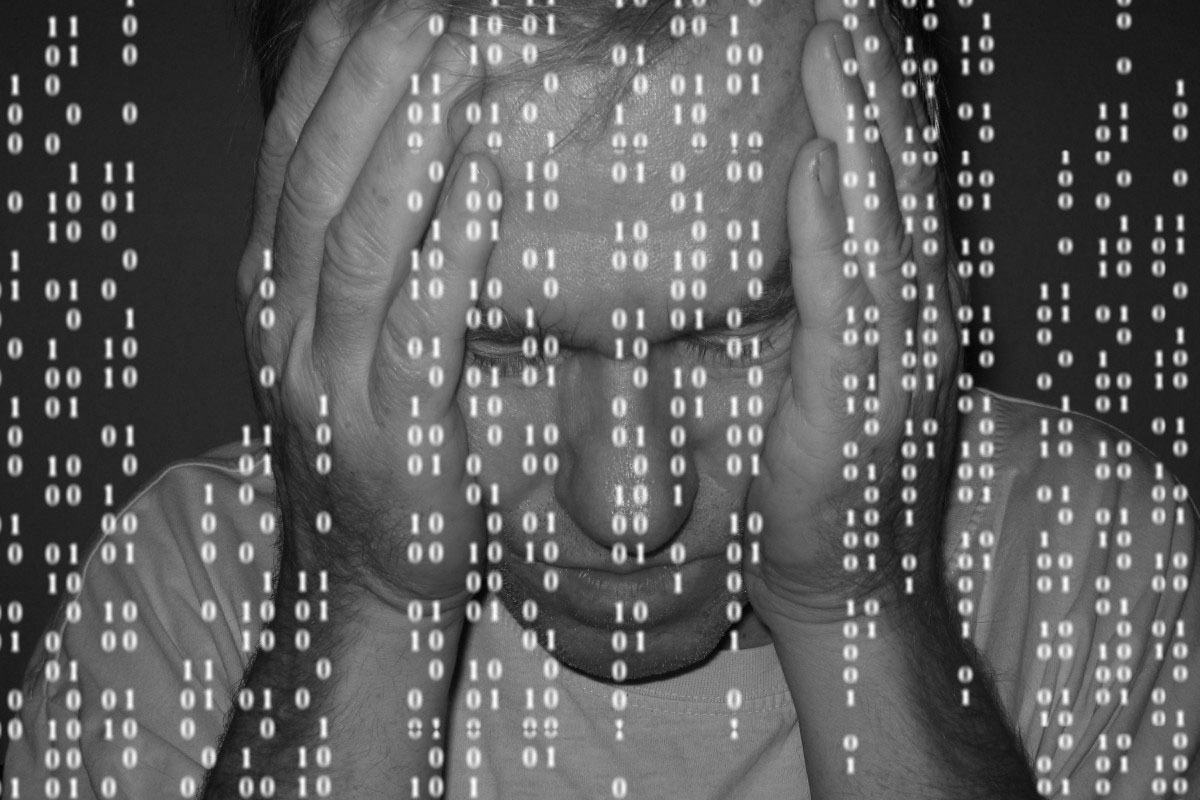 A press announcement was released on the matter. The report states that the exchange faced a security breach and hackers looted 4.5 billion yen from hot wallets belonging to the firm’s users. The hackers also took off with a further ¥2.2 billion yen in funds from the exchange, resulting in a combined loss of ¥6.7 billion yen. This translates to a whopping $59.7 million USD.

The company operating Zaif, Tech Bureau Inc, announced that there was an oversight detected at the beginning of the week. The servers were showing an error, which resulted in the exchange suspending trading.

The firm announced on Twitter that Bitcoin, Monacoin, and Bitcoin Cash deposits and withdrawals had been suspended:

Currently, in addition to BTC and MONA, BCH deposit / withdrawal is suspended due to server failure. We are investigating for recovery. Please refrain from depositing / withdrawing money.
Moreover, settlement by ZaifPayment is also stopped. We’re sorry for the inconvenience.

The following day, it was discovered that hackers had managed to get into the system and take off with 5,966 Bitcoin. Additional MonaCoin and Bitcoin Cash were also plundered in the attack.

Tech Bereau Inc’s announcement highlights that the firm is now trying to do damage control and resume operations as early as possible:

“Currently, we are checking and strengthening security, rebuilding the server, etc., in order to restart the system of depositing/withdrawing virtual currency. We are committed to restoration as soon as possible, so please wait for a while. Moreover, we sincerely apologize for any inconveniences that may arise. “

The release statement also pointed towards a plan of action regarding the lost funds, however, no details were given:

“The restart of deposit/withdrawal of virtual currency is based on the premise that the safety of the system is confirmed. At the present moment, [we] sincerely apologize that I can not specifically mention the date of resumption.
Regarding your valued assets, as we will discuss below, we are planned to be secured by procurement of property, so please understand kindly. “