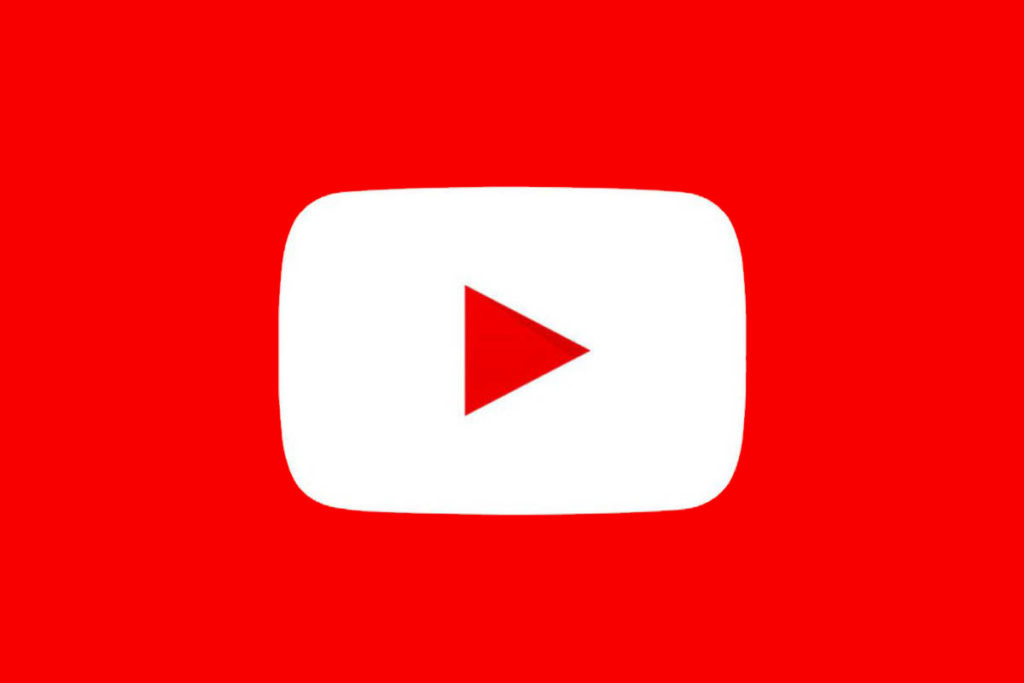 With many YouTube stars becoming frustrated by the service’s monetization plans, Brave browser users now have the ability to donate cryptocurrency to their favorite content creators.

YouTube has enjoyed a somewhat rocky year with content creators – most certainly earning the scorn of users frustrated with the service’s vague monetization (or demonetization) policies. Now, a new version of Brave browser has enabled YouTube stars to receive cryptocurrency donations from loyal fans.

In an official blog post, the company clarified that “Previously, YouTube creators could not be listed as individual publishers in Brave Payments. This change allows BAT contributions to flow directly into their wallets. The Brave browser determines the YouTube creator name from a YouTube video, no matter what site embeds it.”

Brave’s newest update divorces video plays from Google’s analytics suite, and instead logs view time for creators within its own platform.

The option might well form an alternative for YouTubers deriving a major portion of their income from their activities on the service, and adds a new monetization option to a browser that previously focussed on blocking YouTube ads.

It remains to be seen how YouTube will respond.

What are your thoughts? Would you donate cryptocurrency to your favourite YouTube stars in lieu of watching ads? Be sure to let us know your opinion in the comments below!