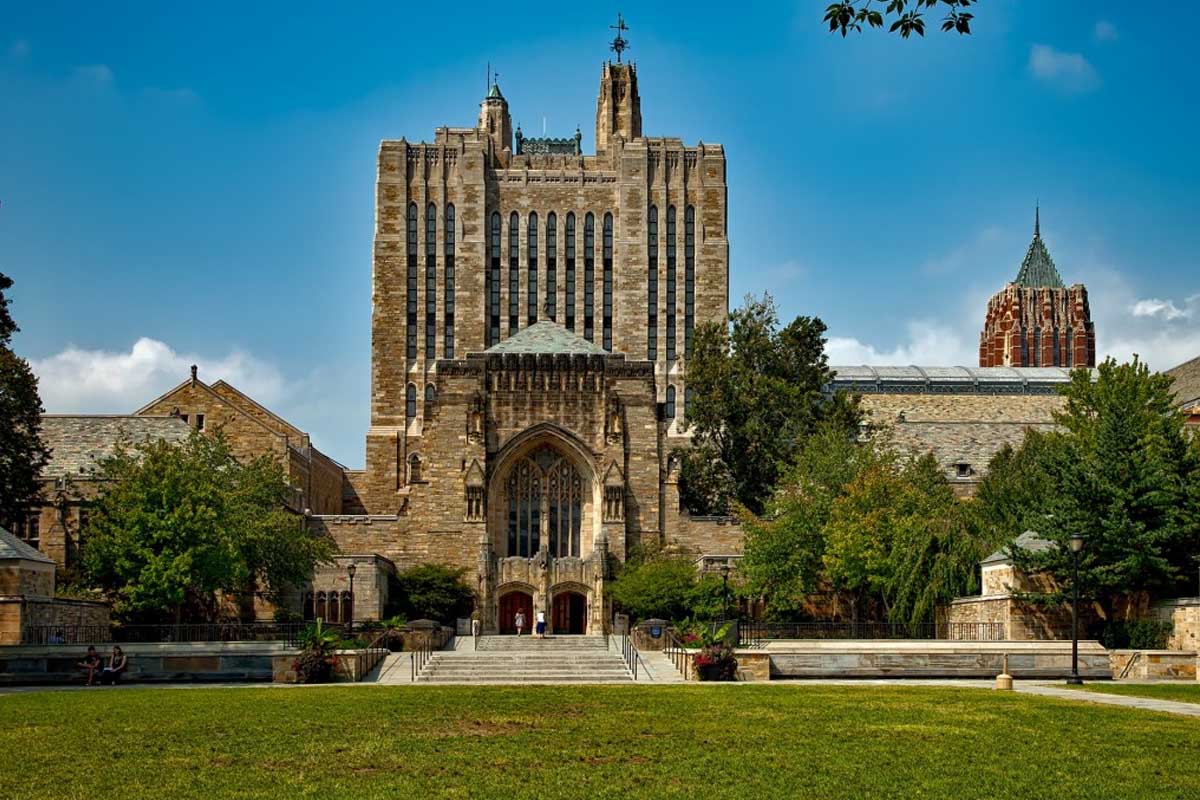 Yale is reportedly one of the universities investing in a new fund started by cryptocurrency exchange Coinbase co-founder.

According to a Bloomberg report, the major Ivy League university is supporting the cryptocurrency-focused fund which is hoping to raise $400 million USD. Named the “Paradigm”, the fund is wrapped in secrecy and sources familiar with the matter have asked to remain anonymous. The size of the investment that Yale has put into the fund is undisclosed and further details are lacking.

According to Bloomberg, the fund was created by Coinbase co-founder Fred Ehrsam, Matt Huang – a former Sequoia Capital partner- and Pantera Capital loyalist Charles Noyes. According to the Wall Street Journal, Huang left Sequoia earlier this year in order to start the fund with Ehrsam.

This marks a significant move in cryptocurrency as Yale’s David Swensen is considered a groundbreaker in institutional investment. Having managed the finances of one of the top-performing and most watched universities, his opinion on financial matters holds a great deal of weight. As Bloomberg states:

“Many other endowments have sought to replicate his investment model, which favors a longer time horizon and committing capital to more illiquid assets, including private equity.”

At the moment, Paradigm is counting Sequoia as one of its investors. The fund is planning on investing in early-stage projects. This will see money going into cryptocurrency concepts, digital trade exchanges and blockchain companies.