Ripple’s XRP has been slapped with yet another lawsuit 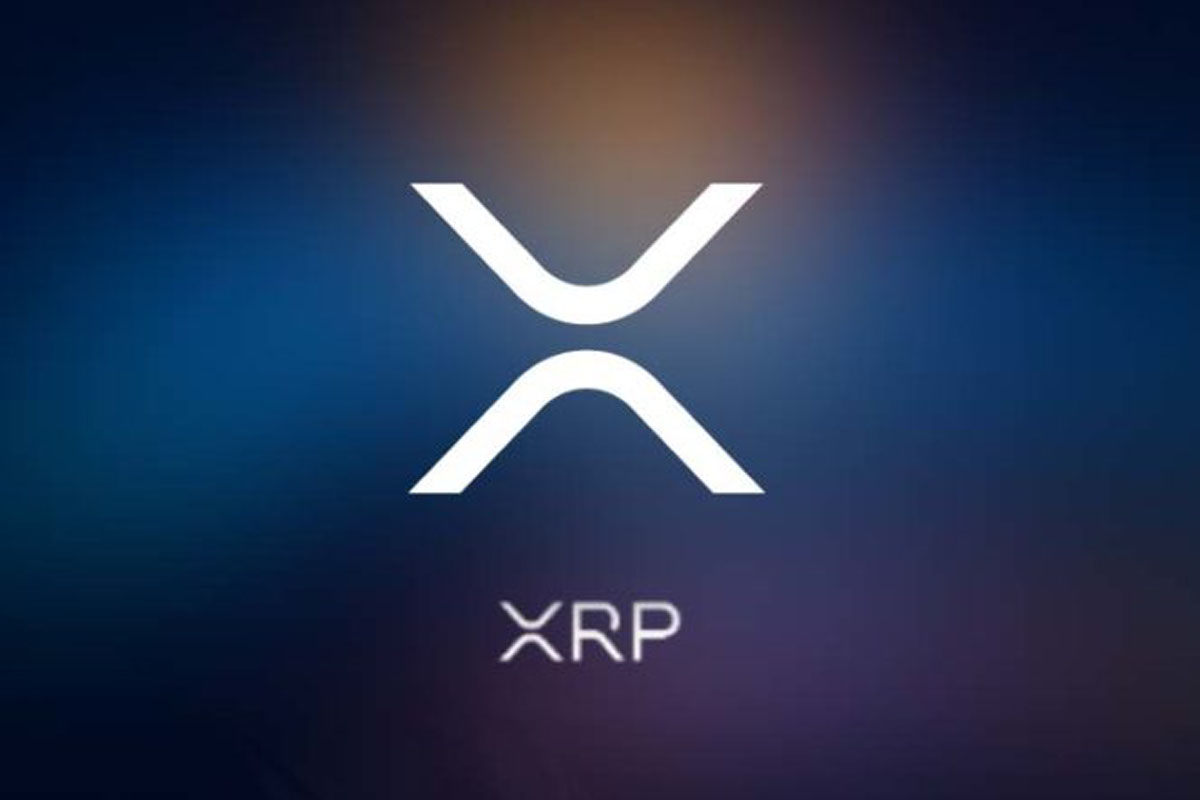 Ripple has been hit by another class-action lawsuit which is laying claims that the project’s token XRP is a security and funds need to be reimbursed accordingly.

Earlier this year, the token was taken to court by Ryan Coffey who claimed that the company is offering what should be classified as a security – when an agency involves an investment of money and carries a reasonable expectation of profits based on actions of a specifically identifiable group of people – and sought to find remuneration from damages caused by the misclassification.

Now, the cryptocurrency is facing a brand new lawsuit filed in the Superior Court of California, stating similarly that Ripple had “created the XRP token and then used sales of the tokens in order to fund its operations and the development of the XRP ecosystem.”

While Coffey had taken Ripple, XRP II, Ripple’s CEO Brad Garlinghouse, and ten other unnamed contingents to court, this time the plaintiff David Oconer is looking for justice from Ripple Labs, XRP II Ripple’s, Garlinghouse and a further 25 unnamed persons affiliated with the firms.

“Here, the XRP offered and sold by the defendants had all the traditional hallmarks of a security, yet defendants failed to register them as such. The purchase of XRP constitutes an investment contract, as XRP purchasers, including plaintiff, provided consideration (in the form of fiat, such as U.S. dollars, or other cryptocurrencies in exchange for XRP. XRP purchasers reasonably expected to derive profits from their ownership of XRP, and defendants themselves have frequently highlighted this profit motive.”

This is all following a public statement from Garlinghouse, who said that “XRP is not a security,” and that the XRP ledger is independent of Ripple Labs.