Ripples to waves: New ICOs are turning to XRP Ledger 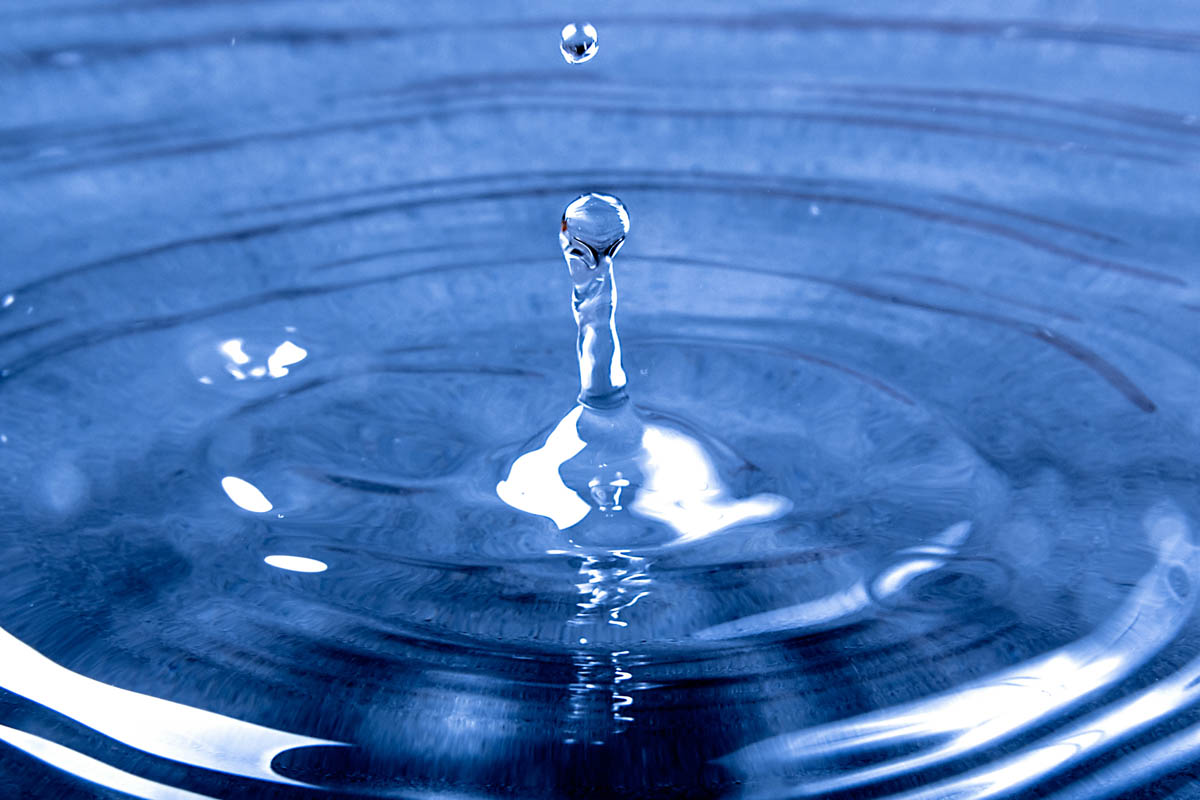 To say that coders are looking to launch crypto-tokens on Ripple’s XRP ledger might come as a surprise. The open-sourced ledger, which doesn’t strike most as a platform, is associated with undertones of a company which is trying to avoid being linked to cryptocurrency.

Entrepreneurs who are seeking to launch new cryptocurrencies have usually gone to Ethereum’s blockchain, but this is looking likely to change. A number of go-getters launching new coins have been looking for other options and there are some enticing possibilities showing.

The XRP platform has caught the attention of a small company based in Brazil recently and the business, Allvor, is focused on both increasing the efficiency of digital payments and becoming a kingpin in token-based business using the XRP ledger.

Set to be the first cryptocurrency on Ripple’s ledger, Allvor is quickly developing a strong place in the market with this move and both companies have something to say about it. While the startup’s white paper declares confidence about their prospects and says that the “XRP Ledger, which is developed by Ripple Company, is the best and most efficient distributed database technology ever made” the enthusiasm is not echoed.

A spokesperson from Ripple emphasized that Ripple XRP is not sponsoring the currency in any way, saying “XRP Ledger is open-source and a decentralized platform, so people can build whatever they want, but Ripple isn’t interested in promoting or supporting ICOs on the ledger.”

Despite the noncommittal response from Ripple, the team found Allvor’s use of the ledger agreeable, since the currency doesn’t have its own platform. And this was met with no contention by Allvor, who have said that they are only to be hosted by Ripple as an independent blockchain project.

In order to succeed, Allvor are looking to build a system which will work with trader’s logistics and will be able to handle user management and marketing software. To accomplish this, they will launch their coin, ‘ALV’ and are excited about the benefits the XRP ledger will offer.

Optimistically they stated on their white paper that the ledger’s “hybrid payment gateways” technology will enable them to set up an international system with ease.

While some investors are nervous about the market and Ripple has had a hard time attracting major exchanges to list its cryptocurrency token, others are more open to its potential. Jon Holmquist, founder of the Bitcoin Black Friday initiative, has said that Ripple’s procedures are geared to work as an alternative sort of exchange with capability to represent all types of assets.

Holmquist, being the first entity to launch a token on Ripple, has managed to raise $1,500 USD in XRP through an initial coin offering and expects others to tap into the wealth of potential offered.