Will the UK adopt Bitcoin as legal tender? 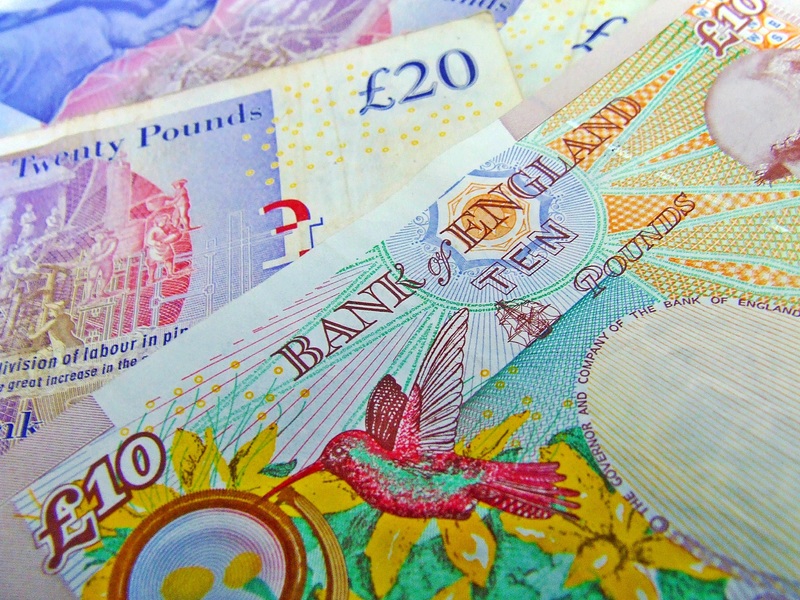 While the United Kingdom might consider Bitcoin a legal asset, there are concerns about whether adopting the digital currency as legal tender will ever be a valid consideration.

Following the announcement of Bitcoin City, the Salvadoran initiative to further intertwine Bitcoin with the national currency, concerns have arisen about how Bitcoin would function as a global legal currency. Bank of England governor Andrew Bailey recently expressed concerns about the volatility from which the digital asset might suffer and how it might affect consumers and citizens. Bailey believes that El Salvador’s President, Nayib Bukele, has made a decision – to adopt Bitcoin as legal tender – that will have a dire impact on consumers in the country.

According to Bloomberg, Bailey commented at the Cambridge University student union appearance saying:

“It concerns me that a country would choose it as its national currency.”

Bitcoin volatility, a threat to adoption as legal tender?

When El Salvador first announced Bitcoin as legal tender – the first country in the world to do so – Bitcoin was trading around $43,000 USD. Since then, it’s seen a high point of just above $68,000 USD, a couple of weeks ago. However, the digital asset has seen a knock back down in trading value to sit around $54,000 USD. The volatility of the token is etched across the 90 day period in the chart below, showing the significant spike but subsequent draw back in price.

Bailey’s main concern is related to the volatility, but he expressed further worry about whether citizens and consumers understand the nature of the cryptocurrency at all and whether it is responsible to introduce a cryptocurrency without ensuring the country fully understands the market and the consequences of using a digital asset. The governor also questioned whether Salvadorans understand the nature and the volatility of Bitcoin at all, which causes his biggest concern. Commenting on a new statement from El Salvador by the International Monetary Fund (IMF), the United Kingdom banking governor pointed out the massive risk that might be posed with regards to tracking and tracing. With Bitcoin as an anonymous asset, untraceable by nature, there is room for consumer risk attached without ample regulation and law in place. As a result, Bailey is not sure whether the United Kingdom will ever consider a time in which adopting Bitcoin as legal tender will be feasible.

“There is a strong case for digital currencies, but in our view, it has to be stable, particularly if it’s being used for payments. That is not true for crypto assets.”

This echoes comments by the Bank of England deputy governor Sir Jon Cunliffe who noted that CBDCs are revolutionary in the way that money can connect with technology to drive greater functionality. In an event streamed earlier this week, he commented:

“It’s quite difficult to predict how innovators will take money and actually use money going forward. But we are starting to see programmable money being used in the crypto world. And I would expect we would see a similar revolution in the functionality of money driven by technology… We’ve modeled a very prudent assumption, which is that basically 20% of [household and corporate transactional] deposits based in the banking system could move out of the banking system and into central bank digital money.”