Will cracking down on Bitcoin only make it stronger? 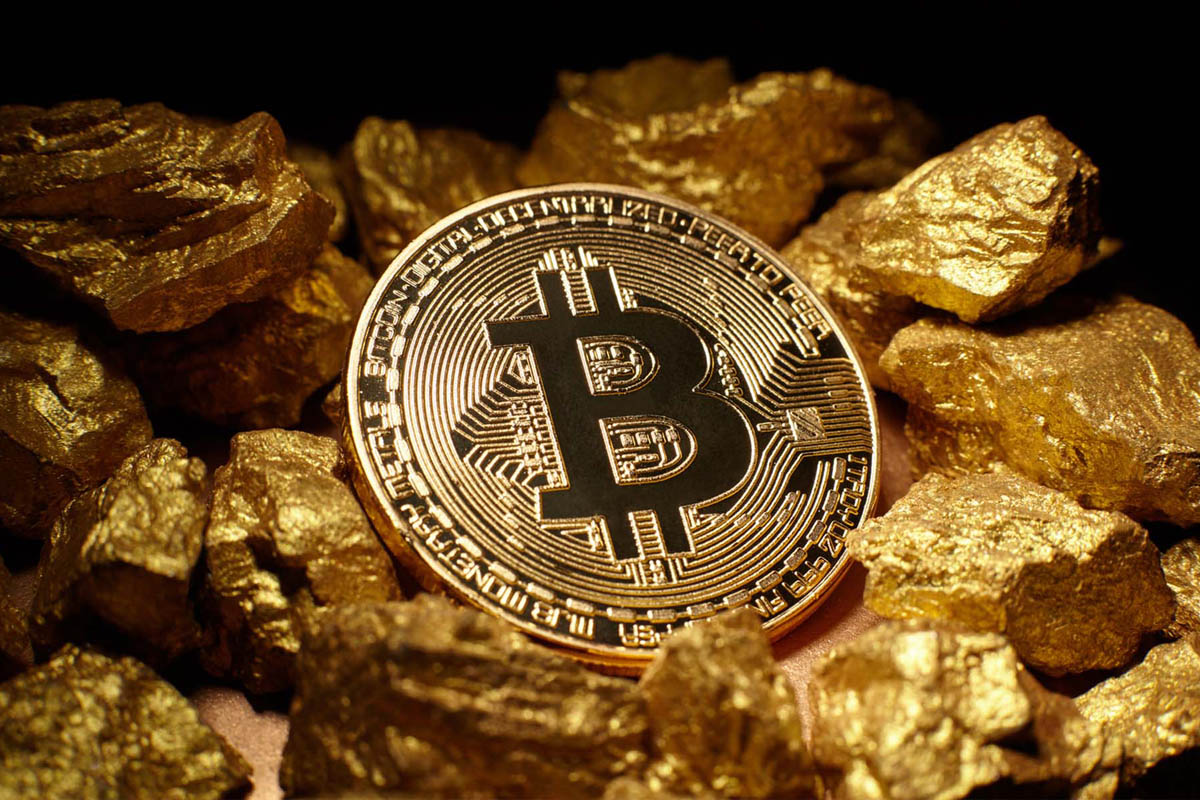 Bitcoin is only getting stronger with government crackdowns, according to Edward Snowden.

The former agent for the United States Intelligence Agency and famed government whistleblower took to Twitter last year when Bitcoin suffered a major decline surrounding uncertainty around the pandemic. Now, he’s referenced his timed comment noting that despite attempts by the government to undermine Bitcoin, it is only becoming stronger.

Sometimes I think back to this and wonder how many people bought #Bitcoin then.

It’s up ~10x since, despite a coordinated global campaign by governments to undermine public understanding of—and support for—cryptocurrency.

China even banned it, but it just made Bitcoin stronger. https://t.co/pbnOFGfaVf

In March 2020, Bitcoin fell to trade just below $3,900 USD – a price tag nearly 50% of what it had been. At the time, Snowden remarked that this was the first time he had “felt like buying Bitcoin.” Over the course of the year, Bitcoin gained consistently, rallying in the next year to tag an all-time high over 300% more than its previous recorded high price. With a recorded high of $64,804 USD, Bitcoin and the cryptocurrency market overall defied critics, taking the bulls and maintaining strong support above $29,000 USD – a price still higher than its previous recorded high.

Snowden’s comments point to Bitcoin’s ability to thrive despite anti-cryptocurrency regulations. As he noted, China’s ban on trading activity and Bitcoin-related organisation’s hasn’t had a knock on the price – instead, the token has rallied.

China’s main crackdown nailed Bitcoin mining activity and analysts and experts believe that Bitcoin will increase popularity if governments attempt to lock down the digital currency. As Craig Erlam, an analyst at currency broker OANDA noted: “China’s actions haven’t held back crypto’s rise too much in the past.“

Erlam’s sentiments were echoed by CoinShares head of research Christopher Bendiksen who pointed out that Chinese miners will be losing out on Bitcoin mining revenue if they don’t relocate to continue in the industry:

“The losers in all of this are plainly the Chinese. They will now lose around $6 billion worth of annual mining revenue, all of which will flow to the remaining global mining regions.“

Bitcoin and digital asset  adoption in contrast to China crackdown

As China continues to hold a strong stance on the cryptocurrency, other nations are looking at ways to implement the digital currency into their economies. El Salvador has led the way in Bitcoin adoption, lawfully listing the token as legal tender in the country. Other countries like Ukraine have been testing the notion of implementing Bitcoin into the financial ecosystem.

Meanwhile Central Bank Digital Currencies (CBDCs) are on the rise with five countries having officially launched their own CBDCs:

While all five reside in the Caribbean, we’re seeing a rising trend in countries across the globe testing their own central bank digital currencies with nations like Sweden, South Africa, France, and the United Kingdom researching and piloting their own CBDCs.

Central bank digital currencies might not boast the same characteristics as Bitcoin, like decentralisation, but the adoption of digital assets ultimately opens the industry up to introduce more people to the concept of blockchain-based finance. As more people start to understand the advantages that digital currencies, we’ll likely see more people make a move towards Bitcoin and blockchain in general.