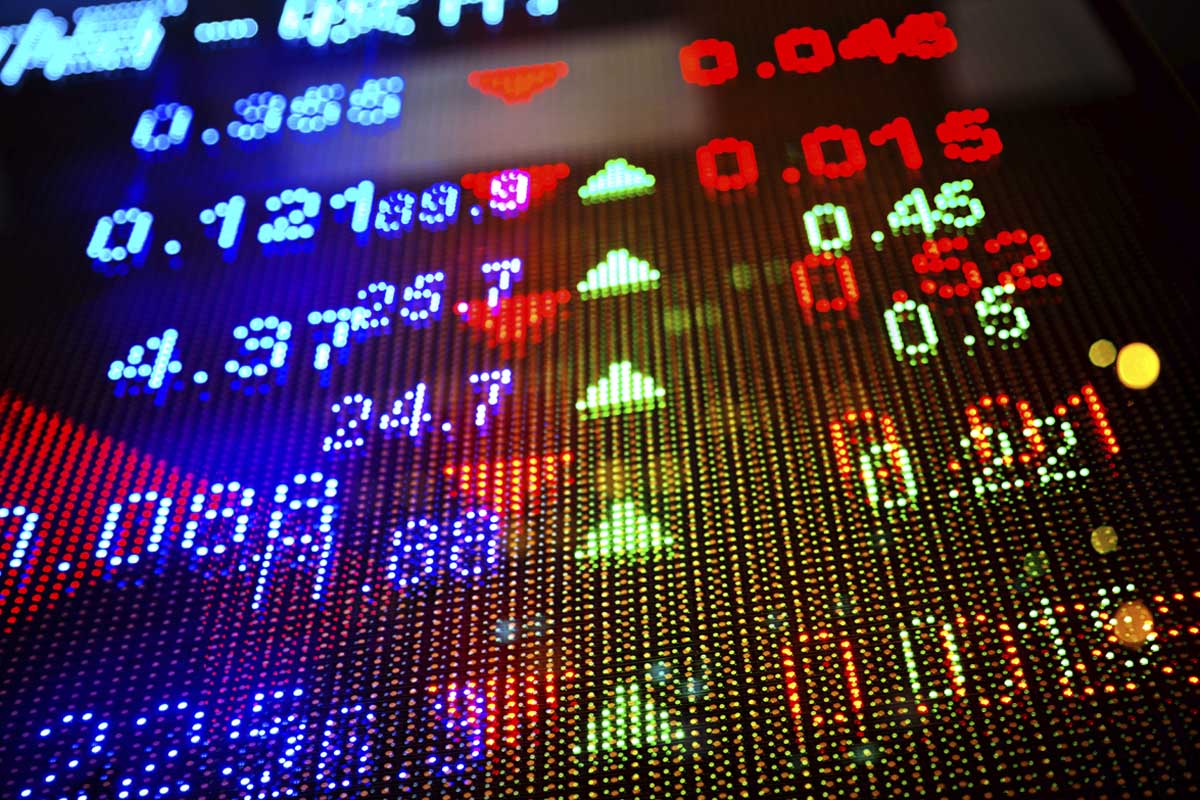 Make sure you have read part 3 of our bitcoin basics series, what is bitcoin mining.

If you’ve previously considered investing in Bitcoin, you’ve probably heard mixed sentiment – with detractors claiming that Bitcoin is a ‘fraud’, a ‘scam’, or maybe even a ‘bubble’. A likely question on the minds of everyone who has taken interest in Bitcoin, or cryptocurrency in general, is ‘will Bitcoin fail?’

Fundamentally, Bitcoin is a new paradigm underpinned by a new technology – the Blockchain – which we’ve never interacted with before. Like all new technology that emerges over time, Bitcoin and the Blockchain both have tremendous potential – however, that does not mean to imply that either are without risks. Neither are perfect, nor without room to improve in the distant future.

Bitcoin itself promises to be the next step in the evolution of money that resolves some of the fundamental problems with our present monetary system. It offers to be a worldwide, peer-to-peer mechanism of exchange and store of value that operates without the interference of governments, central banks, or other regulators.

As new investors have jumped on to the scene, the price per one coin has soared from little over one $1c to over $20,000 USD. All of these factors have provided Bitcoin with an enigmatic appearance in the media which has either driven excitement or fear in financial markets.

Is Bitcoin a bubble?

One of the arguments interested parties will likely hear first is that Bitcoin is merely a bubble, reminiscent of the ‘dot com’ bubble and crash that kicked off the events of the late 1990s and early 2000s.

The parallels here are not unfounded. The emergence of Bitcoin and the Blockchain is similar in base concept to the emergence of websites on the World Wide Web; both have seen a sharp increase in the price of assets, great public excitement, and stories of investors earning vast amounts of money have found a home with the media.

What is interesting about Bitcoin is that it provides a new store of value independent from central banks, fiat currencies such as the Dollar, or even gold or silver. Bitcoin is free from interference from centralized entities such as Bitcoin, and further, there will only ever be 21 million Bitcoins in circulation.

Further, Bitcoin’s foundation is premised on mathematical proof – and though storage mechanisms (such as Bitcoin wallets) can be hacked – it is, in principle, unhackable. The, fact that the cryptocurrency relies on a decentralized ledger ensures that fraud is nigh-on impossible; however; It is important to note that fraud using Bitcoin is still possible, as it is with the Dollar.

In these key principles, Bitcoin can represent an amazing alternative to our current monetary systems that is founded on the absolute reliance of mathematical proof through cryptography.

There is no way to know, however, whether Bitcoin represents an ‘investment bubble’. Bitcoin has continued to gain traction despite the predictions of respected market analysts, and there is simply little avenue to forecast whether the cryptocurrency will continue to appreciate or whether it will, at some point in time, diminish in favor of something else.

The price of Bitcoin (and other cryptocurrencies is inherently volatile. Given the recent emergence of Bitcoin and the Blockchain, the international stance on either technology remains undecided.

The opinion of international entities (central banks or governments) to either embrace, regulate, or ban cryptocurrencies can have an immense impact on the price of Bitcoin on a daily (or even hourly) basis.

Regardless of whatever the financial future of Bitcoin is, the technology and concept that underpins Bitcoin as a digital currency cannot be destroyed. Presently, there are thousands of other cryptocurrencies – all leveraging the concept of the Blockchain in new and interesting ways. We can likely expect to see other such digital currencies (or other ideas using the same platform) in the near future.

For Bitcoin to utterly fail, every computer or network node running Bitcoin software around the world would need to be deactivated. Since all these nodes are independently controlled and spread all over the world there is no easy way to do this.

Investing in Bitcoin is an incredible opportunity but also brings with it immense risk. By investing in Bitcoin you not only potentially earn money, but become part of what could be the next evolution of the global monetary system.

Conversely, investors run the risk of losing all their money or running afoul of newly-minted regulations or tax law as nations and central banks struggle to keep up with Bitcoin’s popularity.

A wise policy for those seeking to invest in Bitcoin (or other cryptocurrencies) would be to only invest funds which one is completely prepared to make a loss on.

Is Bitcoin a scam?

While one should take caution while investing in Bitcoin – as cryptocurrency markets are inherently volatile – neither Bitcoin nor its underlying technology, the Blockchain, are a scam.

Bitcoin has, unfortunately, developed a reputation that precedes it in certain circles thanks to some of its earliest adopters.

In its infancy, Bitcoin found an early home within illegal circles operating on the internet thanks to the fact that the cryptocurrency is decentralized and does not pass through a central regulator. Further, given that the digital currency is also relatively anonymous, Bitcoin powered some of the transactions on a massive online black market called ‘The Silk Road’ prior to its shutdown by the United States Federal Bureau of Investigation.

Software hackers, from time to time, have also made demands that ransoms are paid in Bitcoin or other cryptocurrencies thanks to the fact that transactions can remain anonymous.

For these reasons – and the fact that no group can claim ‘ownership’ of Bitcoin – the cryptocurrency has drawn much negative publicity that can at times overshadow the potential of its underlying technology.

Many notable investors have further called Bitcoin a ‘scam’ or pyramid scheme’ thanks to the fact that Bitcoin is frequently cited as an ‘unfounded fad’ that has ‘little or no value’ beyond what people are prepared to pay for it. Some investors have gone so far as to say that the millions of people who have invested in Bitcoin can be prepared at any time to ‘kiss their money goodbye’.

While Bitcoin has certainly attracted the attention of many people on the street, there is no compelling argument that indicates that Bitcoin as a whole is not without foundation.

Bitcoin’s premise relies on technology and mathematical proof to ensure its authenticity – and while it may not be linked to a rare commodity such as gold or silver, fiat currencies such as the US Dollar or British Pound are themselves no longer linked to precious metals.

An important thought experiment is to consider what provides a fiat currency like the US Dollar with value. The most abstract and fundamental answer is that fiat currencies have value because one believes they do. If, for example, one considered a US Dollar worthless, one wouldn’t accept it as tender for an exchange of goods – and the same example can be applied to Bitcoin.

This concept is hard to grasp for people living in well functioning societies where the government can be trusted to act reasonably or responsibly. One only has to look at countries like Zimbabwe and Venezuela to understand how quickly a currency can lose its value when people lose trust in the government backing it.

Bitcoin’s future, and its future value, will be determined by how people around the world accept and use it. Arguably, at present, Bitcoin has become a form of ‘digital gold’ through which investors have stored their money. In the near future, should merchants around the world accept Bitcoin as tender for goods or services, we may be able to see the cryptocurrency become a more active means of exchange similar to how a fiat currency operates.

As they say, however, the future remains in motion.

In part five of our Bitcoin Basics series, we’ll be unpacking the legalities of Bitcoin and the stances international communities have taken on cryptocurrencies.