Will Apple’s feature allow crypto payments? Here’s what we know 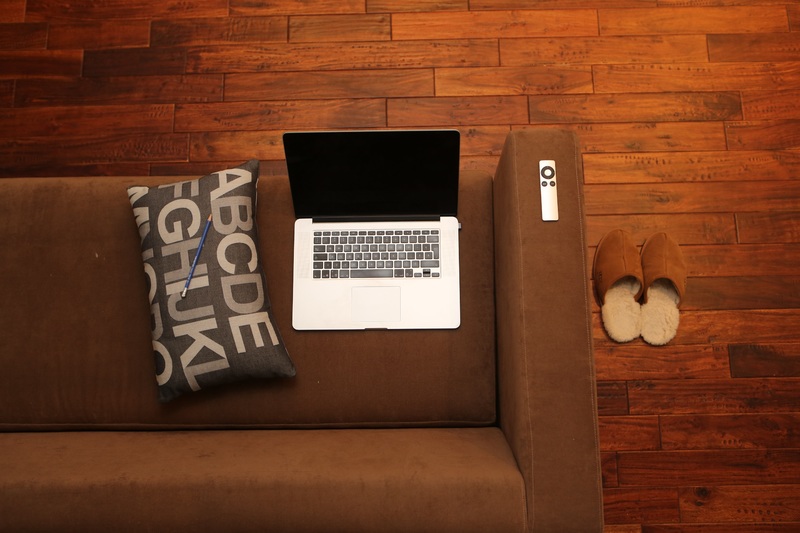 Apple’s newly announced feature for the iPhone Tap to Pay has set the world of payments platforms talking about the possibilities with the feature allowing people to have a point-of-sale device on their phones. This will be a game-changer for merchants to take payments without the need for a third-party device and it will open up brand new possibilities, including access to allowing cryptocurrency payments.

According to the announcement,  iPhone users in the United States will be able to accept payments through contactless means using near-field communication technology (NFC). The feature will be integrated with iOS apps and will allow businesses to offer a new way to accept payments from customers. According to Apple:

“The new capability will empower millions of merchants across the US, from small businesses to large retailers, to use their iPhone to seamlessly and securely accept Apple Pay, contactless credit and debit cards, and other digital wallets through a simple tap to their iPhone — no additional hardware or payment terminal needed.”

What does this mean for cryptocurrency?

As stated by Apple, this feature will allow iPhone business owners the option of accepting digital currencies through integrated platforms like Coinbase Card, Crypto.com Visa Card and other gateways that allow merchants to accept digital payments. Provided Apple doesn’t place a direct ban on crypto payments, merchants in the United States will be able to accept cryptocurrency as payment means on their mobile Apple iPhones through the Tap to Pay feature. At present, Stripe will be the first platform to offer the Tap to Pay feature on the iPhone, but Apple has confirmed that additional platforms and payment projects will be integrated with the feature.

We just introduced Tap to Pay on iPhone, a great way for millions of small businesses to accept contactless payments right from their iPhone. It’s easy, secure, and will be coming out later this year. https://t.co/w6P6oS7grm

In June last year, Coinbase launched its Coinbase Card, which allowed users to spend cryptocurrencies across mainstream platforms using Coinbase as the gateway for payments.

You can sync your ApplePay wallet to Coinbase using any Visa or MasterCard debit card.

With Coinbase’s service, enabling users to convert users’ cryptocurrencies to fiat without lengthy delays for payments, Apple Pay users will be able to take advantage of the iPhone’s soon-t0-be-launched Tap to Pay feature to make cryptocurrency payments. If more merchants onboard Tap to Pay and use Coinbase as the gateway for real-time payments, we might be looking at a new wave of cryptocurrency adoption for functional payments.

Crypto.com’s similar service system, the Crypto.com Visa Card, can also be added to Apple Pay and other digital wallets. The underlying implication is that the giant tech firm is working to offer users as many options for convenience as possible – including cryptocurrencies.

Tim Cook, Apple’s CEO has expressed that he owns cryptocurrency as part of his own personal portfolio. While he admitted that Apple does not have any immediate plans to accept Bitcoin or cryptocurrency payments for Apple’s devices or product offerings, he did note that he finds the industry “interesting” and that he has been researching the space:

“I’ve been interested in [crypto] for a while. I’ve been researching it and so forth… I think it’s interesting.”