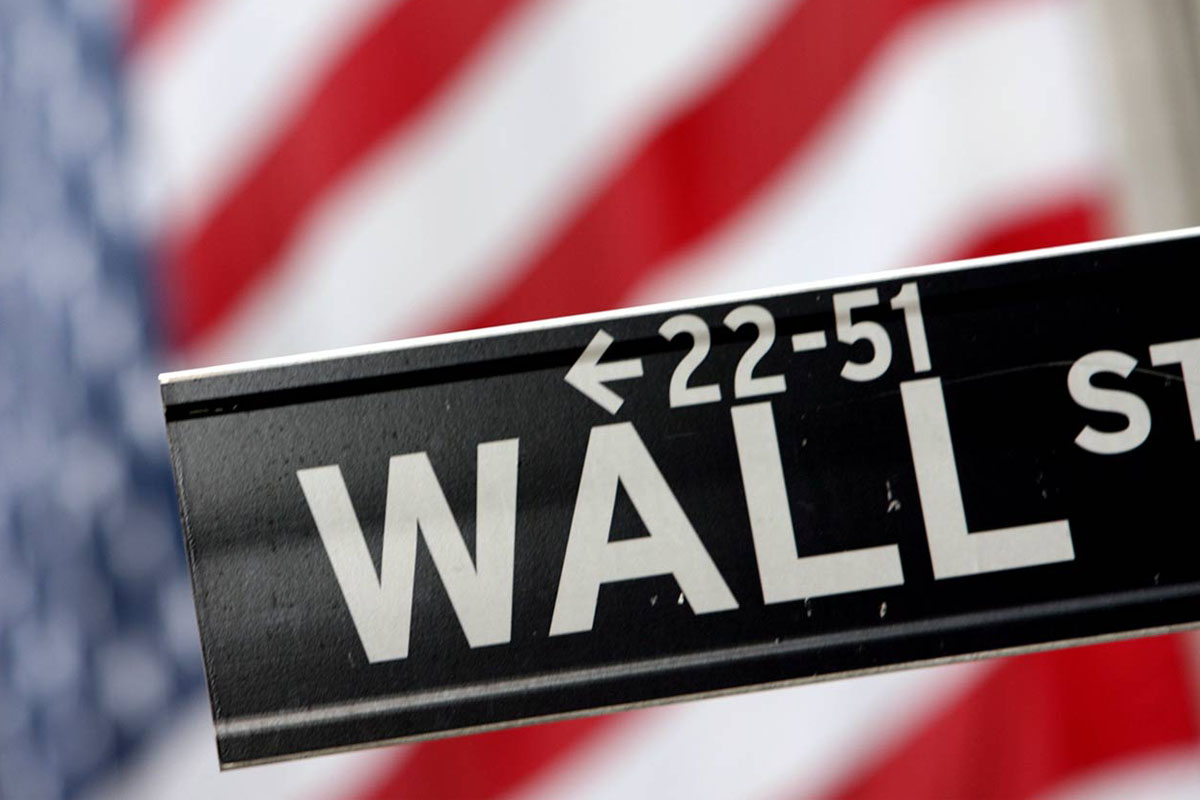 Former asset manager at Goldman Sachs John Haar has released his opinion on Bitcoin and how Wall Street investors see the cryptocurrency. In a notice released on the weekend, Haar suggests that support from investors in traditional finance is missing in the cryptocurrency industry as a result of little understanding of the digital asset.

After over a decade of working as a Wall Street analyst at Goldman Sachs, Haar took to Bitcoin and joined Swan Bitcoin as a managing director for the crypto firm. His move to Bitcoin started in 2017 when the bull run of the crypto market put the industry on the map with traditional media houses posting about it. He noted that his conversations with colleagues at the time only began in 2017 when platforms like CNBC and Bloomberg started talking about cryptocurrency and where it might go.

In his notice, he explains that investors and traders in traditional financial systems do not see nor understand Bitcoin’s offering and fundamental principles:

“I wanted to better understand why most people in legacy finance were so against the gold standard and against Bitcoin. Was it because they had thought of something that I hadn’t? … After many conversations, I can say that if there are people in legacy finance who have a well-researched stance on why Bitcoin is not a good form of money or why Bitcoin will not succeed, I was not able to find them.”

Why legacy investors are sceptical of Bitcoin

According to Haar, there are six key reasons why investors are not interested to invest in the digital assets industry. Namely, Haar notes that these are: