Why dApps aren’t ready to change the world 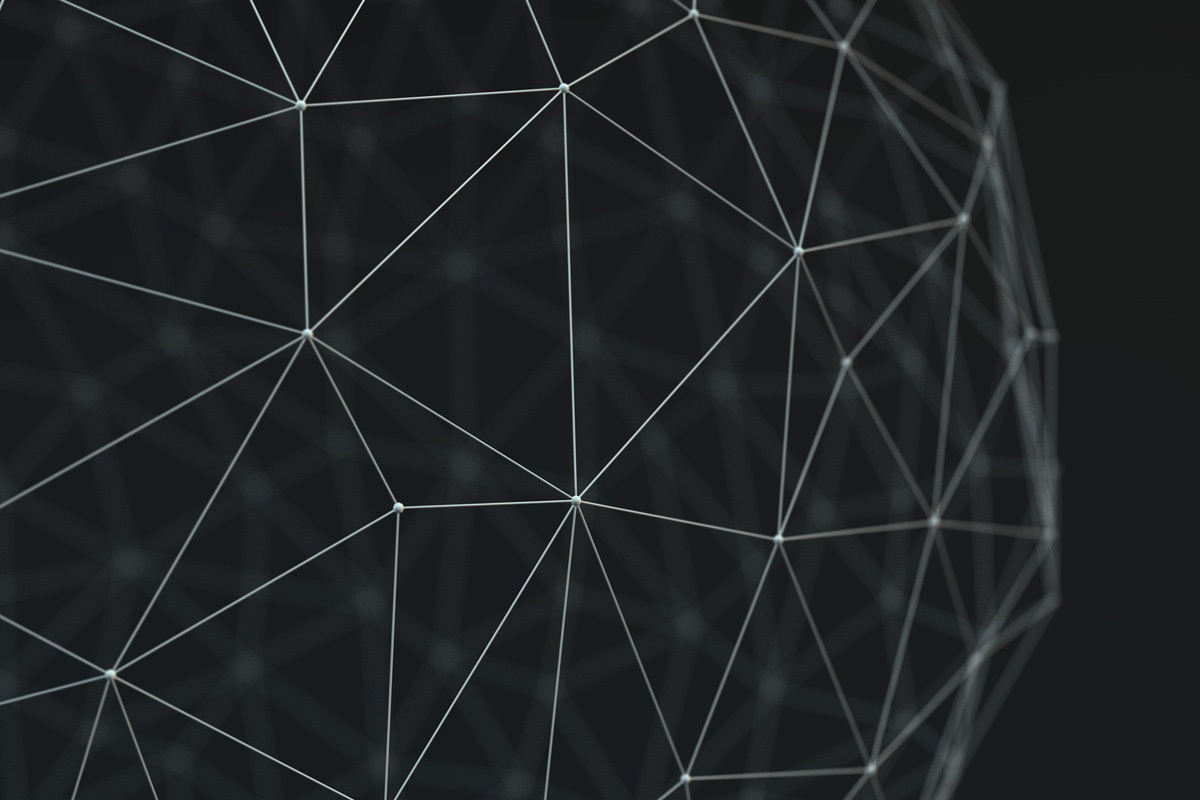 In the world of blockchains and cryptocurrencies distributed applications (dApps) are the latest trend exciting the crypto-community and investors alike. Fred Wilson, a prominent VC, wrote in his daily blog that he is most excited because “2018 is the year that we get decentralized applications that we can use.”

Blockstack is one such company trying to make dApps a reality. Blockstack raised $50m during their ICO (which ended in December 2017) and position themselves as a “new internet for distributed applications where users own their data.”

I decided to download and install Blockstack to try some of the dApps available. After a successful install and setup of my Blockstack ID (which was easy to do but probably still too technical for an average user), I was able to view the following featured applications and gave Graphite a try.

Graphite is the first decentralized and encrypted replacement for Microsoft Word and G-Suite. As expected for a project in its infancy, it’s basic in functionality but does what it claims.

After trying out Graphite, I then played around with To Do List, DotPodcast, Hello Blockstack and Forum until I got bored and moved on to something else. The entire experience unfortunately frustrated me. For the hype and claim about the potential of a decentralized web, I was left experiencing a basic competitor to Word or Google Docs and a very basic To-Do List. There were no new features, no new functionality, and no compelling reason to switch. It wasn’t better designed, it didn’t look newer, and it wasn’t revolutionary or unique. So with no real benefits to offer, why would I switch?

Having control over your data just isn’t enough

Evangelists will say that the reason is that I now have control over my data, but in this use case, it isn’t reason enough. Most people, rightly or wrongly, trust companies like Google with their data and believe that they have adequate control over it already.

The thing that dApps are getting wrong is that they are trying to compete with existing products that we all know and love, when they should creating new products that we haven’t discovered and don’t yet know knew are possible.

This is the same mistake that the Open Source Software (OSS) community made with OpenOffice when trying to convert the world to Open Source Software in the mid 2000s. Microsoft’s killer app was Microsoft Office and in order to “win the desktop” the Linux and OSS community wanted to provide people with an alternative so that they would feel comfortable switching to OSS. Despite the free price tag, this strategy ultimately failed. You couldn’t beat Microsoft at their own game on the desktop and users weren’t willing to switch (even with the potential benefits of security and cost that OpenOffice presented).

Instead of trying to “win the desktop” the Linux and OSS community should have fought Microsoft on fronts where it couldn’t win by showing users new applications not possible in a Microsoft way of working.

It wasn’t until Google came along with G-Suite that Microsoft Office had a real contender. Why? G-Suite completely changed the paradigm when it came to what was possible for users by switching their experience from the desktop to online. It didn’t try to compete with Microsoft at their own game (give users an alternative desktop application) but rather, it showed them the potential of what working on an online suite could do to the way that people work (along with the free price tag). Users could forgive Google for having fewer features and less functionality in this paradigm. The additional benefits that Google provided, like accessing your documents from anywhere, working on them from any device with a browser, and easily being able to share and collaborate on documents, made up for the fact that you couldn’t run pivot tables or other power features embedded within Microsoft Office and that you could only access your documents online. Suddenly, all the promises of the cloud and switching to it made sense.

Most dApps are making the same mistake: trying to convert people to use dApps that offer no major differences in user experience and how people are able to work today. Graphite isn’t going to win the hearts and minds of people to switch to a decentralized web anymore than OpenOffice could do for Open Source Software.

What dapps need is to show people a truly new way of working, of accessing information and of connecting that isn’t a clone of what already exists today in a repackaged way.

Peter Thiel speaks about this in his book Zero to One: “.. technology must be at least 10 times better than its closest substitute in some important dimension to lead to a real monopolistic advantage. Anything less than an order of magnitude better will probably be perceived as a marginal improvement and will be hard to sell, especially in an already crowded market. The clearest way to make a 10x improvement is to invent something new.”

I’m afraid the first few Blockstack dApps are missing this mark – but if you’ve launched or are working on a dApp that is that something new, I’d love to review it.