Why Bitcoin is Surging: Doubling Price Since May 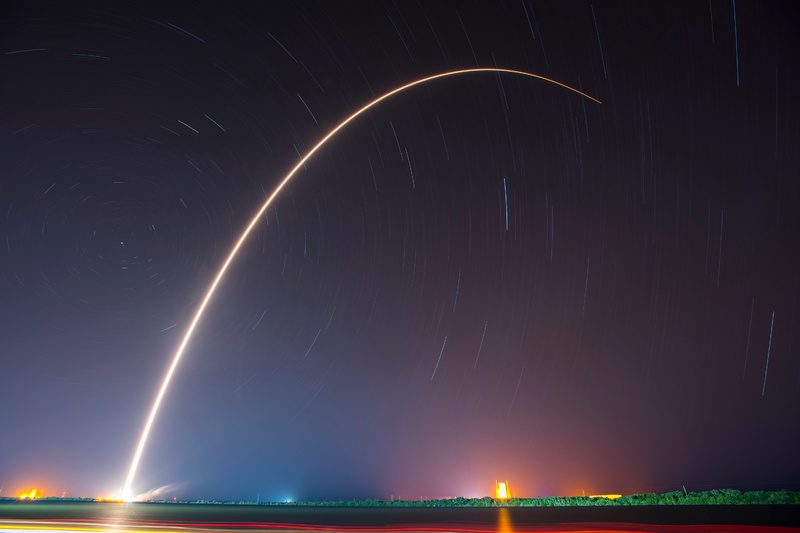 Over the year, Bitcoin has mostly enjoyed healthy growth, despite a bit of a dip in March. In January, the cryptocurrency was holding a value of $7,200 USD before falling to around $5,200 USD in March. In May, Bitcoin saw a recovery and was looking at just above $8,500 USD and since then the token has seen a steady rise to knock on the door of $18,000 USD at present. 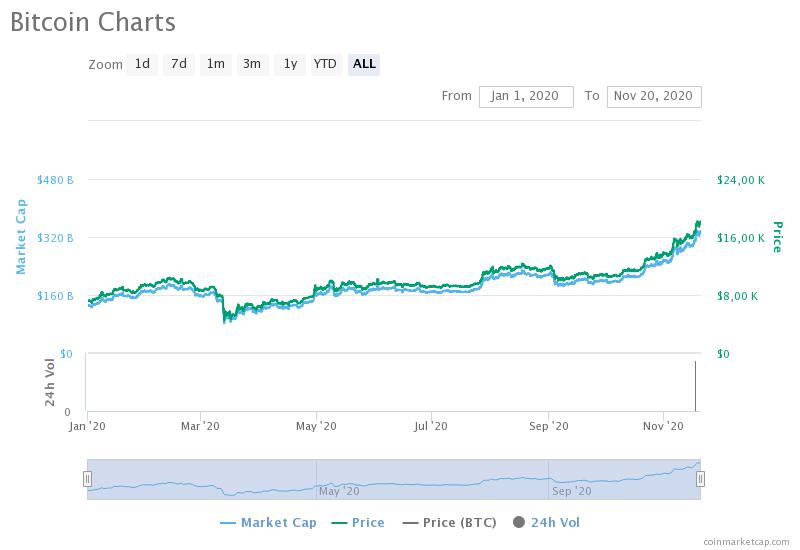 According to a report by Chainalysis, a lot of the surge could be attributed to the halving given the timing and the levels of liquidity in the market. As reported by the analytics firm, the price of Bitcoin is increasing, simply put, because of increased demand and limited supply (which is more difficult to increase as a result of the halved reward for mining the token).

“Bitcoin’s price is rising because demand for Bitcoin is increasing at a time when there’s relatively few Bitcoin available to buy. While the total supply of Bitcoin grows every day as more is mined, the actual amount available to buy depends on whether holders want to sell or trade it.”

The rise of institutional investment

As Chainalysis pointed out, one of the biggest differences between this bullrun and the major rally in 2017 is linked to who is buying Bitcoin. In 2017, the main demand of the Bitcoin came from individuals or retail investors looking to buy and make a profit using their own capital and personal funds. In addition, the investors were ranging from experienced traders to those with little to no cryptocurrency insight.

Now, however, there has been a massive shift to institutional investors looking to buy Bitcoin to hedge against the dollar. With a massive increase in purchasing from firms like Grayscale and Square, the demand for Bitcoin has increased dramatically. As a positive for the price of Bitcoin, the institutional investors don’t seem to be slowing down in how much cryptocurrency they are buying.