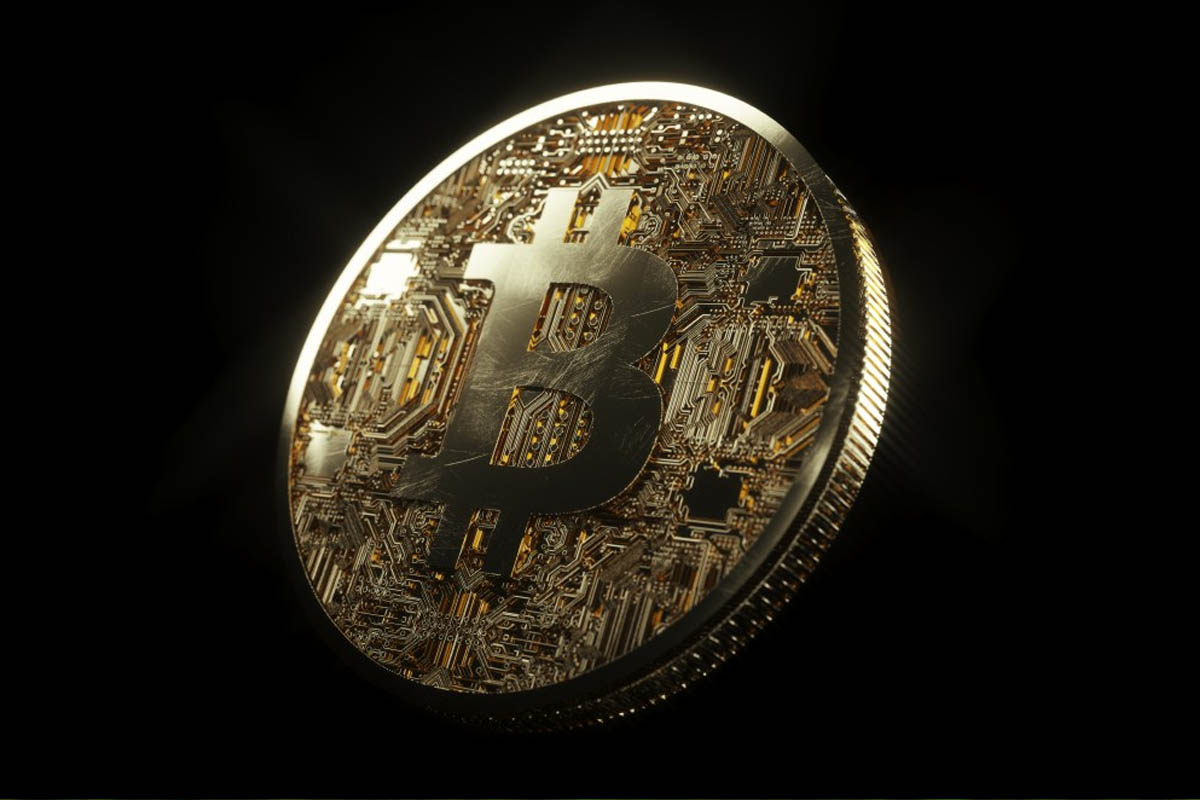 Core Scientific is looking to buy over 17,000 S19 Antminers from the Chinese manufacturer both for its own purposes and on behalf of third-party clients. This stands as the greatest amount of S19 machines to be bought at one time by one single hosting company.

CEO of Core Scientific Kevin Turner, (who is also the former COO of Microsoft) commented on the latest endeavour into mining, saying:

“Core Scientific has received and begun testing the first of Bitmain’s newest ASIC miners, and has seen material success in increasing existing hash rate to achieve a 110 TH/s ± 3%.”

Russell Cann, Chief Customer Service Officer of Core Scientific also weighed in on the venture into mining operations, offering that he believes it’s as a result of a massive spike in Bitcoin mining in North America. He commented to CoinTelegraph:

“Our view is that this rise in interest and increase in capital allocation and investment can be attributed to the growing acceptance of crypto and/or digital assets as an investment asset class as well as the favourable investing characteristics of North America; specifically, the stable geopolitical and regulatory environment, suitable climatic conditions and multiple energy sources present.”

Cann believes that the regulations of Bitcoin mining in North America have become stable and this has created certainty in the sector, attracting investors and miners to the region. While he did not say that mining operations are exclusive to North America, offered that the energy pricing decline in the area makes the region appealing for the notoriously energy-heavy activity:

“Importantly, with the collapse of energy pricing, the lower cost power areas in the US and Canada, are creating some unique project opportunities for larger-scale miners, like Core Scientific, to consider.”