Which US states are most ready for cryptocurrency? 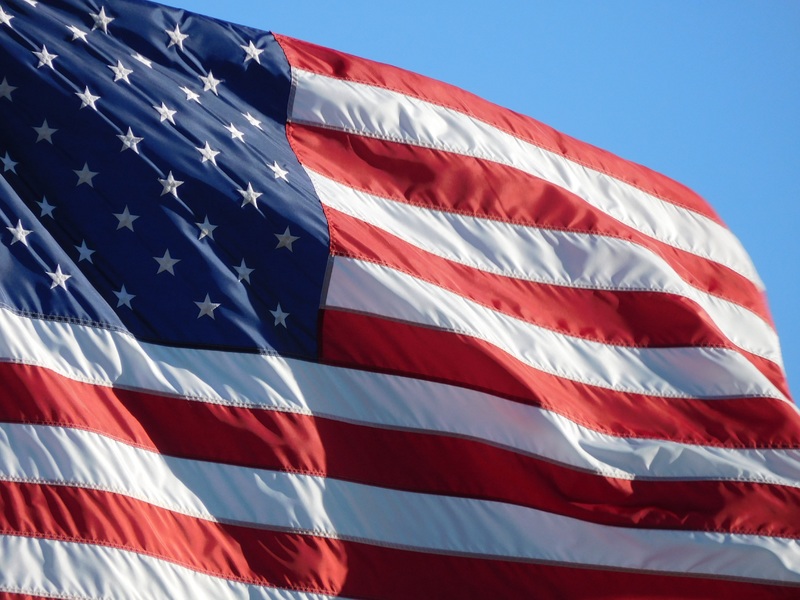 The United States has been paving cryptocurrency ownership in terms of the growing interest in digital assets and the rising number of cryptocurrency ATMs available. However, as a country with different legislation, regulations and legalities from state to state, the country might be divided in how ready it is for adoption.

According to research conducted by data collation and review site Crypto Head, there are only four states in America that can claim a measurement of over 5/10 “crypto-readiness”. The measurement consists of metrics including regulation, crypto-related searches and interest from citizens in the country, and Bitcoin and crypto ATMs.

Which state is the most ready for cryptocurrency?

According to the findings, California is the most ready for cryptocurrency adoption in the United States. With the most crypto ATMs in the country (2,473) and the explosive intrigue in the cryptocurrency and blockchain-based market (with more than
350,700 cryptocurrency searches in the past year), the state has seen a 10.1% increase in how interested Californians are in crypto.

California, as the contender for crypto-readiness, however currently has no legislation and there are no crypto or blockchain-focused bills in place for market regulation in the state. In comparison, New York – which is the fifth most ready to adopt crypto according to Crypto Head’s research – leads in regulation with 8 cryptocurrency bills in place. Followed by Kentucky and Wyoming both with 5 bills of crypto-legislature.

The rising interest in blockchain-based currencies in America

According to the research, South Dakota stands as the state with the highest year-on-year search volumes in the US with a 62.3% gain in crypto-related search queries. Kentucky is in second place with 39.8% with Nebraska in third with 36.1%. New York is the only state with negative search volumes with a 1.5% dip in year-on-year cryptocurrency searches.

Regulation across states in the US

As Americans are increasing their interest in blockchain-based currencies, regulation is beginning to unfold. We might be looking at the industry-defining legislature on the horizon that could affect key sectors in the market as more governments begin to actively introduce regulatory structures in place. As it stands, there are 68 bills of regulation in place relating to cryptocurrency. Only 16 states have more than one bill in place, and there are still 19 states without any sort of legislation in place in the cryptocurrency industry.

“As cryptocurrencies become more popular and influential across the country, state governments have begun to introduce legislation around the industry for tighter and more comprehensive regulation. Across the United States there have been 68 bills passed that relate to cryptocurrency, averaging 1.36 per state.”

How ready is the US to adopt cryptocurrency as a whole?

The United States currently is spearheading the charge in cryptocurrency ATMs, making up a massive over 86% of the total installations in the world. The country also makes up a significant Bitcoin trade volume, with volumes in the US exceeding that of Europe, Nigeria (the African leader in terms of Bitcoin search volume) and China combined last year. 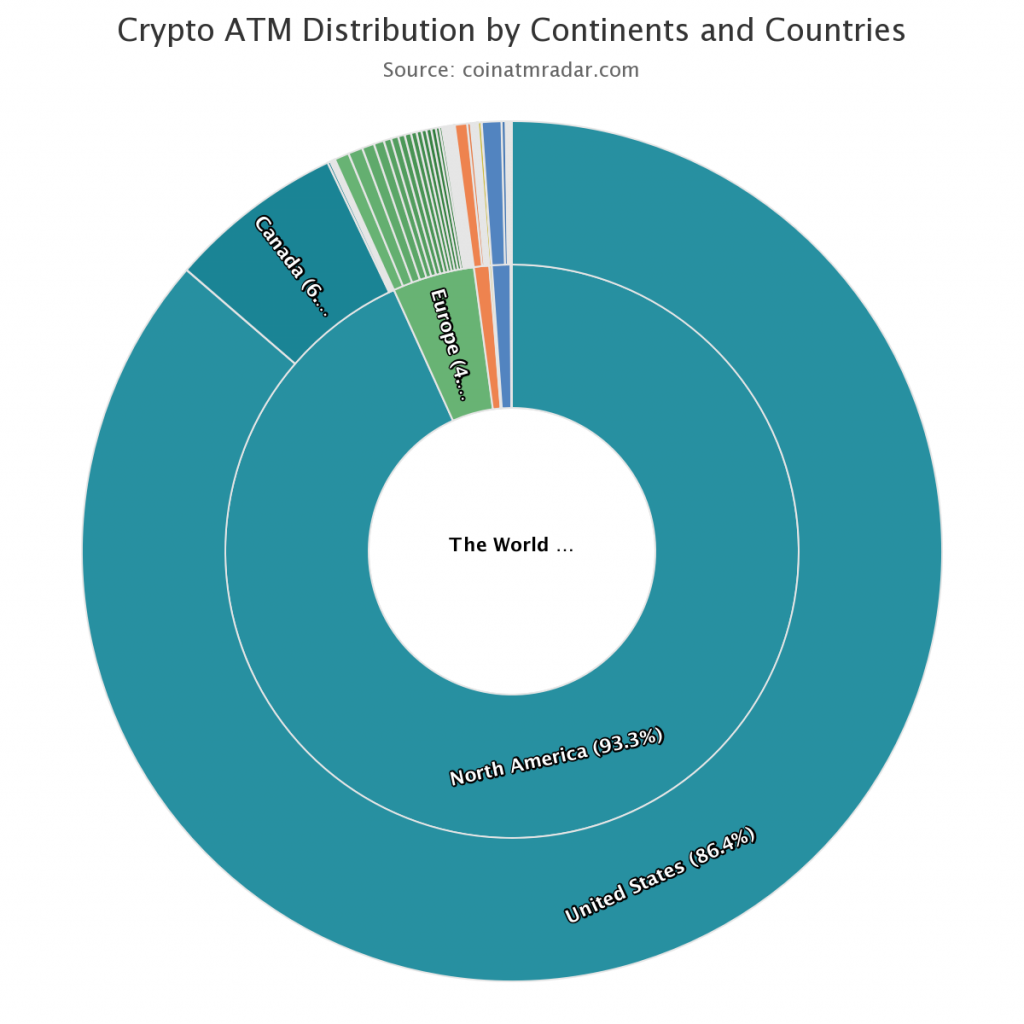 Despite this, according to Crypto Head, the state average of crypto-ready states sits at only 3.18/10. According to a recent survey from Finder, cryptocurrency adoption in the United States is only around 8%, with developing countries sitting at much higher rates. Data finds that cryptocurrency adoption tends to be greater in developing countries, where Bitcoin and other digital assets are used for remittance and financial inclusion. According to research, Vietnam sits at the highest with 20% of respondents in Finder’s survey saying that they have bought cryptocurrency.