Where is Bitcoin illegal? The bans on Bitcoin increase 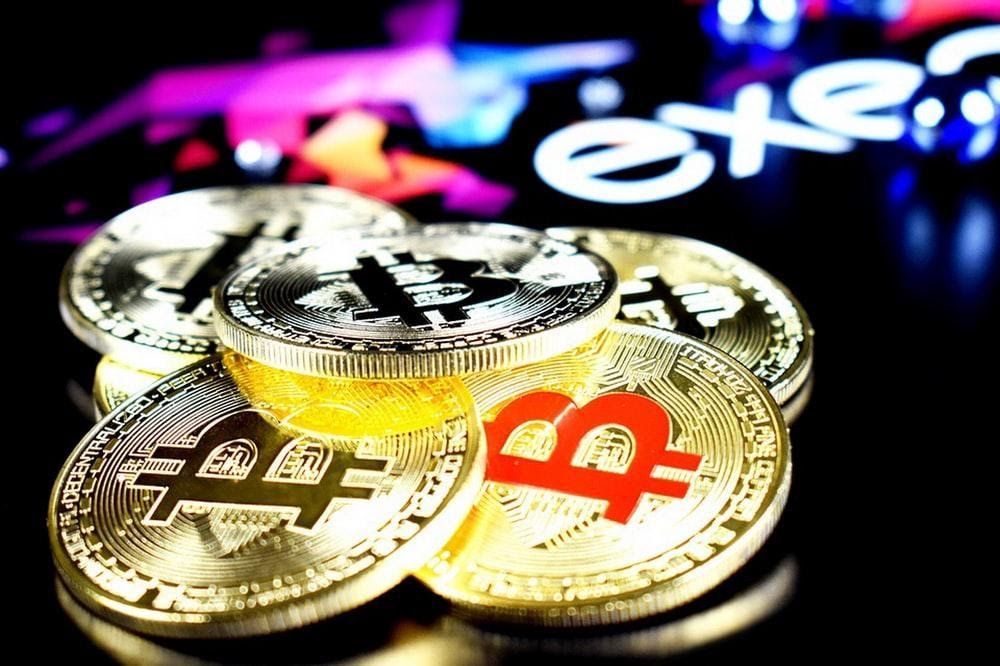 While cryptocurrency and Bitcoin might be spear-heading the world towards the adoption and implementation of digital currency, the number of countries putting an outright ban on crypto has grown considerably over the last few years.

According to a report by the Library of Congress (LOC), the number of regions that have put a strict ban on cryptocurrency is now at nine jurisdictions with 42 countries slapping an implicit ban on crypto. In 2018, just three years ago, eight jurisdictions had banned crypto and only 15 countries had an implicit ban on the industry. This means that Bitcoin and crypto bans across the world have more than doubled in regions across the world over the last three years.

An implicit ban is based on regions which prohibit cryptocurrency dealings, such as crypto exchanges, banks and other institutions “offering services to individuals/businesses dealing in cryptocurrencies.” On the other hand, a cryptocurrency ban (outright) is one where crypto and Bitcoin transactions and holding is seen as illicit and can be treated as a criminal act.

The countries where there is an absolute ban on crypto are

China’s blanket ban became a hot topic in cryptocurrency last year, specifically when miners were forced to move to continue their cryptocurrency mining activity. Bitcoin bulls saw the crackdown by the Chinese government in the long-term benefit for Bitcoin despite the fact that investors and traders across the world felt a short-time tighten on the market. Many analysts saw the move out of China from mining and trading activity as a positive and that Bitcoin’s future would be in a stronger place despite the crackdown.

Bitcoin, which has just seen its thirteenth year since it was launched on the blockchain, has received massive attention over the last two years. This has come as more investors and traders have looked to digital currencies following the uncertainty surrounding economics because of the pandemic. As Bitcoin shot up in price in 2020 and continued its rise in 2021, the market has been flooded with intrigue and investment – both retail and institutional. With this increased investment, authorities are being forced to step in to see how and in which ways crypto can be regulated, accepted, or banned.

More countries over the past three years have applied anti-money laundering (AML) and know your customer (KYC) laws in place to protect citizens and investors as well as to trace the digital money to ensure it is not being used illicitly. With crypto’s anonymous and untraceable nature (in terms of who is sending money), exchanges need to work with governments to offer assurance that the digital currency is traceable. In 2018, AML laws in place stood in only 33 jurisdictions. Now, 103 jurisdictions have put such laws in place – over three times the amount in three years. As per the report: