Where are 2015’s top cryptocurrencies by market cap today? 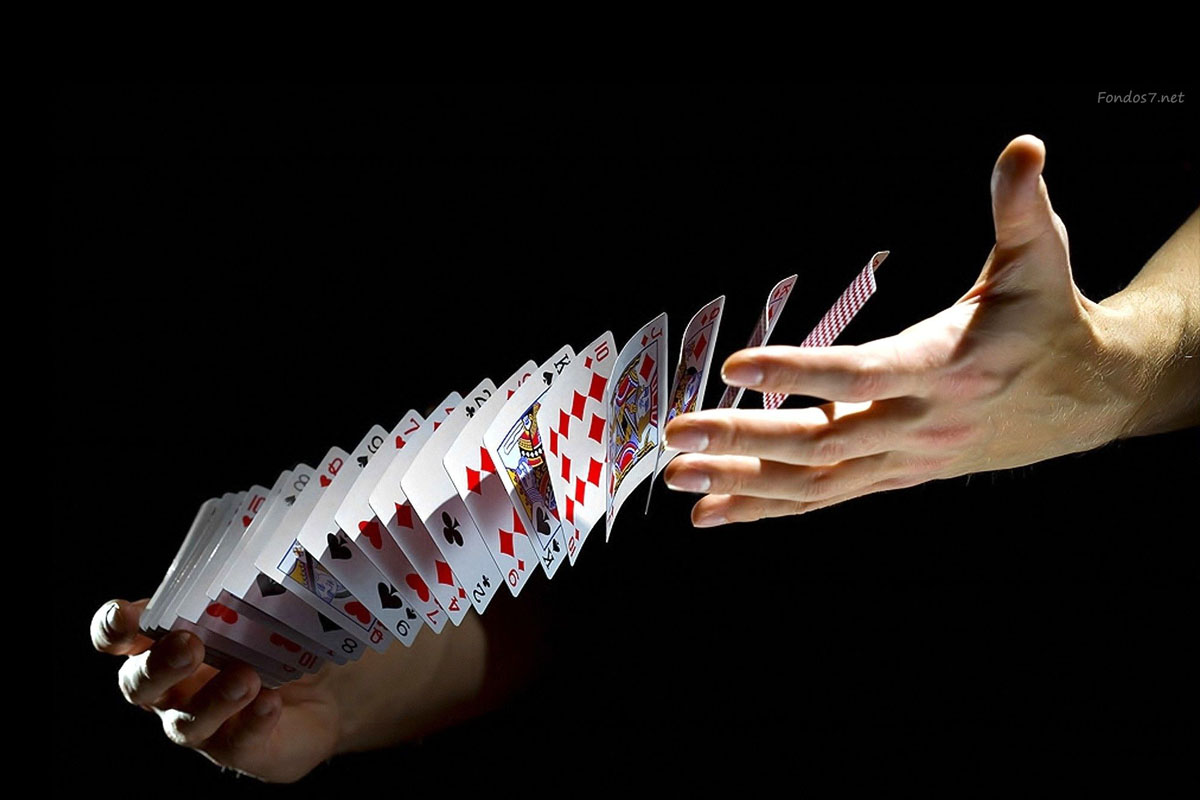 With cryptocurrency markets enduring an ongoing bloodbath in 2018, 2015 might seem like a distant memory – and a better one at that.

At a time when Bitcoin had only orbited $200 USD figures, the landscape of the wider cryptocurrency market was vastly different – with several players that might be considered obscure today taking pre-eminency then.

In this article, we’ll compare historical data from cryptocurrency price indices as recorded on January 4th of 2015 to today. It is important to note, however, that different prices may list differently according to different sources at the time.

The cryptocurrency itself has endured numerous scaling debates and a division that resulted in Bitcoin Cash, and is now in second-layer development as programmers continue to build the Lightning Network.

While Ripple has endured regulatory pressure, several banking institutions have partnered with the company to trial cross-border transfers.

Litecoin has enjoyed great press over the years, with founder Charlie Lee most notably advocating that he would step aside from the project in coming years in the interests of ‘decentralization’.

Position today: not within the top 100 cryptocurrencies by market cap

How the mighty have fallen.

PayCoin was ultimately handed over to a ‘consortium of organizations’, where the PayCoin Foundation elaborated that “the fate of Paycoin is now in the hands of every person and organization that hold coins. With this newfound freedom, we want to exercise our rights to make Paycoin the people’s money and do what is necessary to help the coin thrive”.

While BitShares offers financial services including exchange support and blockchain-based banking, the cryptocurrency has been overtaken by the likes of other tokens, such as Binance Coin.

MaidSafeCoin serves as a token for token for Safecoin, a decentralized currency network. Ultimately, Safecoin will serve as the currency for the ‘SAFE network’, a ‘network made up of the extra hard disk space, processing power, and data connectivity of its users’.

While MaidSafeCoin has appreciate, time has not been especially kind to the cryptocurrency – earlier this year, Bittrex officially moved to delist the asset.

A proof-of-stake cryptocurrency, NXT was launched by BCNet and serves as a ‘flexible platform around which to build applications and financial services’.

Dogecoin’s community has gone on to be one of the most lively spheres in crypto – funding the likes of the Jamaican bobsled team and more.

Stellar has racked up numerous achievements in the intervening years – gaining certification as Shari’a compliant, and even partnering with Facebook for a mystery project.

Position today: not within the top 100 cryptocurrencies by market cap

Peercoin continues to leverage both proof-of-stake and proof-of-work systems, and does not possess a hard cap.