What is yield farming in DeFi and what are the risks? 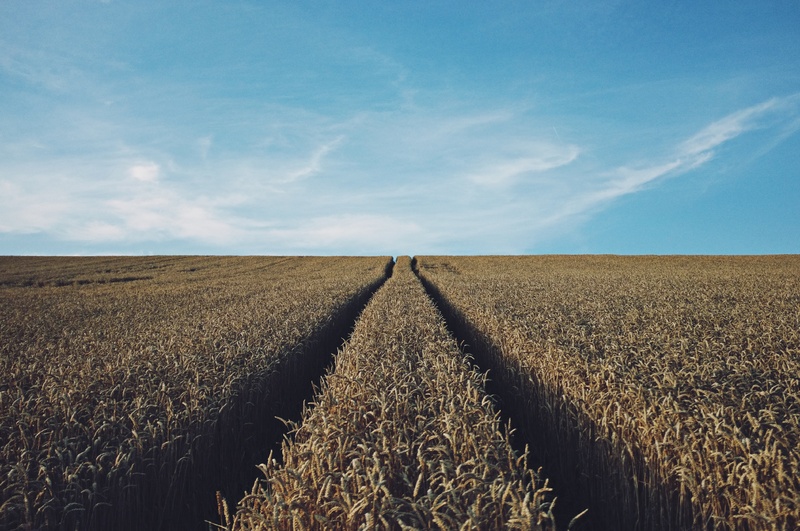 Yield farming has been a hot topic in the DeFi community for some time, and has become one of the most trendy ways to explore passive income through cryptocurrency. But while it’s growing in popularity, it’s not exactly straightforward and there are nuances and intricacies in the space that make it complex for first-time traders stepping into the world of cryptocurrency and decentralised finance.

What is yield farming?

To compare yield farming to legacy finance, think of the act of putting money in a bank: Banks typically provide varied interest rates to customers who hold their money in deposits over the years. For your deposits, you get an annualised interest rate from the bank.

This is similar to yield farming in the DeFi space. Users lock their funds with a certain protocol (such as Compound and Balancer), which then lends the funds to those who need a loan. The platform rewards users for locking their assets and occasionally split a portion of the fees for granting the loan with them.

The revenues received by lenders through interest rates and fees are less important. When it comes to genuine payout, the units of new crypto tokens from the loan platform are where the maximum profit comes in. When the value of the crypto lender’s token rises, the user will make a purchase.

The rise of yield farming

In terms of total value locked (TVL) in dollars, the DeFi space is expected to increase at a rate of 150% over the next year. In comparison, the cryptocurrency market capitalization has expanded at a pace of only 37% thus far.

Many analysts attribute this year’s phenomenal success in the DeFi market to yield farming. It involves both investors and speculators, who provide liquidity to lending and borrowing platforms.

While banks might offer loans, there’s a great deal of red tape and administrative logistics to jump through before a person can get a loan. In DeFi, loans are a lot more accessible, but they require liquidity first. DeFi users over the world are the solution to providing necessary liquidity in the space. Many platforms look to recruit long-term holders (HODLers) to add to liquidity pools by offering them incentives for their assets.

Borrowing from other users is becoming increasingly prevalent. In the future, it may potentially compete with borrowing from debt investors and venture capitalists.

What is the connection between yield farming and liquidity pools?

Fees are charged to liquidity providers via platforms like Uniswap and Balancer. They provide rewards as an incentive for increasing liquidity in the pools.

One of the top DEX liquidity pools is Curve. It was built to provide an efficient way of trading stablecoins. The platform now supports USDT, USDC, TUSD, SUDS, BUSD, DAI, PAX, and BTC pairings and uses automated market makers to facilitate transactions with minimum slippage.

Curve is also supported by automated market makers in keeping transaction fees low. In the first few months after its launch, it became one of the largest platforms in the industry. Curve’s performance has outperformed some of the industry’s biggest brands in yield farming. Curve is currently ahead of Balancer, Aave, and Compound Finance and it is popular among arbitrage traders because it provides significant savings during deals.

There is a distinction between the algorithms of Curve and Uniswap. The Uniswap algorithm is designed to increase liquidity availability. The Curve, on the other hand, is concerned with allowing for the least amount of slippage. As a result, Curve remains a preferred choice for high-volume crypto traders.

In yield farming, there is a reasonable probability of losing money. Automated market makers may be highly profitable for particular protocols such as Uniswap. Volatility, on the other hand, might lead you to lose money.

Any negative price change reduces the value of your interest in comparison to holding the original assets.

The concept is straightforward, and it is only achievable when staking tokens that aren’t stablecoins since you are subject to price fluctuation. Let’s say you stake 50% ETH and 50% of a random stablecoin to farm a third token, if the price of ETH falls dramatically, you may lose more money than if you simply market purchased the token you are cultivating.

Smart contracts may be exploited by hackers, and there have been several incidents this year. Curve, $1 million at risk in bZx, and lendf.me are just a few instances.

The DeFi explosion has resulted in a million-fold rise in the TVL of emerging DeFi protocols. As a result, attackers are increasingly focusing on DeFi protocols.

Because most DeFi protocols are in their early stages, there is the possibility of gaming the incentives. Consider YAM Finance’s recent occurrences, in which a miscalculation in the rebasing method led the project to lose nearly 90% of its dollar worth in just a few hours.

Your collateral is vulnerable to the volatility of cryptocurrencies. Market fluctuations might potentially jeopardise your debt situations. As a result, it may become undercollateralised. You may potentially incur additional losses as a result of inadequate liquidation procedures.

DeFi tokens are subject to change

Yield farming protocol’s underlying tokens are reflexive, which can impact volatility and their value. This is reminiscent of the early days of the 2017 ICO craze.

It’s vital to remember that on platforms like Uniswap, which is at the forefront of DeFi, anyone can withdraw their liquidity at any time unless it’s locked by a third-party method.

Furthermore, in many situations, the developers are in command of large quantities of the underlying asset and may quickly dump these tokens on the market, leaving investors with valueless assets. The most recent example comes from a promising business called Sushiswap, where the primary developer sold his tokens worth millions of ETH, instantly dropping the price of SUSHI by more than 50%.

Is yield farming worth it?

Yield farming is bringing a large number of new people to the world of DeFi, and many are making money from their idle crypto assets as they HODL.

However, it is important to remember that there are substantial hazards involved. Impermanent loss, smart contract risks, and liquidation risks must all be considered. Even if it is highly profitable, it is critical to examine these risks and only utilise funds that you can afford to lose.