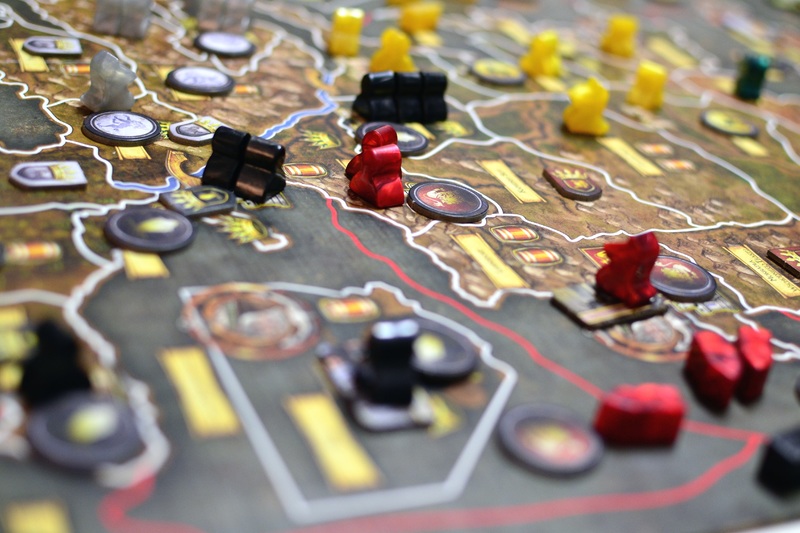 Tokenomics is a relatively new field that involves financials and token design. Combing tokens and economics, it’s the study of how tokens are used within an ecosystem and the economic effects of those token use cases. Fundamentally, tokenomics is about creating incentives for users and developers to participate in and grow a project’s ecosystem.

Tokenomics involves understanding the supply and demand of crypto assets. It also encompasses token velocity, a key metric that measures how quickly users are transacting with and selling their tokens. The study can be applied to any type of token, including utility tokens, security tokens, and even non-fungible tokens (NFTs). Tokenconomics also includes aspects such as token supply, token demand, and token price. It considers the rewards and incentives for different stakeholders in the ecosystem, such as miners, developers, and users and works out how worthwhile a token might be in the grand scheme of the industry.

One key question in tokenconomics is in the design of an economic model and whether incentivising all stakeholders to participate in the ecosystem will actively contribute to its growth.

Before taking an indepth look at tokenomics, it is important to understand what a token means.

What is a token (cryptocurrency)?

A token is a unit of value that can be used to represent assets, access rights, or other privileges within a project’s ecosystem. Tokens can be issued on different blockchain platforms, such as Ethereum, Tezos, and EOS.

Tokens can be used in a lot of different ways, but the most common use-cases are as security, utility and governance tokens.

What are the different types of tokens?

In the same way different fiat currencies differ, each crypto asset has a different monetary policy. Before investing in a token, it’s important to understand the key features of its tokenomics.

These are the important variables that developers use to define a crypto’s tokenomics:

This is the process of creating new tokens. For example, Bitcoin miners are rewarded with newly minted Bitcoin for verifying transactions on the blockchain. In mining, new tokens are given as rewards to people who use their computer power to discover new crypto blocks, append date and add these blocks to the crypto’s blockchain.

This is another process of creating new tokens, but staking is a bit different from mining. With staking, token holders can earn rewards for holding onto their tokens and keeping them staked, or locked up in a cryptocurrency wallet. When token holders stake their tokens, they’re essentially putting their tokens at risk in order to help validate transactions on the network. If they successfully validate a block of transactions, they’re rewarded with newly minted tokens. The Ethereum 2.0 upgrade is going to ensure the crypto asset becomes staking based.

Some tokenomics models include token burns, which is when a portion of the token supply is permanently removed from circulation. This usually happens when tokens are used to pay transaction fees on a platform, and then those tokens are burned. It’s a way to reduce the circulating supply of a token, which can in turn increase the token’s value. A recent token burn is the one that Binance did with its BNB token.

In the cryptocurrency space, a yield is the percentage of profit earned on an investment, paid out periodically. For example, if you invest in a token that has a 10% annual yield, you will earn 10% on your investment each year. The tokenomics of a project will often dictate the yields that investors can earn. Defi platforms make use of the feature to allow users to earn interest on their token holdings.

The impact of tokenomics on the crypto industry

Tokenomics can have a major impact on a token’s price and its ecosystem. They can dictate how a token is distributed, how it’s used, and what kind of yield investors can earn from holding it. Understanding tokenomics is essential for any investor interested in buying or holding tokens.

The most important tokenomics metric is market capitalisation, which is the total value of all token units that have been sold on public markets. Market cap is a good indicator of a token’s liquidity, as it shows how much money has been invested in the token. A high market cap indicates that a token is more liquid and is more likely to be traded frequently.

The importance of tokenomics in crypto investing

Tokenomics is a relatively new field, and there is still much to learn about it. However, understanding the basics of tokenomics can help you make more informed decisions about investing in tokens. Tokenomics will become increasingly important as more and more projects launch their own token sales and as the industry matures.

There are a few key things to look at when deciding to invest in a crypto project:

Taking all these into consideration will help you come to the best conclusion regarding the crypto asset.