What is Bitcoin’s ‘Lightning Network’? 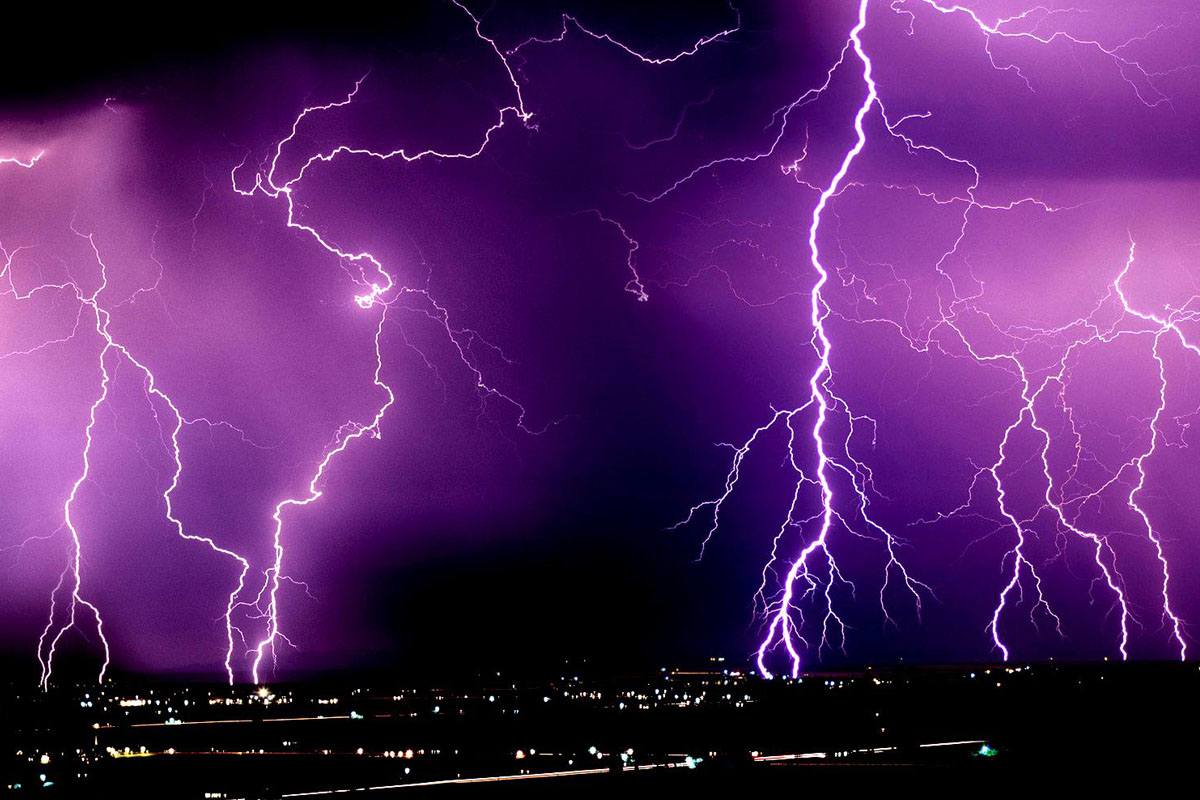 While many investors who have made the bold decision to buy Bitcoin /span> have been rewarded thanks to the cryptocurrency’s volatile price movements, a key ingredient missing to establish Bitcoin as a global peer-to-peer currency is that of scale.

At present, Bitcoin – despite its remarkable technological foundation in blockchain technology – is only capable of processing some seven transactions per second; a far cry from the likes of Visa or Mastercard, which process an estimate 1700 transactions a second!

The challenge of scaling the Bitcoin network to (potentially) millions of users has brought with it several interesting concepts. While some projects – such as Bitcoin Cash – have sought to expand the amount of information stored within an individual ‘block’ on the Bitcoin network, others have sought to develop new networks that can act ‘on top’ of Bitcoin’s blockchain and avoid directly interfering with the technology pioneered by Satoshi Nakamoto.

Why do we need the Lightning Network?

The Lightning Network is one such idea and has rapidly gained prevalence as the solution that could expand Bitcoin to millions of consumers, merchants, and institutions.

Essentially, this would see the Bitcoin blockchain move to handle ‘macro’ transactions (large scale, conclusive transfers), with the Lightning Network would instead cater for ‘micro’ transactions.

How does the Lightning Network work?

Micro-transactions are created on the Lightning Network by way of ‘channels’ – direct lines of transfer between two parties. Each transacting party would place a deposit of Bitcoin to open a channel, and could feasibly transact in denominations of Bitcoin – for example, a user could open a channel with their favourite coffee shop, and pay in Bitcoin through that channel for each cup of coffee. Once the channel has been expended – or the agreement behind its creation fulfilled – all microtransactions in one channel in the Lightning Network are written to the Bitcoin blockchain as a macro-transaction.

Through the Lightning Network, experts and researchers estimate that parties transacting in Bitcoin would add just two transactions a year to the Bitcoin blockchain – slashing present fees to just a few millionths of a cent.

The Lightning Network offers some interesting solutions that are presently beyond the scope of the Bitcoin network – for example, users establishing channels on the Lightning Network can create smart contracts (agreements that conclude once completed) and can even ‘stream’ money.

By using a smart contract, a passenger in a taxi cab could effectively create a smart contract that pays a taxi driver a set amount of money per kilometer or mile, rather than paying a predetermined amount at the inception or conclusion of a journey.

Does the lightning network work?

While Bitcoin’s Lightning Network is yet far from perfect – opponents have cited concerns that entities could simply create numerous ‘nodes’ from which to operate the network and effectively ‘centralize’ it – the technology might be the key in maintaining Bitcoin’s early dominance over wider cryptocurrency markets.

In time, and should users, merchants, and institutions decide to adopt it, Bitcoin’s Lightning Network could effectively become a new standard in a global transaction – harnessing both the incredible potential of Bitcoin and blockchain technology and the speedy efficiency of fiat currency when used at scale.