What is ‘proof of stake’? 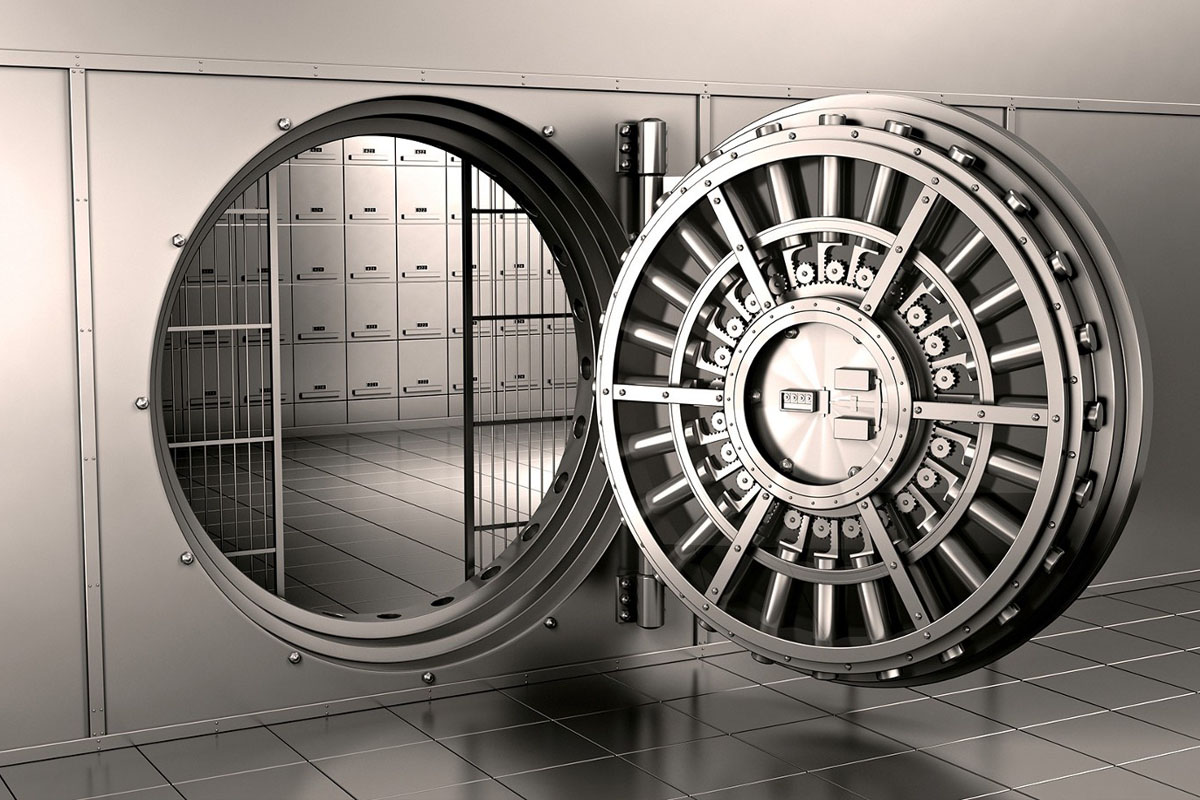 When Bitcoin first emerged, it brought with it the concept of ‘cryptocurrency mining’ – a process that involves participants using complex computer systems with special software to ‘verify’ blocks of transactions.

This is done through what is called a ‘proof of work’ process: By creating a ‘correct’ hash sequence, each block becomes sealed off and the miner responsible for verifying transactions is rewarded with an allocation of Bitcoins

Thus, the essential rule of Bitcoin mining dictates that the more one mines, the more complex the mining process becomes. At the time of writing, Bitcoin has proven too difficult for most conventional computer systems to mine and thus has resulted in the rise of dedicated ‘Bitcoin mining rigs’.

Specifically, this has seen miners construct or purchase computing workstations with custom computer chips specifically designed to solve the Bitcoin hashing function. These custom chips, known as ASICs, allow miners to hash more efficiently – giving them a competitive advantage. However, the process of procuring these systems often has an unintended side-effect, as the expense of powering such rigs often can be more expensive than obtaining such equipment in the first place.

Over time, an alternative – called proof of stake – has emerged and is used by several prominent cryptocurrencies

So, what is proof of stake?

‘Proof of stake’ mining seeks to address several flaws within the proof of work model; chiefly, proof of stake mining ensures that participants can only mine a percentage of transactions that is reflective of their ‘ownership’ stake in a network.

To exemplify, a participant who owns a hypothetical 5% of all tokens on a cryptocurrency network would feasibly be able to only verify 5% of all transactions on that network in a process called ‘forging’ or ‘minting’.

Invented by Sunny King and Scott Nadal, proof of stake mining differs from proof of work in that the next participant to verify a block of transactions is selected by a combination of random selection, wealth, or age. Rather than operate by simple majority (wherein the token holder with the largest balance could foreseeably verify all transactions) some proof of stake networks select participants based on a random process, the age of their coins (or how long they have held).

The concept behind proof of stake mechanics is broadly designed to minimize the threat of monopoly in a cryptocurrency network. For example, it has been speculated (and in some cases observed) that participants on a cryptocurrency network that own 51% or more of the total processing power on that network can effectively ‘take control’ of a blockchain and add or censor transactions or data at will. This event is known as a ‘51% attack’.

For a network attacker to perform the same attack on a proof-of-stake cryptocurrency, they would hence need to own 51% of all tokens on that network. Though this is theoretically possible, it is counter-intuitive – such an attacker would have to spend vast sums to acquire control of a cryptocurrency network to eventually, and ultimately, censor or destroy it.

What are the advantages of proof-of-stake mechanics?

Proof-of-stake mining requires significantly less energy than proof-of-work mining, given that processing power is not necessarily a primary factor in determining how blocks of transactions are verified.

Importantly, proof-of-work miners need not be actual transactional participants on a cryptocurrency network in the sense that they are not required to have purchased or obtained a cryptocurrency (such as Bitcoin) before they can begin mining.

With proof of stake mechanics, individuals must, by nature, become participants in a cryptocurrency network – by design, their stake in the network determines their ability to verify transactions and ultimately secure their wealth and presence in the system. Instead of purchasing high-end mining rigs (and effectively monopolizing a network through processing power) participants instead are encouraged to purchase and hold tokens of their choice.

What are the disadvantages of proof-of-stake mechanics?

Proof of stake mechanics, however, are not necessarily a perfect solution for distributed networks.

Principally, it has been argued that proof 0f stake mechanics create the issue of a “nothing-at-stake” conundrum, where nothing would feasibly discourage participants from voting for multiple blockchain histories.