What is Litecoin and how is it different from Bitcoin? 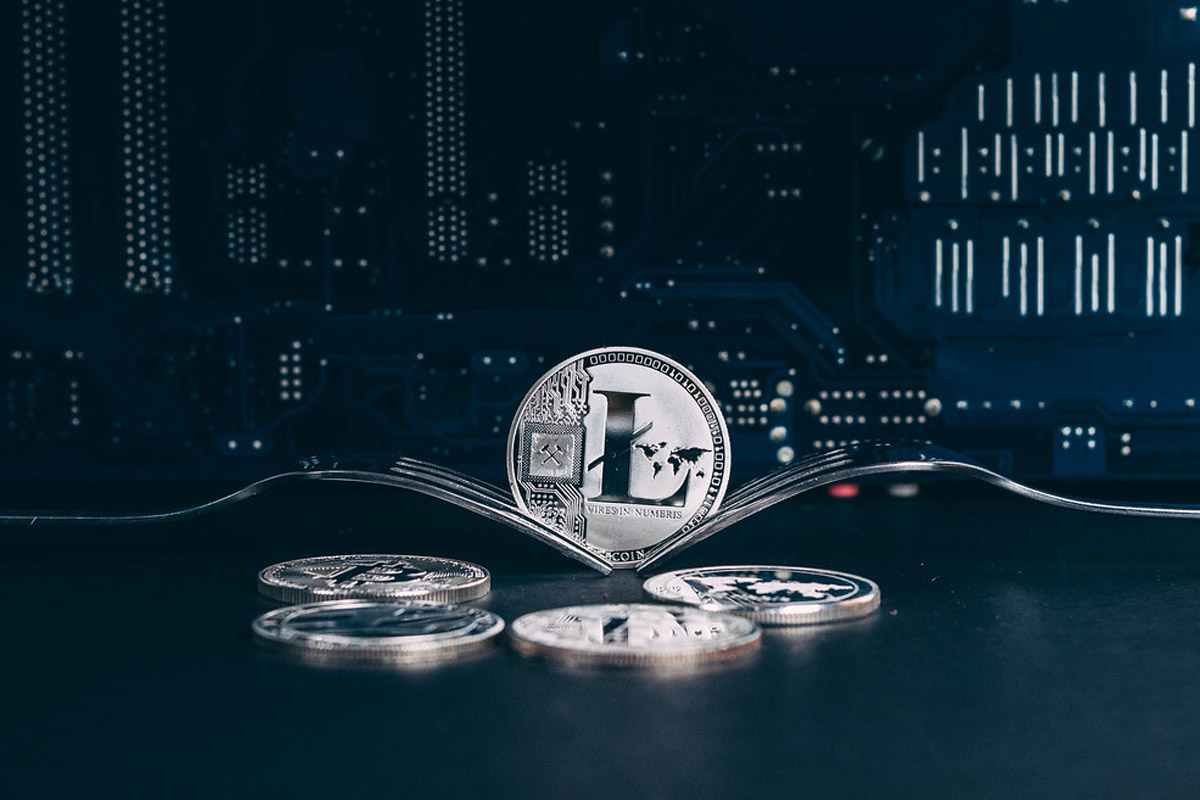 As Bitcoin continues to increase in popularity, new investors are gaining interest in the cryptocurrency market in general. There are new altcoins and projects emerging consistently, with some showing promise with user functionality. One of the longer standing altcoins in the market is one of the earliest versions that stems from Bitcoin’s blockchain. Litecoin (LTC) was launched in 2011 with the intention to resolve some of the problems that Bitcoin’s network looked to be faced with but has since become a network with its own unique community and investors.

Litecoin is a cryptocurrency that was launched by Charlie Lee, a former Google engineer, as a hard fork from Bitcoin’s blockchain. As a Bitcoin fork, Litecoin has many similarities with the leading and original cryptocurrency – with a few update changes that sets it apart from Bitcoin. It was originally designed by the developers with the idea to give users more power in the mining (creation) of the coin. The developers of Litecoin saw that Bitcoin was becoming centrally controlled, with largescale mining firms earning many of the rewards and private miners unable to keep up. In response, the Litecoin development team forked Bitcoin’s network with the update that tried to make it more difficult for large-scale miners to control the market.

However, miners with the right equipment and the specialised machines continued to grow their capacity and the update didn’t resolve the power issue as expected.

Since it has been launched, Litecoin has become and remained one of the leading cryptocurrencies seen as both a payment system (with peer-to-peer transactions) and an alternative investment asset.

How is Litecoin mined?

Like Bitcoin, Litecoin is mined with special ASIC mining machines. Each Litecoin block in the network has data and transaction information and each time a block is mined, it is verified by the miner. Once it has been verified by a miner, a block is created in the blockchain and the miner received Litecoin as a reward. This incentivises miners to verify transactions, which keeps the network operating, and supplies the community with new Litecoin to circulate in the ecosystem.

Litecoin was originally released with 150 coins already in circulation in the blockchain. Overall, there is a total supply of 84 million Litecoin tokens available to be mined. Once this has been reached, the blockchain will be at full supply. Currently, a new block is mined every 2.5 minutes. Like Bitcoin, Litecoin experiences a halving once a certain block number has been hit (which happens approximately every four years) which reduces the supply over time. This helps make sure the supply is limited and  preserves the value of LTC.

The hashing algorithm of the network is different from that of Bitcoin. Litecoin uses an Scrypt hashing algorithm, which was designed to allow smaller miners to have control in the market. However, Litecoin miners were developed and released in 2016 (five years after Litecoin was launched) giving mining firms and owners of the Litecoin ASIC mining machines the upper hand.

What is the difference between Bitcoin and Litecoin?

One of the main differences between the original cryptocurrency Bitcoin and the hard forked Litecoin is that Bitcoin has a smaller capped supply. Bitcoin is capped at a supply of 21 million BTC that will be able to be mined, whereas Litecoin has a capped supply of 84 million LTC.

While Litecoin might be quicker in transaction time, it goes through fewer verification processes. This means it has reduced security for transactions to be confirmed on the network. The speed makes it more convenient for merchants or traders who might not need high levels of security in their transactions.
Top Coins
Top Exchanges