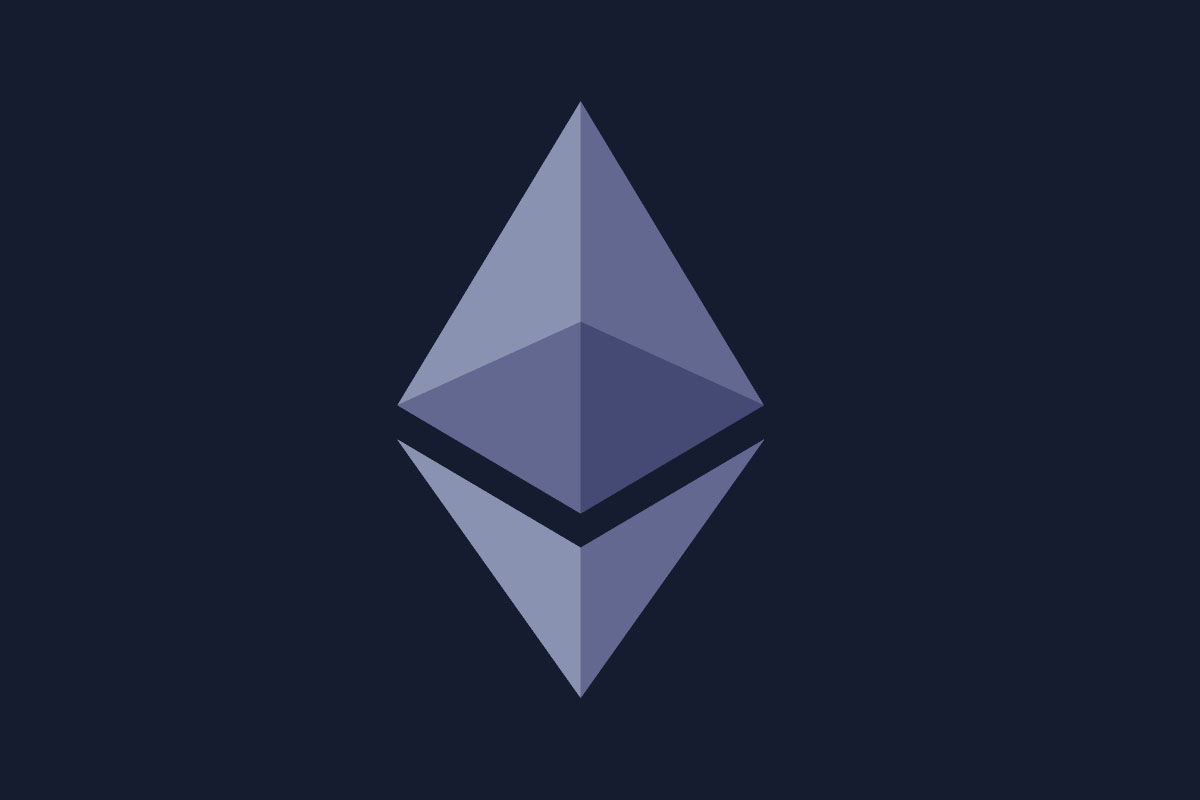 While Bitcoin offers to serve as a new monetary system wherein units of currency are instead verified through cryptography and transactions are distributed through blockchain technology, Ethereum – often incorrectly termed as Bitcoin’s ‘major competitor’ – is instead an approach to decentralize content and applications.

As the internet works today, users can request information stored on servers around the world. While this is convenient, this principle relies on a foundation of trust between a user and the server vendor in question; wherein the best case information is stored confidentially, while in the worst case hackers – or rogue entities – can use such data for nefarious purposes.

Ethereum is a new technology – best referred to as a platform – that use blockchain technology to replace ‘third party’ internet vendors that store data or keep track of complex financial instruments.

Whereas servers and clouds handle most complex requests that users can conjure over the internet, Ethereum brings with it the possibility of decentralizing – and possibly democratizing – such services.

In the Ethereum network, thousands of servers and clouds are replaced by ‘nodes’ – computing power offered by committed volunteers – which weave together to serve as a decentralized ‘world computer’. The vision of the Ethereum platform is to accommodate users around the world with control over their own data through a distributed computing platform wherein new projects could build services atop of the platform itself.

What is Ethereum for?

Essentially, Ethereum replaces the need for a single server as a point of reference (which a server vendor might charge for) and instead provides a network of decentralized computers around the world through which information and requests can be run through. Should a user wish to use this network, computational requests aren’t paid for in traditional currency but are instead issued in Ether.

The Silver to Bitcoin’s gold

Ether, then, is a digital bearer asset similar to Bitcoin – however, Ether instead serves as a token necessary to pay for computational resources necessary to process an application or program built on the Ethereum platform. Ether, for good reason, has sometimes been referred to as ‘digital oil’, as opposed to Bitcoin’s ‘digital gold’.

The cost of Ether is determined by how much computational power a transaction will take, and for how long it will run for. Transactions on the Ethereum blockchain require ‘gas’, which are subsequently paid for in Ether.

How does Ethererum work?

Each time a program is used within the Ethereum platform, thousands of computers process the instruction instead of a single server. By basing its design off Bitcoin’s blockchain, Ethereum’s blockchain instead provides a means for developers to create and run not only applications, but further agreements that have additional steps, rules of ownership, or specific transfer options through what are termed ‘smart contracts’. Smart contracts, then, are essentially programs that execute exactly as they are set up to by their creators.

Similarly to how Bitcoin mining works – wherein computer users around the world verify transactions through cryptography and, as a reward for doing so, are allocated new Bitcoins – Ethereum leverages what is called ‘proof of work’ to determine that transactions are valid and that no tampering has been attempted by malicious entities. Thus, similarly to Bitcoin, miners are an essential population that ensure the integrity of the Ethereum blockchain.

As with Bitcoin, Ethereum users can store mined or purchased Ether in wallets – regardless of whether they are found on a desktop computer or mobile device. Thereafter, users can either trade Ether to interested parties for fiat currency or another cryptocurrency or can join (or even create) a smart contract or decentralized application of their choosing.

Given the newfound popularity of the Ethereum platform, users have been quick to not only use Ether as a mechanism to fuel new smart contracts or applications but have further held onto the surging price of the cryptocurrency as it is frequently used for new services and platforms running on the Ethereum network.