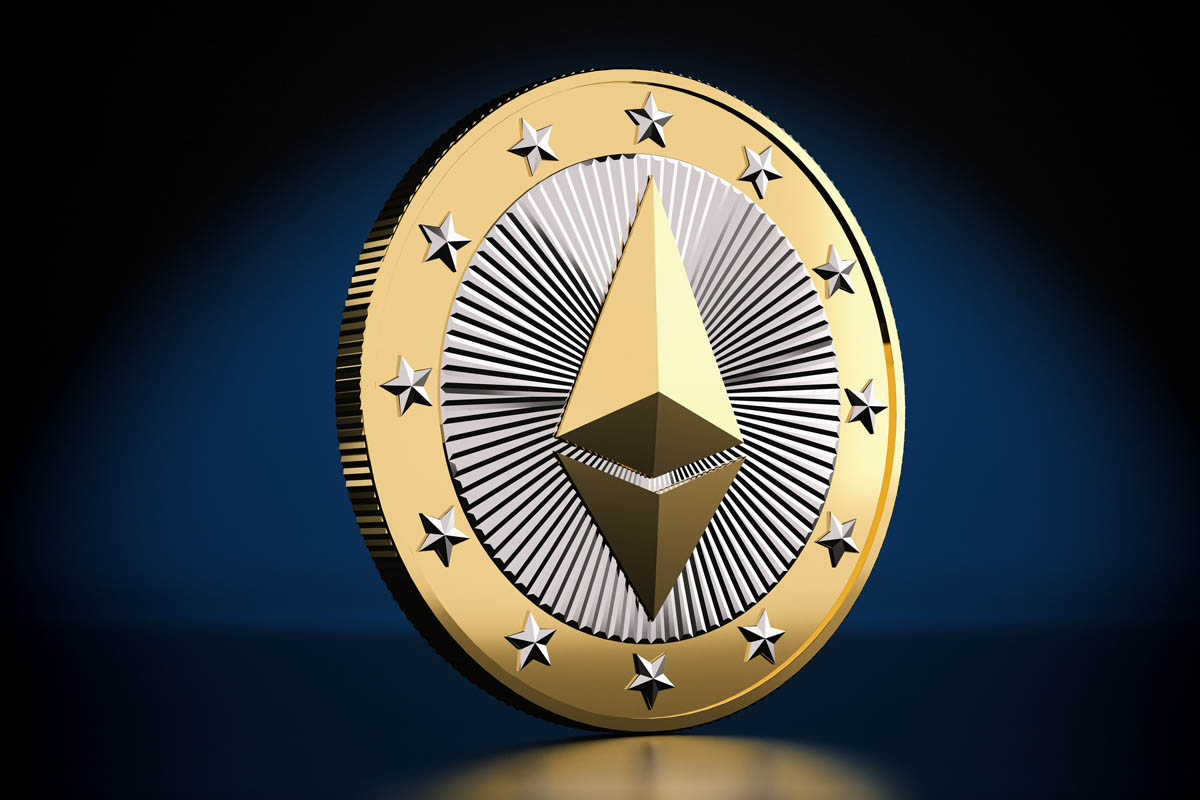 As we’ve covered previously, Ethereum is a new technology – best referred to as a platform – that uses blockchain technology to replace ‘third party’ internet vendors that store data or keep track of complex financial instruments.

In the Ethereum network, thousands of servers and clouds are replaced by ‘nodes’ – computing power offered by committed volunteers – which weave together to serve as a decentralized ‘world computer’. The vision of the Ethereum platform is to accommodate users around the world with control over their own data through a distributed computing platform wherein new projects could build services atop of the platform itself.

Should a user wish to use this network, computational requests aren’t paid for in traditional currency, but are instead issued in Ether. While Ether is the designated currency of the Ethereum platform, other forms of value can be used to signify the trade of differing assets or tokens on the platform.

As such, Ethereum can be used to buy, sell, or trade digital assets called tokens that can have a multitude of values – regardless of whether they represent real-world assets (such as property), a voucher, or even a form of IOU. Ethereum is capable of handling different digital assets that rely on a variety of technical standards, though the most recognizable is, arguably, ERC20.

In layman’s terms, ERC20 – as a technical standard – defines commonality between differing tokenized assets on the Ethereum platform. The presence of a technical standard enables Ethereum-based smart contracts to process certain forms of tokens in a particular manner, and enables developers to follow a ‘format’ or ‘guideline’ when creating new digital assets to ensure that their creations can in fact be accommodated on Ethereum.

The term ERC refers to Ethereum Request for Comment, while the number ’20’ pertains to the number of the request. The framework was first proposed by developer Fabian Vogelsteller on November 19th of 2015.

For the most part, developers have adopted ERC20 as a prominent standard for new digital assets, and as such, ERC20 is a common term one might see when exploring new assets set to launch through an Initial Coin Offering. The presence of the ERC20 technical standard enables developers to create digital assets using a common framework without needing to write new code for a cryptocurrency wallet or exchange to support it.

How are ERC20 tokens created?

ERC20 tokens are created through smart contracts, which autonomously govern transactions between wallet addresses and account for both the balance of each wallet address as well as the total number of tokens in circulation and supply.

ERC20 introduces six compulsory functions that define how a tokenized asset can function within Ethereum:

What issues do ERC20 tokens have?

While ERC20 tokens have arguably become the most popular and ever-present form of Ethereum-based token or cryptocurrency, the platform is not the only technical standard relied on by the platform.

Given that Ethereum exists in a decentralized and distributed community of computers, value holders, and developers, many cryptocurrency projects implement ERC20’s guidelines in a variety of interpretations which can confuse or render their interoperability obtuse or overly complicated.

Another – and perhaps more philosophical – complaint outlines that the presence of the ERC20 technical standard renders creating a functional currency far too easy; giving many participants around the world the ability to easily create trivial, needless, or risky currencies where otherwise they would not be able to.