What is Bitcoin mining? 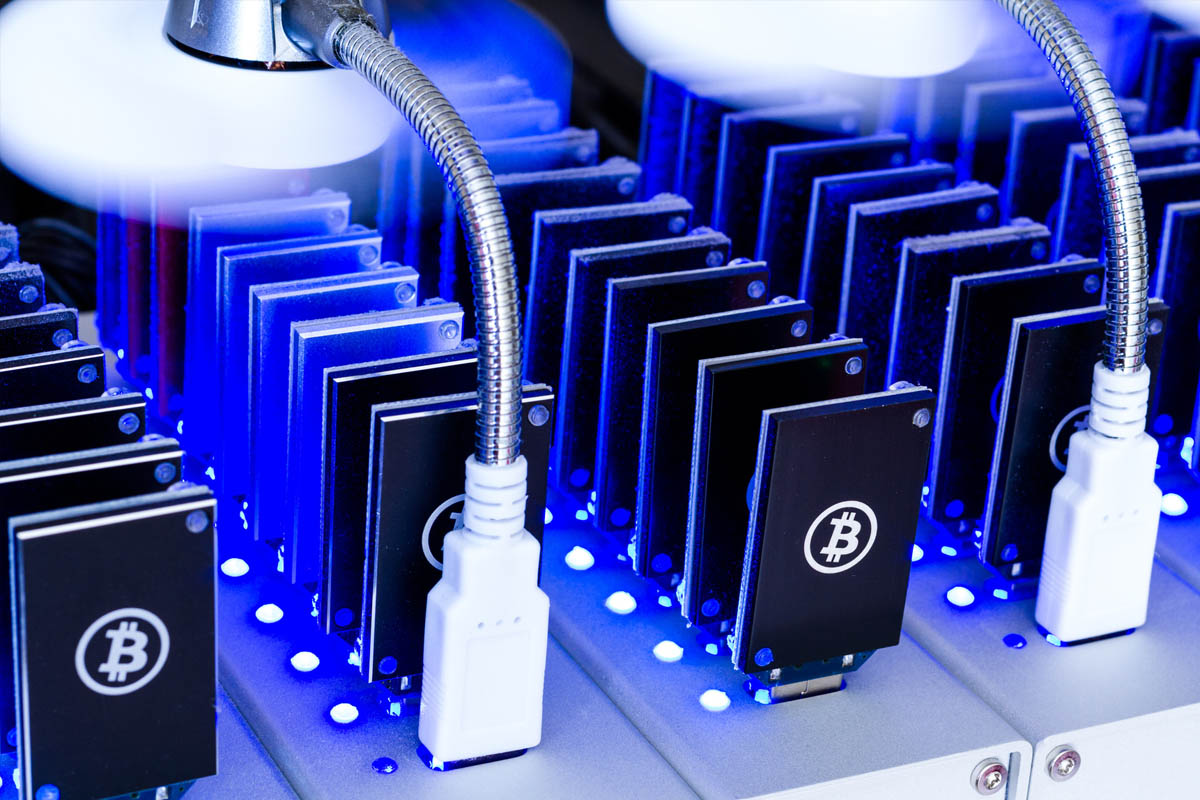 In part two of our bitcoin basics series, we outlined how bitcoin works, be sure to read that article as well if you have not done so already.

There are two immediate ways to obtain Bitcoins the first is to purchase Bitcoins (or a fraction of a Bitcoin) on an exchange while the second is to accept the currency as tender for goods or services.

The third method, called “mining”, is a process wherein Bitcoins are created and enter the system.

Whereas excavators drill into the earth and retrieve precious metals such as gold and silver, Bitcoin mining sees people around the world securing the Bitcoin network and earning bitcoin as a reward for the work expended.

As we’ve covered previously, the Blockchain is essentially a distributed, open ledger present on Bitcoin nodes around the globe. The Blockchain is constituted by “blocks”, which are strings of numerous transactions linked together in a literal ‘chain’.

Miners bear the responsibility of verifying transactions in the Blockchain. This is done by applying a complex mathematical formula to information present in each block that generates a shorter sequence of letters that is referred to as a ‘hash’.

A hash is, in essence, a seal of verification that is applied to blocks of transactions at a specific time. Represented as a random string of letters and numbers, a hash is composed of information contained within the block as well as the hash of the previous block in the chain.

Should one element of the block be tampered with, an altogether different hash would be produced – altering not only the block itself, but any subsequent blocks in the chain. This means that any attempt to alter the blockchain is rendered easily visible and extremely expensive to fake. Like a fly slowly being trapped in layers of amber, each new block that gets added to the blockchain makes every previous block harder to change.

At the time of writing, miners receive 12.5 Bitcoins per each verified block as a bounty. This amount diminishes by half every 210,000 blocks. The fact that there will only ever be 21 million Bitcoins in existence ensures their value over time. As the amount of bitcoin created in each block decreases over time the dollar value of each bitcoin goes up.

Further, the difficulty to produce a correct hash is also increased over time; specifically, Bitcoin’s difficulty adjusts every 2016 blocks, and is designed so that mining one block should take around ten minutes. This ensures that users cannot hash thousands of transaction blocks each second and ensures the distribution of Bitcoins into the world over a longer period of time.

In 2017, Bitcoin’s price surged from just $750 dollars to an all-time high of $20,000 USD – meaning that investors and traders have had great opportunities to make profits by holding and trading the cryptocurrency

While most people might purchase Bitcoins at an exchange and even accept them as tender for services offered, there a few entrepreneurial bitcoin “prospectors“ looking to mine their own share. However, many miners will find that they spend more time and resources attempting to stay abreast of the difficulty to mine Bitcoin rather than mining Bitcoin themselves.

The essential rule of Bitcoin mining dictates that the more one mines, the more complex the mining process becomes. At the time of writing, Bitcoin has proven too difficult for most conventional computer systems to mine and thus has resulted in the rise of dedicated ‘Bitcoin mining rigs’.

Specifically, this has seen miners construct or purchase computing workstations with custom computer chips specifically designed to solve the Bitcoin hashing function. These custom chips, known as ASICs, allow miners to hash more efficiently – giving them a competitive advantage. However, the process of procuring these systems often has an unintended side-effect, as the expense of powering such rigs often can be more expensive than obtaining such equipment in the first place.

Statistics provided by Blockchain.info shows that bitcoin miners around the world use up 1 005.59 megawatt hours of electricity each day in their bid to produce more and more bitcoins. This means that the industry racks up over $150 000 in electricity costs each day.

However, Bitcoin mining can be immensely profitable thanks to the fact that bitcoins themselves are provided as a reward for successfully participating in the process, and as the value of bitcoin increases over time, one’s profits can defray one’s expenses.

At the time of writing, 12.5 Bitcoins are provided as a reward for verifying blocks of transactions on the Blockchain. This remains an alluring prospect for miners, and has even resulted in the emergence of large-scale Bitcoin mining firms which procure high-end computer systems to mine Bitcoin en masse.

In part four of our Bitcoin Basics series, we’ll be exploring the likelihood of whether Bitcoin will fail in the future.