What is an ‘initial coin offering’? 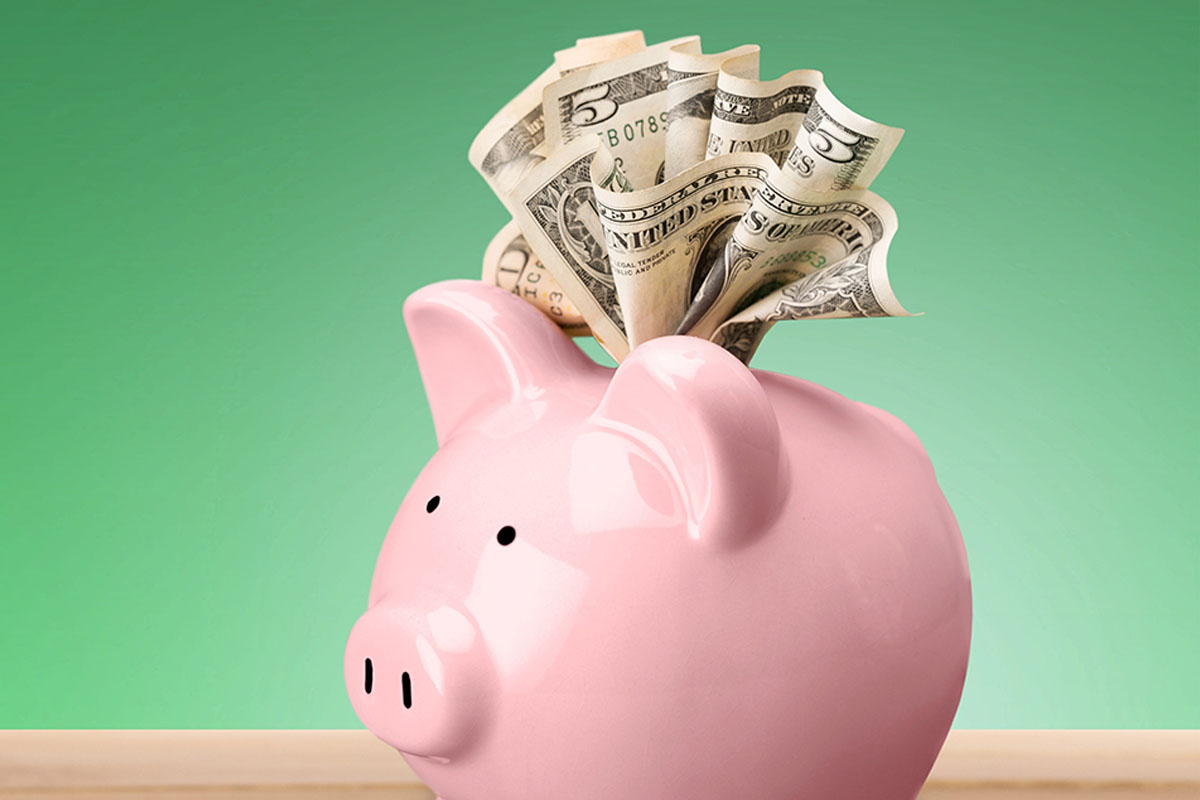 Initial Coin Offering, commonly abbreviated to ICO, is a term which often floats around the blockchain community, but unless we know what it actually means, it’ll end up floating over our heads.

Simply put, ICOs are a fundraising method by means of crowdfunding. This happens where startup projects publicly sell their basic cryptocoins or tokens in exchange for Bitcoin or Ether.

ICOs are similar to the concept of Initial Public Offerings (IPOs) in the stock exchange which see the initial public sale whereby investors can purchase shares of a company; ICOs see investors purchase the project’s tokens (which act like shares) and pay in a cryptocurrency, such as Bitcoin.

A company will issue an IPO in order to gather funds to further business development and expansion. ICOs are similar in purpose; the initial sale where a project or business will offer their tokens in return for cryptocurrencies

Before a company can issue an IPO, a document – the prospectus – must be created. The prospectus must legally declare the company’s intention to release its shares to the public, and must meet the required standards of transparency, to assist potential investors and to avoid fraudulent money-making schemes.

However, this is not the case with ICOs and the only requirement the company must produce is a document in the form of a white paper detailing key information of the project. The weight of this is that there is no standard for an ICO whitepaper whatsoever, so any project is allowed to include and omit information at their will. This leaves a great deal of room for scammers to deceive investors with promises of projects, which are ultimately fraudulent schemes.

Furthermore, because there is such little need for legal protocol and regulated framework, many projects do not have any sort of existing track record and only the whitepaper is able to back up the project. Since there is no past history recorded, any assessment of the endeavor is solely based on the project’s future expectations.

This is one of the main reasons why investing in ICOs is such risky business – even if the project is legitimate and the projects developments could have personal individual credibility – there is no guarantee that the project will work.

There are a number of different digital currencies in the foreground of cryptos, such as Bitcoin and Ethereum, and the rabbit hole goes even deeper with ICOs.

There are too many to keep track of, however some ICOs are worth keeping an eye on.

Filecoin is one which stands out because it is the first ICO which is compliant with regulations in the U.S. The project received a huge backing from some of the leading blockchain investors ahead of the ICO. This put the project in good standing to raise the astounding amount of funds they were able to during the token sale.

Tezos is notable because it tackles pressing issues in the cryptocurrency community and does so with authority in relation to blockchain technology.

EOS is remarkable, wanting to develop an accessible smart contracts platform. This project has hopes to be a “better” Ethereum and, if things go well, is on its way to become a major blockchain and smart contract platform in the future. This is because the project offers scalability, which is critically important for adoption of a blockchain network.

From these, we can see that there are certain projects which have a trajectory towards success. Similarly to how Bitcoin’s value is determined, the increased chance of funding is attributed the provision of solutions for growing markets with real-world demand and that backing from top investors leads to a wealth of invested support. Innovation using existing technology is also a winning catalyst and if a project has a good team behind the development, it adds to the recipe for success.

Owing to the difficulty to regulate and the opening this provides to scammers, ICOs are notoriously risky to invest in which results in a rock and a hard place for projects which have the potential for something great.

If you’re considering investing in an ICO, the best advice to offer would be to research as much as possible and to not invest what you can’t afford to lose. Interested investors can always opt to buy cryptocurrencies following the launch of an ICO to mitigate risk.