What are altcoins, and what do they do? 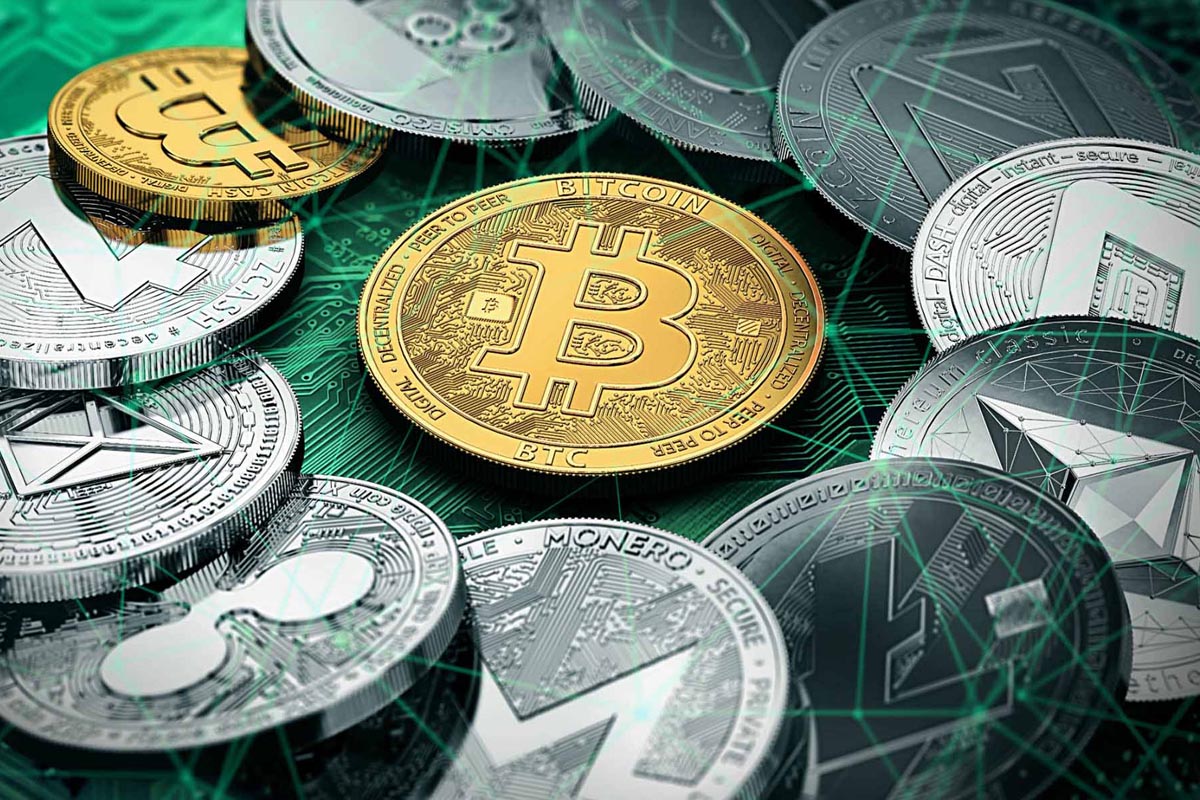 In 2008, Bitcoin launched as the world’s first peer-to-peer currency system that brought with it an entirely new paradigm in the form of blockchain technology. In the years since, Bitcoin continues to stand as the most recognizable example of a cryptocurrency – yet it is no longer alone.

In the years since Bitcoin’s emergence, other cryptocurrencies have emerged to fill not only the space left by Bitcoin, but have applied blockchain technology to various spheres and challenges around the world.

While together their emergence marks these projects as digital currencies, projects outside the scope of Bitcoin are sometimes referred to as ‘alternatives to Bitcoin’- or altcoins.

What exactly is an ‘altcoin’?

Altcoins can either take the form of an entirely new digital currency project, or can leverage the open source nature of other initiatives to achieve different goals. Specifically, altcoins can introduce different monetary policies that encourage different use cases or treatment such as by introducing minimum spends, positive or negative interest on holdings, or even changing stances on mining – the way through which new cryptocurrencies enter a financial system.

Many altcoins, since their introduction, have begun to be widely accepted and recognized next to the media frenzy that has promoted Bitcoin into the worldwide view.

Ethereum, perhaps the most recognizable altcoin, is the result of a development platform which, rather than serving as a peer-to-peer currency, is designed to program binding agreements – called Smart Contracts – into the blockchain itself.

Ethereum has been used by developers to exchange code and subsequently build applications on top of the platform – and, given that Ethereum is run on computers all around the world, the New York Times famously labelled the project as “a single shared computer that is run by the network of users and on which resources are parceled out and paid for by Ether.”

Other projects take similar root to Bitcoin. Litecoin, another recognizable altcoin, was designed by former Google engineer Charlie Lee; by using the fundamental technology of the Bitcoin blockchain with added improvements, Lee was able to craft Litecoin into a peer-to-peer currency network that sees transactions take place far more quickly.

Some altcoins are expressly designed to have a wildly different use case or utility. The Golem Network, for example, allows users to let portions of their computer’s CPU (or, accordingly, rent portions of other CPUs) through a worldwide distributed network of computers. The Golem Network leverages Golem tokens – a means of exchange to facilitate the use of CPU cores around the world that together form a worldwide supercomputer.

At their most basic level, altcoins serve to decentralize the utility offered by Bitcoin and provide new and interesting ways to make use of blockchain technology, and further provide Bitcoin with healthy competition in terms of both intellectual capital and fiscal worth.

How are new altcoins launched?

While many altcoins are created as the result of ‘forks’ – wherein either a cryptocurrency project is duplicated and started anew in a ‘cloned’ interpretation where changes can be made, or a project is split in two by community disagreement over a proposal for improvement – some are created through the process of an Initial Coin Offering which, like an Initial Public Offering, introduces a new coin or token to a market in a bid to raise early capital or market capacity.

Initial Coin Offerings – commonly abbreviated to ICOs – sare a fundraising method by means of crowdfunding. This happens where startup projects publically sell their basic cryptocurrencies or tokens in exchange for Bitcoin or Ether.

ICOs are similar to the concept of Initial Public Offerings (IPOs) in the stock exchange which see the initial public sale whereby investors can purchase shares of a company; ICOs see investors purchase the project’s tokens (which act like shares) and pay in a cryptocurrency, such as Bitcoin.

A company will issue an IPO in order to gather funds to further business development and expansion. ICOs are similar in purpose; the initial sale where a project or business will offer their tokens in return for cryptocurrencies.

Before a company can issue an IPO, a document – the prospectus – must be created. The prospectus must legally declare the company’s intention to release its shares to the public, and must meet the required standards of transparency, to assist potential investors and to avoid fraudulent money making schemes.

However, this is not the case with ICOs and the only requirement the company must produce is a document in the form of a white paper detailing key information of the project. The weight of this is that there is no standard for an ICO whitepaper whatsoever, so any project is allowed to include and omit information at their will. This leaves a great deal of room for scammers to deceive investors with promises of projects, which are ultimately fraudulent schemes.

Furthermore, because there is such little need for legal protocol and regulated framework, many projects do not have any sort of existing track record and only the whitepaper is able to back up the project. Since there is no past history recorded, any assessment of the endeavor is solely based on the project’s future expectations.

There are a number of different digital currencies in the foreground of cryptos, such as Bitcoin and Ethereum, and the rabbit hole goes even deeper with ICOs.

How are altcoins valued?

Similarly to how Bitcoin’s value is determined, the increased chance of an altcoin receiving funding – and acquiring value – is attributed the provision of solutions for growing markets with real-world demand and that backing from top investors leads to a wealth of invested support. Innovation using existing technology is also a winning catalyst and if a project has a good team behind the development, it adds to the recipe for success.

Owing to the difficulty to regulate and the opening this provides to scammers, ICOs are notoriously risky to invest in which results in a rock and a hard place for projects which have the potential for something great.

If you’re considering investing in an ICO, the best advice to offer would be to research as much as possible and to not invest what you can’t afford to lose. Interested investors can always opt to buy cryptocurrencies following the launch of an ICO to mitigate risk.

While it remains to be seen if another cryptocurrency will ever reach the same peaks of triumph and valleys of loss experienced by Bitcoin, altcoins provide a way for both passionate investors to stake their claim in a project they can believe in, or for seasoned traders to earn money through well-placed trades. For those who buy altcoins, there might yet be a blockchain project that offers staggering returns to committed investors.